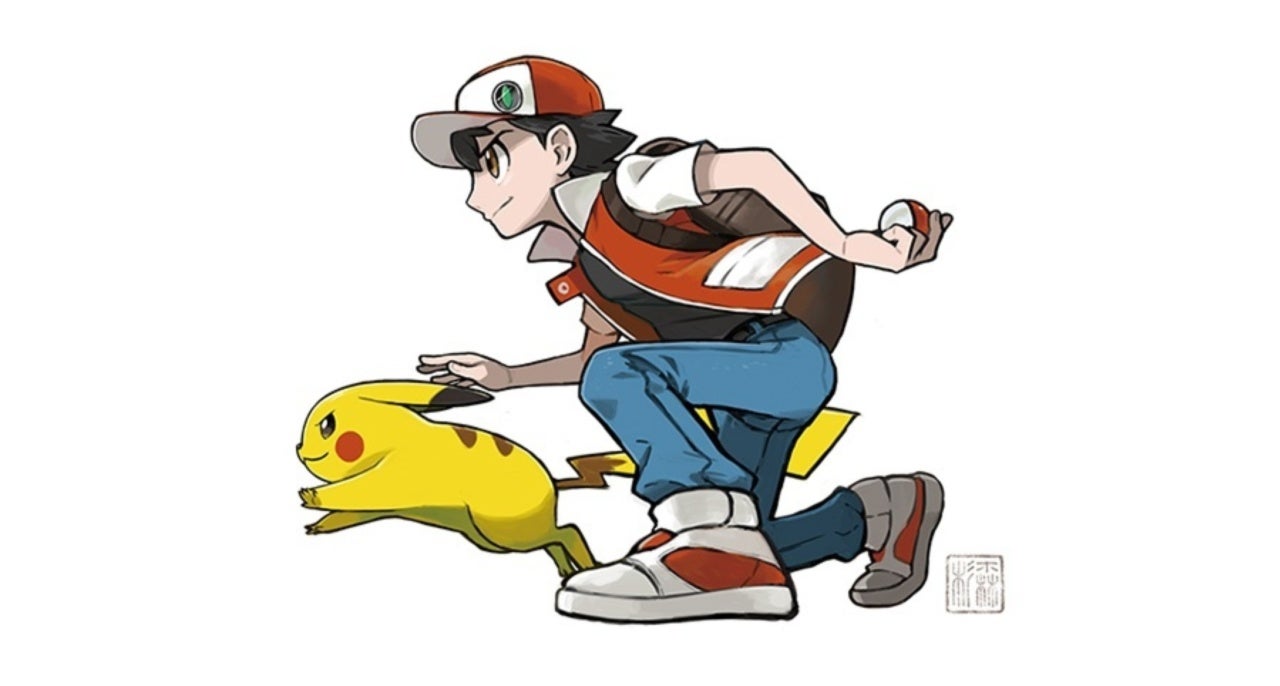 Pokemon games provide more than just escapism and fun for kids – they also provide children valuable lessons about independence and perseverance. Millions of kids have grown up with the Pokemon franchise as a part of childhood. The games are usually introduced to kids at a formative time in their lives, providing them with a shared experience with their peers as they go through elementary school and middle school. As a series steeped in escapism and fantasy, the Pokemon games provide a valuable tool to help kids cope with difficult moments. Hopping into a world where your main concerns are filling a Pokedex and training your pets to become powerhouses is an excellent escape from bullies, family issues, or school troubles. However, the escapism of Pokemon also provides some valuable lessons that players can either consciously or subconsciously take to heart.

Almost every Pokemon game begins the same way: A 10-year old child is given their first Pokemon and is immediately given permission to begin a journey across a geographic region with no oversight and little support outside of free veterinary care. While the player characters will always have a bedroom waiting for them at their hometown, they don’t receive any financial support from their parents, nor do their parents provide any kind of meaningful assistance in the games. Now, most video games don’t have a “rely on parents for help” mechanic, but the Pokemon franchise is built on the idea that kids can and should be independent from a relatively young age.

That independence is reflected in the game’s lack of a timer or urgency. While the Pokemon games are set up in a mostly linear fashion, the games let players progress through the game at their own pace. There’s no penalty for grinding through the Viridian Forest for days on end other than an over-leveled Pokemon occasionally not wanting to listen to you in battle. You’re not discouraged from battling every Trainer you encounter or searching through every Route and area until you find every Pokemon available. A player can truly move through the games at their leisure, following their own motivations instead of being pressured by external forces.

The Pokemon games also help teach kids that it’s okay to be alone. Although Ash Ketchum has a rotating group of human companions to join him in their journey, the Pokemon games are surprisingly light on friends. The early games especially lack any real sort of human camaraderie, opting instead to focus on the relationships between you and your Pokemon. As the franchise grew, the cold-hearted rivals were replaced with more supportive characters, but even they had limited roles compared to the Pokemon that players captured and cultivated. For kids who are introverts or struggle making friends, it can be refreshing to have a game protagonist that looks to animals for companionship instead of family or other kids. The early games in particular don’t shy away from the idea that other kids can be jerks, either – I think that most kids would much rather be alone than have to deal with Blue or Silver on a regular basis.

For kids who struggled making friends or felt they were alone, the Pokemon franchise can be a godsend. It’s a franchise about exploring the world at your own pace that doesn’t stress companionship or friendship as a core component for a successful life. While those lessons might not be particularly deep, they can be quite comforting to children, especially if they’re struggling with something similar. The Pokemon franchise reminds players and fans that you can thrive in life with just a few pets and a positive attitude.