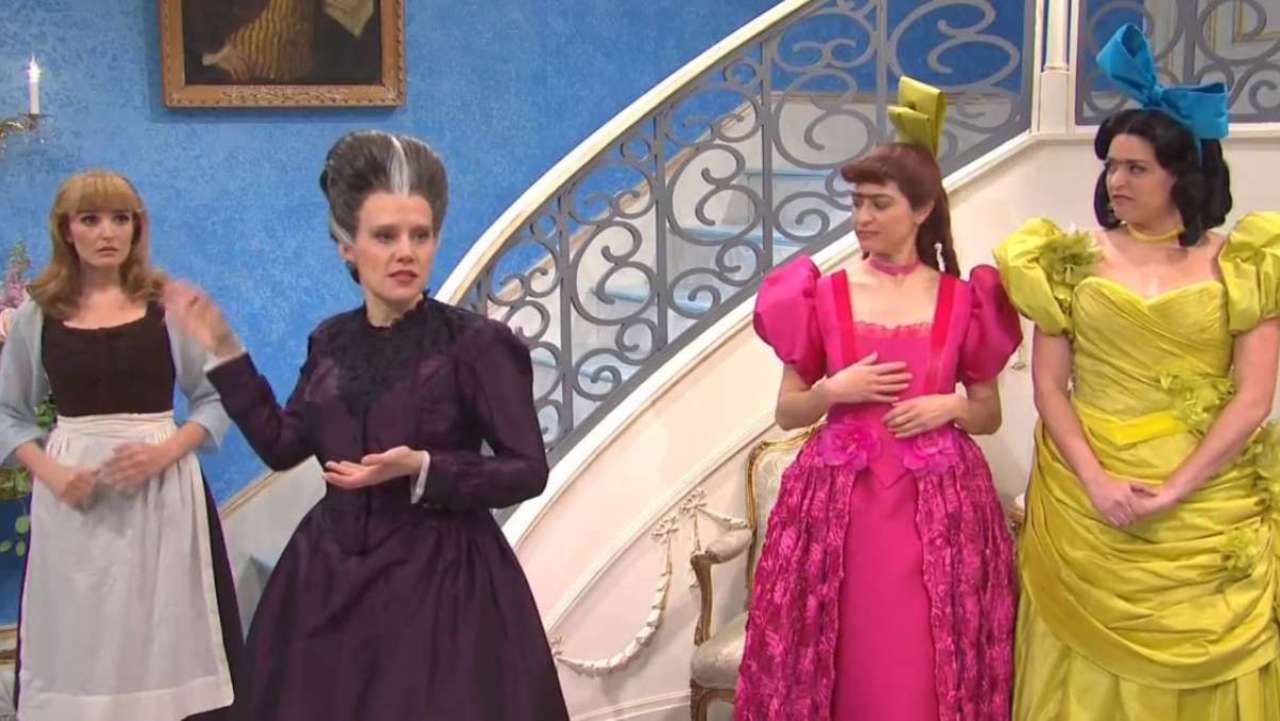 Saturday Night Live decided to have Nick Jonas play Prince Charming in Cinderella. Kate McKinnon played the wicked stepmother and Melissa Villasenor and Chloe Fineman played the stepmother. While Aidy Bryant actually ended up being the love interest instead of Cinderella. It turns out her glass slipper was the one left behind instead of the girls. One small twist though, she ended up being a mouse from the fairytale. It’s bizarre and more than a little bit strange, but that’s how SNL goes sometimes. A lot of the sketches so far have made use of Jonas’ singing talent. The most bizarre among them being this one and the bachelor party one right after it.

This is a developing story…

Gonna give it up to the #SNL costume department 👏🏻 pic.twitter.com/EM2uDjF24m

Did you like this sketch? Let us know down in the comments!