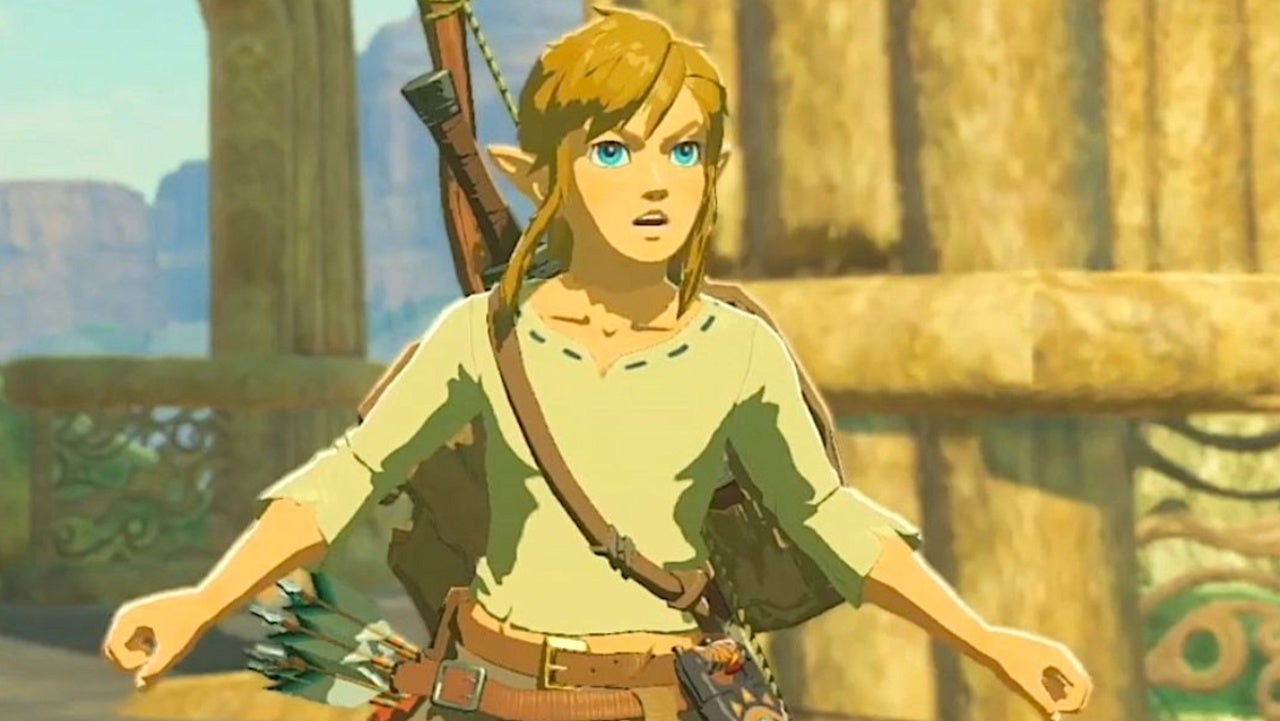 According to the rumor, which comes the way of an anonymous source, but one that is considered reputable by some, The Legend of Zelda: Breath of the Wild 2 won’t be releasing in 2021, which would explain why Nintendo continues to be very silent about it. That said, according to the rumor, Zelda fans won’t need to wait until 2023 or 2024 or anything too crazy, as the game is scheduled to release in 2022 alongside the rumored Nintendo Switch Pro.

Unfortunately, this is all the rumor divulges. Not only are there zero additional details on the game, but there’s zero mention of when in 2022 it’s releasing. In other words, it could be in March or it could be in December. And of course, it may not be releasing in 2022 at all because this rumor may be bogus or things may change, which happens often in game development, especially when it comes to Zelda. After all, the first game was delayed several times over the course of its troubled development.

The Legend of Zelda: Breath of the Wild 2 is in development for the Nintendo Switch and Nintendo Switch Lite. For more coverage on the sequel and everything else related to Nintendo — including all of the other latest rumors and leaks — click here or peep the relevant links below: