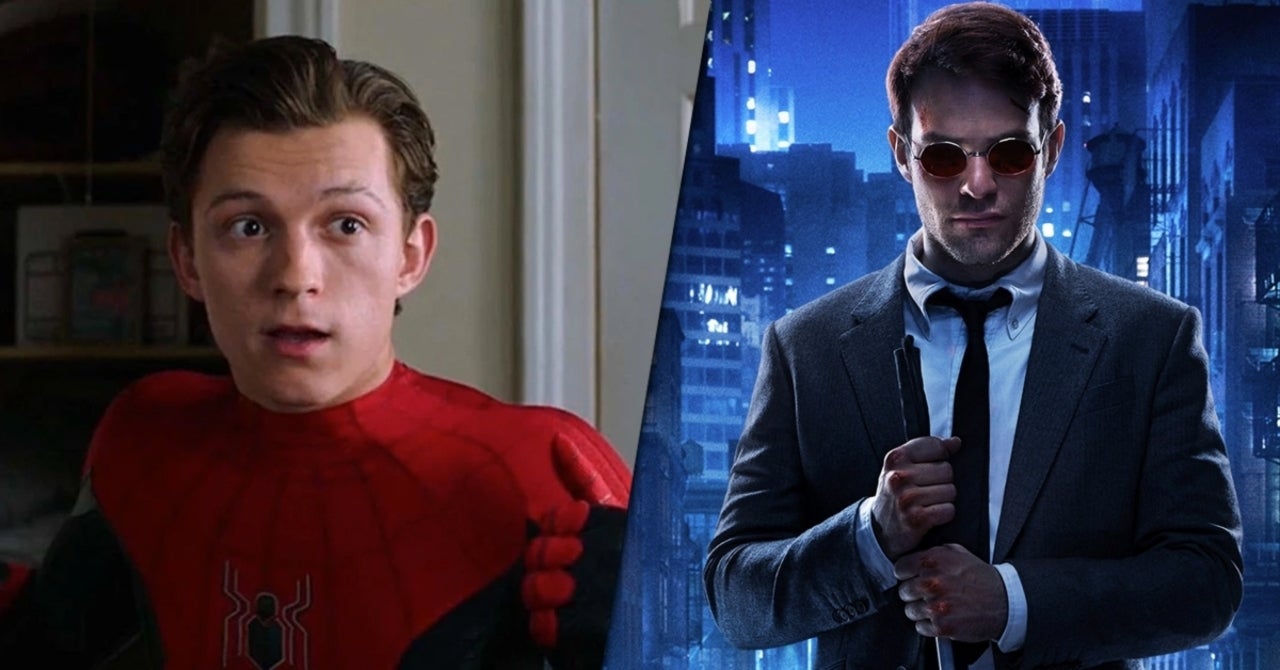 Daredevil fans really want to see Charlie Cox back in the Marvel Cinematic Universe. After three critically acclaimed seasons of a Netflix series featuring the actor as Matthew Murdock, Marvel’s Man Without Fear grew quite the cult following, an audience that expanded even further after the series was unceremoniously canceled by the streamer in 2018. Now that there are reports the actor could be reprising his role as Ol’ Hornhead in Spider-Man: No Way Home, fans of the character are turning to some unorthodox methods in hopes of landing that final confirmation.

Sunday afternoon, Cox joined a reunion stream on Instagram for the cast members involved in the Broadway production Betrayal — a play he starred in alongside fellow MCU stars Tom Hiddleston and Zawe Ashton. As fans were quick to notice, Cox’s beard was trimmed a significant amount from how he was wearing it for his latest role in Kin, a period drama for Irish broadcaster RTE.

2. casting for a courtroom scene happens

3. the new tv show Charlie Cox is in finishes filming

Naturally, most fans of the actor and character quickly tried to connect the dots — surely a shorter beard makes for a cleaner courtroom appearance, no?

Earlier this month, casting agencies in Atlanta distributed casting calls for actors to assume stenographer and attorney roles in Spider-Man: No Way Home, teasing the involvement of the court of law in the movie featuring Tom Holland’s Peter Parker. After all, the last we saw the web-slinger, he had just been falsely accused of murdering Jake Gyllenhaal’s Quentin Beck/Mysterio.

Even though No Way Home is now nine months away from release , Sony has slowly started to roll out its marketing plan for the upcoming threequel. Last week, the production became a worldwide trend of Holland and his Spidey 3 co-stars Jacob Batalon and Zendaya released fake names for the movie, leading fans to feverishly discuss the potential opportunities for the feature leading up to the official name reveal.

We’ve yet to receive official word from Sony or Marvel Studios on Cox’s exact involvement in the project, but it’s confirmation that will eventually surface sooner or later — especially as we get closer to teaser trailer time.

All three seasons of Daredevil are now streaming on Netflix while Spider-Man: No Way Home hits theaters December 17th.

What other DefendersVerse characters would you like to see reintroduced to the MCU? Let us know your thoughts either in the comments section or by hitting our writer @AdamBarnhardt up on Twitter to chat all things MCU!