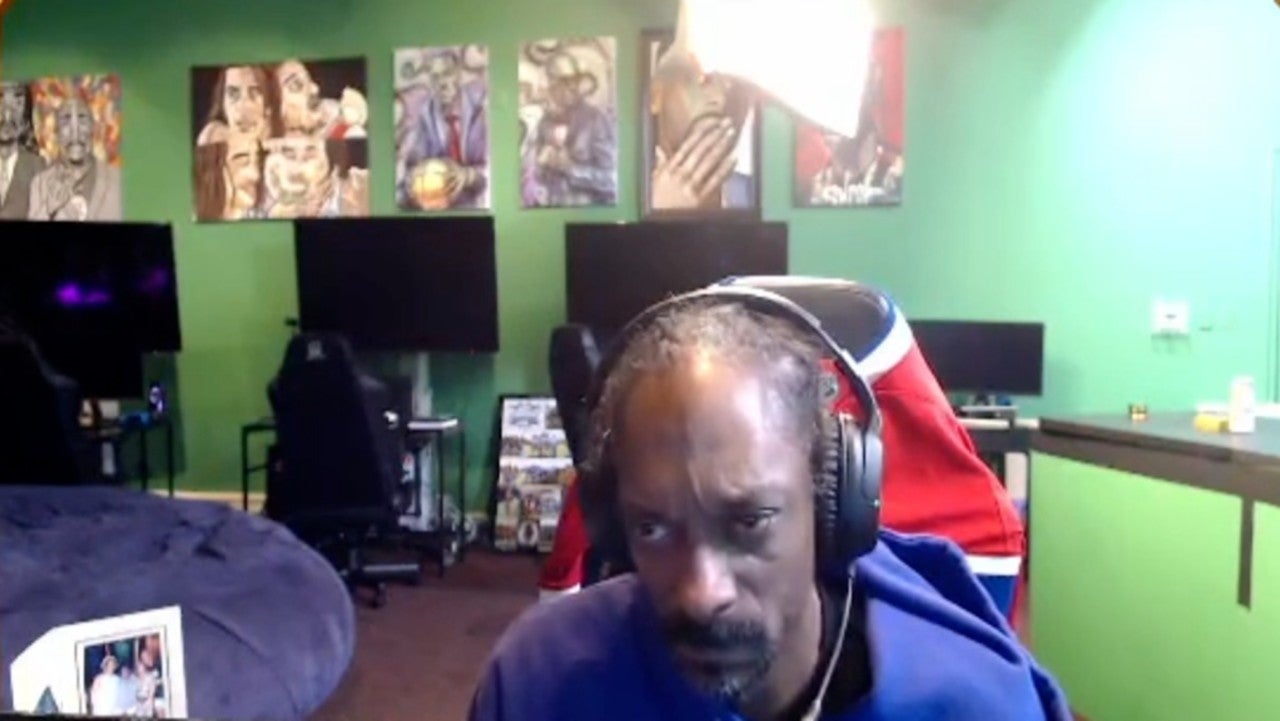 One of the most iconic rappers of all-time, Snoop Dogg, found himself having a heated gamer moment in a recent Twitch stream that transpired over the weekend. In a stream that encouraged fans to “sit back, relax, and chill”, Snoop found himself cutting the stream short due to his own outburst of anger during a game of Madden NFL 21.

Snoop’s stream specifically ended up taking place yesterday and in total ended up lasting for over seven hours. However, Snoop wasn’t even present for a fraction of that runtime. Within the opening 15 minutes of the stream, Snoop booted up Madden NFL 21 and jumped into a multiplayer match online. Things quickly went south for Snoop though as he was unable to do virtually anything. Nearing halftime in-game, Snoop was already down 14-0 before then giving up another touchdown to his opponent. The score led to Snoop shouting multiple swear words in frustration before then shutting down his Xbox, hitting his controller against a table, and storming off.

You can get a look at the clip of Snoop’s rage quit below. Be warned, though, it does contain some foul language:

As mentioned, the funniest part is that Snoop didn’t shut up his streaming session when quitting the game. Instead, he simply walked out of the room quickly in a fury. As such, the stream continued to go on for over seven more hours. Finally, an undisclosed individual then ended up walking into the room later on and eventually brought the Twitch session to an end. Snoop was never seen again though after leaving the gaming room early on.

Even though it’s pretty funny to see a celebrity like Snoop Dogg getting frustrated in this manner, it’s hard to really blame him for what transpired. Heck, we’ve surely all had moments like this throughout our lives where we rage quit a multiplayer game. I know that I’ve had plenty, for sure. Whether or not Snoop returns to streaming any time soon remains to be seen, but let’s hope that his next potential sessions ends up lasting a bit longer.

Did you get a chuckle out of this clip from Snoop Dogg’s stream? Be sure to let me know either down in the comments or over on Twitter at @MooreMan12.