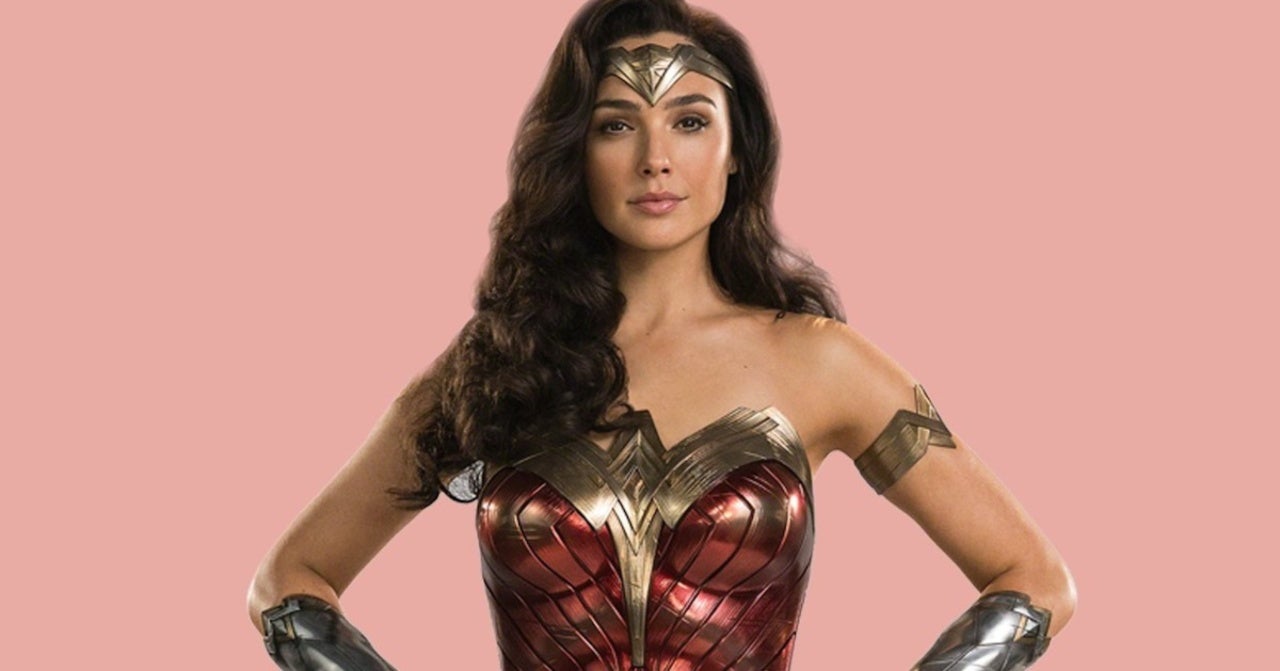 Wonder Woman star Gal Gadot has made the announcement that she’s pregnant with her third child with husband Yaron Varsano. Gadot and Varsano have been married since 2008 and have two daughters, born in 2011 and 2017, respectively. Gadot made the reveal over social media today, showing a picture of herself with Varsano and her two daughters in bed, with all hands on Gadot’s stomach, where the third bundle of joy is growing. Gadot captioned the photo humorously, stating, “Here we go again ❤️ 🤚🏻 🧿@JaronVarsano”. We wish the expecting family the best in the next few months!

The timing is right: Gadot has just finished a strong work run, with Wonder Woman 1984 releasing late last year, Zack Snyder’s Justice League arriving this month, and two big films (Hercule Poirot sequel Death on the Nile, and Netflix actioner Red Notice). Those 2021 projects should be more than enough to keep Gal Gadot feeling current and present – even as the starlet takes some personal time for privacy, pregnancy, and family. It’s a fulfilling agenda no doubt – but admittedly feels like a sequel to all of our lives in 2020.

Gal Gadot was one of the big stars to suit back up for Zack Snyder’s Justice League. After the debacle of Snyder leaving the flim, and the controversial replacement of Joss Whedon, Gadot was gracious but clearly on the side of Snyder’s camp. When asked about the controversy surrounding Justice League during the press tour for Wonder Woman 1984, Gadot came out in support her Justice League co-star Ray Fisher, who has been most vocal about the supposed abuses from Whedon and Warner Bros. executives:

Now Gadot, Fisher, and the rest of the Justice League cast (Henry Cavill, Ben Affleck, Jason Momoa, and Ezra Miller) will have the chance to deliver what they always intended. Zack Snyder‘s Justice League will stream on HBO Max starting March 18th.