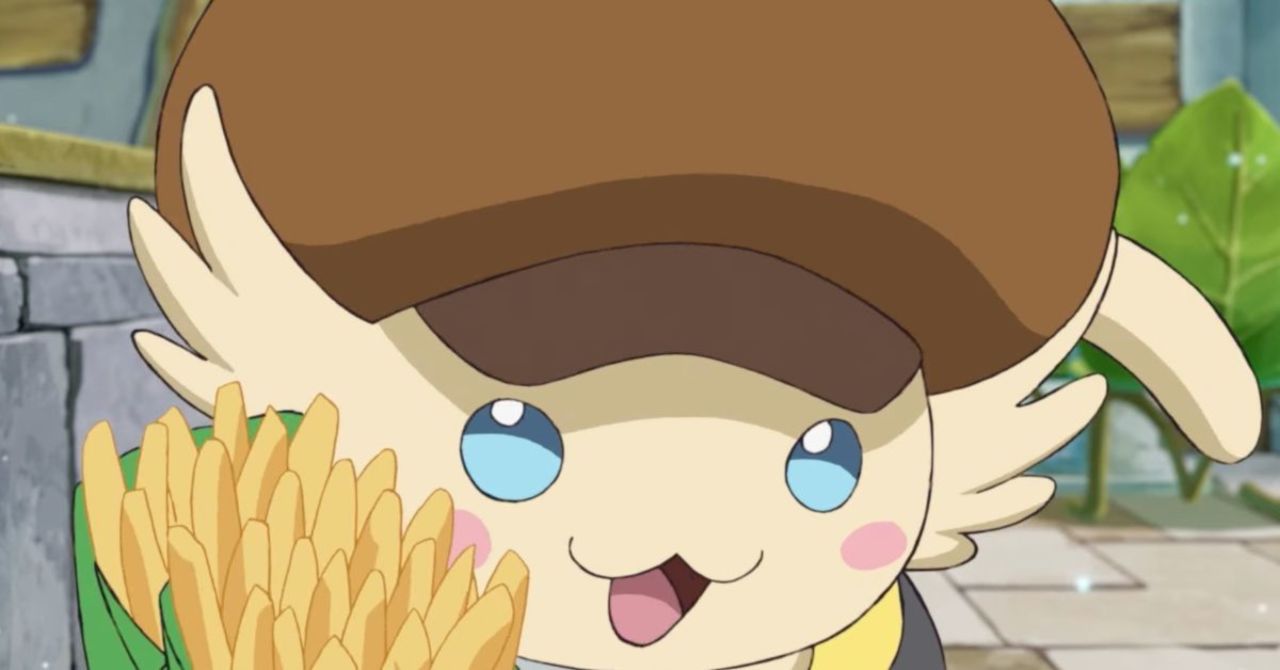 Digimon Adventure‘s next episode promo is teasing a tasty new mission for the DigiDestined! Tai and the DigiDestined are currently making their way through the Eternal Continent in an effort to keep Millenniumon from reviving in a new body, and each new episode has put the chosen children against some of their toughest challenges yet. But while the series is exploring some very dark areas, the newest set of episodes have tweaked this formula a bit with some one-off adventures better fleshing out the extended cast of characters in a way fans of the original series can appreciate.

This seems to continue with the next episode of the series as well as rather than the intense dark threats they have faced in the past, the next episode is pitting Joe against some rather tasty looking Digimon inspired by potatoes, french fries, and even some other fast food products. You can check out the preview for Episode 39 of the series in the video above!

Episode 39 of the series is titled “Jyagamon, Potato Hell” and it’s described as such, “The oasis Taichi and co. visit is like a rest stop where Burgamon serve delicious hamburgers and fries. Komondomon feels great after getting washed. Joe hits it off with the potato-loving Digimon, Potamon, over fries, and talks passionately about his love of fries. However, Potamon, who gets angry at fries being thrown away, evolves into Jyagamon and attacks the rest stop! In the end, can Joe save Jyagamon’s heart through his love of fries?”

The new reboot series started out at much faster pace than ever since in the classic series, and that’s seemed to change with the Eternal Continent arc. Although every episode seems to still contain an intense battle that the DigiDestined have to overcome, the latest string of episodes have begun to slow down and explore the DigiDestined and their partners as characters.

It’s still not the complete slice of life style that made that first series so appealing compared to this new one, but it’s a marked shift in how the new episodes progress. But it remains to be seen how much longer this slower style continues as the new episodes continue. But what do you think? How are you liking the new Digimon Adventure series overall? Let us know your thoughts in the comments or you can even reach out to me directly about all things animated and other cool stuff @Valdezology on Twitter!