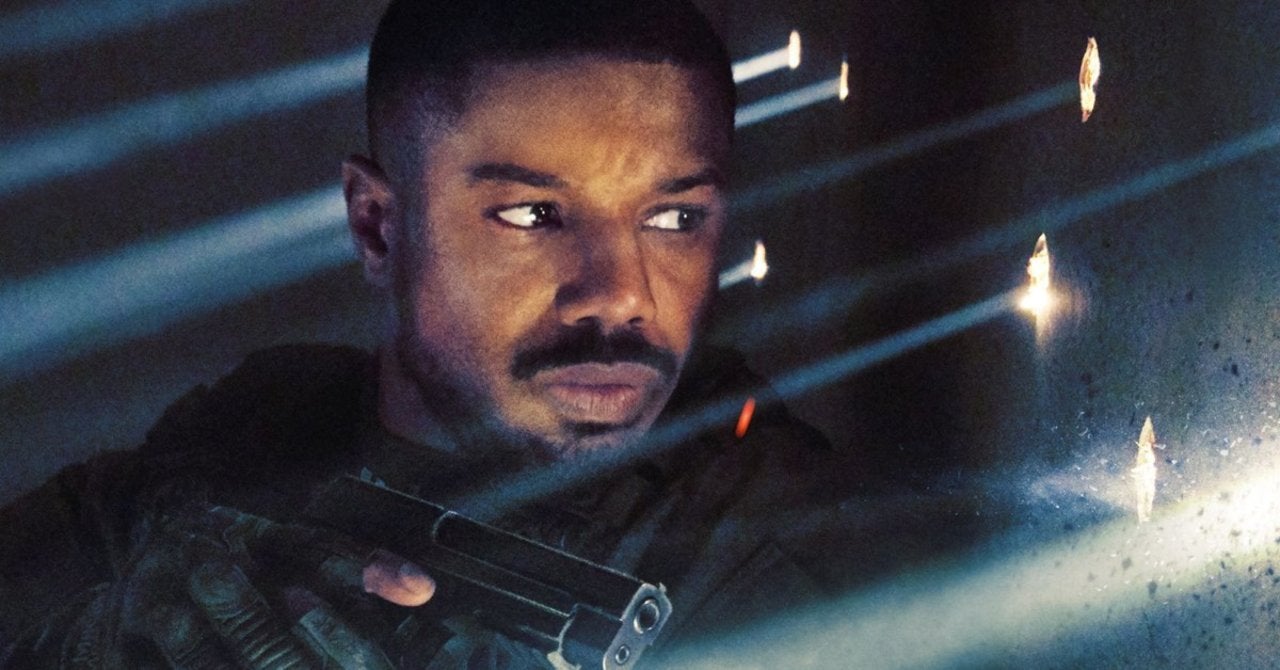 On Wednesday, Amazon Studios will be releasing the world premiere trailer for the highly-anticipated Tom Clancy adaptation, Without Remorse. Tom Clancy’s Without Remorse stars Michael B. Jordan as John Clark, a Navy SEAL who ends up entangled in a massive conspiracy while trying to avenge the murder of his wife. The film doesn’t arrive on Amazon until April 30th, but fans will get their first glimpse of Without Remorse footage when the trailer arrives this Wednesday.

The debut of the full trailer was announced with a short trailer teaser on Tuesday, featuring Jordan’s embattled lead character. You can check out the teaser in the tweet below!

Are you ready? Don’t miss the official trailer for @WithoutRemorse tomorrow and see the film only on @PrimeVideo April 30. pic.twitter.com/NleSwgaN0i

“Are you ready? Don’t miss the official trailer for Without Remorse tomorrow and see the film only on Prime Video April 30,” reads the announcement tweet.

Without Remorse is based on Clancy’s 1993 novel of the same name, which itself is a spinoff of the popular Jack Ryan series. The film was initially produced by Paramount Pictures and set for a theatrical release, but was ultimately sold to Amazon in the wake of the pandemic in 2020. Not only does the move make sense on a financial front, but Amazon’s Prime Video is also the home of the acclaimed Jack Ryan TV series, which stars John Krasinski as the titular character. Grabbing Without Remorse essentially makes Amazon the premiere destination for fans of Clancy’s work.

Stefano Sollima (Sicario: Day of the Soldado) directs Without Remorse, with a script from Taylor Sheridan and Will Staples. Sheridan previously wrote both Sicario films, as well as Wind River and Hell or High Water.

Are you looking forward to the arrival of the Without Remorse trailer on Wednesday? Let us know in the comments!