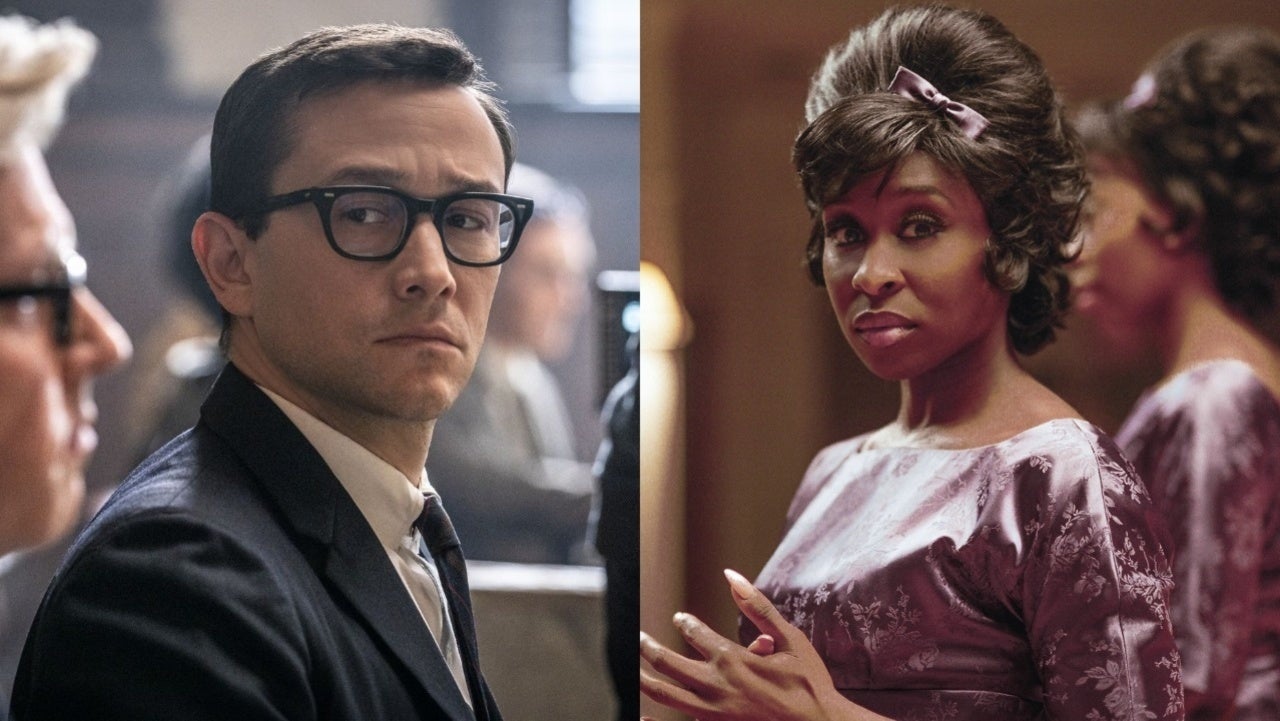 More than a year ago, before the pandemic shut down most of the world, it was revealed that Back to the Future director Robert Zemeckis had been hired to helm Disney’s live-action adaptation of Pinocchio. Now that production is finally on the horizon, the cast of the film is starting to come together. It was previously reported that Tom Hanks was going to be playing Geppetto and that Luke Evans will be taking on the role of The Coachman. On Wednesday, news broke that even more talent is joining the film, with the likes of Cynthia Erivo and Joseph Gordon-Levitt taking on prominent roles.

According to The Wrap, the role of the Blue Fairy is going to Erivo, who was recently nominated for two Academy Awards for her work on Harriet, the Harriet Tubman biopic. Erivo was nominated for her performance in the titular role, as well as the original song she recorded for the film. Gordon-Levitt, who recently garnered acclaim for his part in Aaron Sorkin’s The Trial of the Chicago 7, will be lending his voice to the iconic Disney character Jiminy Cricket.

The report also reveals that Key & Peele‘s Keegan-Michael Key will be voicing the character of Honest John. The Sopranos and Goodfellas star Lorraine Bracco will voice Sofia the Seagull, a new character for this iteration of the film.

Chris Weitz (Cinderella, Rogue One: A Star Wars Story) will co-write the script with Zemeckis. The duo will pen the latest version of the Pinocchio screenplay from a previous draft Weitz wrote with Simon Farnaby.

Andrew Miano and Weitz will produce under their Depth of Field banner, the same company that is working on Disney’s new remake of Bambi. Jack Rapke and Jackie Levine are both set to executive produce.

Pinocchio is one of multiple live-action adaptations Disney currently has in the works. Rob Marshall is currently directing a live-action take on The Little Mermaid, which will star Halle Bailey as Ariel, with Melissa McCarthy taking on the role of Ursula.

What do you think about the cast of Disney’s Pinocchio so far? Let us know in the comments!