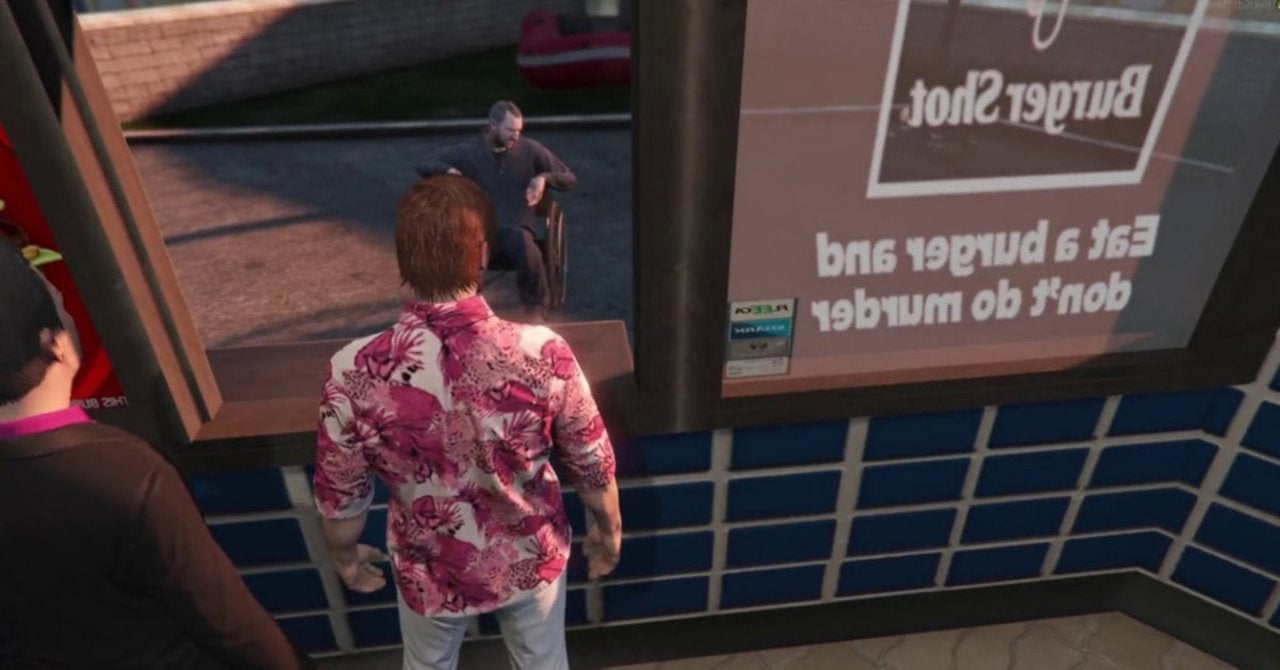 GTA Online role-playing has become fairly big on Twitch, but one of its biggest participants has now decided to leave the game, at least temporarily. Chance “Sodapoppin” Morris announced on Twitch that he needs a break from the game, as well as his in-game character Kevin Whipaloo. According to Morris, the game began to feel too much like an actual job, and he rarely got to enjoy the scenarios that he wanted to see in the game. It’s unclear when or if Morris will bring the character back, but it sounds like the respite is much-needed. Hopefully Morris won’t return to GTA RP until he’s ready!

For those unfamiliar with GTA RP, streamers basically role-play characters, while coming up with ridiculous storylines. Kevin Whipaloo is a manager at both the Burger Shot and Marlowe Vineyard. He is also the floor manager at the Diamond Resort and Casino. Part of the character’s appeal is that he tries to avoid committing crimes (a rarity in any GTA game), but often ends up roped into them by other characters anyway. Unfortunately, the whole thing became a bit too much for Morris to keep up with.

“I’m taking a break. And I’m coming back when I feel like it. It’s too much,” Morris said on Twitch. “And I don’t want to say those things while I’m doing GTA RP, because the last thing I want is I don’t want someone to look at Kevin in-game and be like ‘oh, I don’t want to interact with him because I know he’s got too much interactions going on already.’ I don’t want people to overthink it. But at the same time it’s f**king brutal. It’s just brutal.”

For fans of GTA RP, Kevin’s disappearance will likely come as a bit of a disappointment! Some comments on the stream suggested Morris should have Kevin should quit some of his jobs, or possibly hand them over to other characters, but Morris will have to decide for himself where to go from here. Burn out is a common problem for all streamers, and everyone needs to take a break at some point. When and if Kevin returns, it will be on Morris’ terms.

Are you a fan of GTA RP? How do you feel about Morris retiring Kevin Whipaloo? Let us know in the comments or share your thoughts directly on Twitter at @Marcdachamp to talk all things gaming!