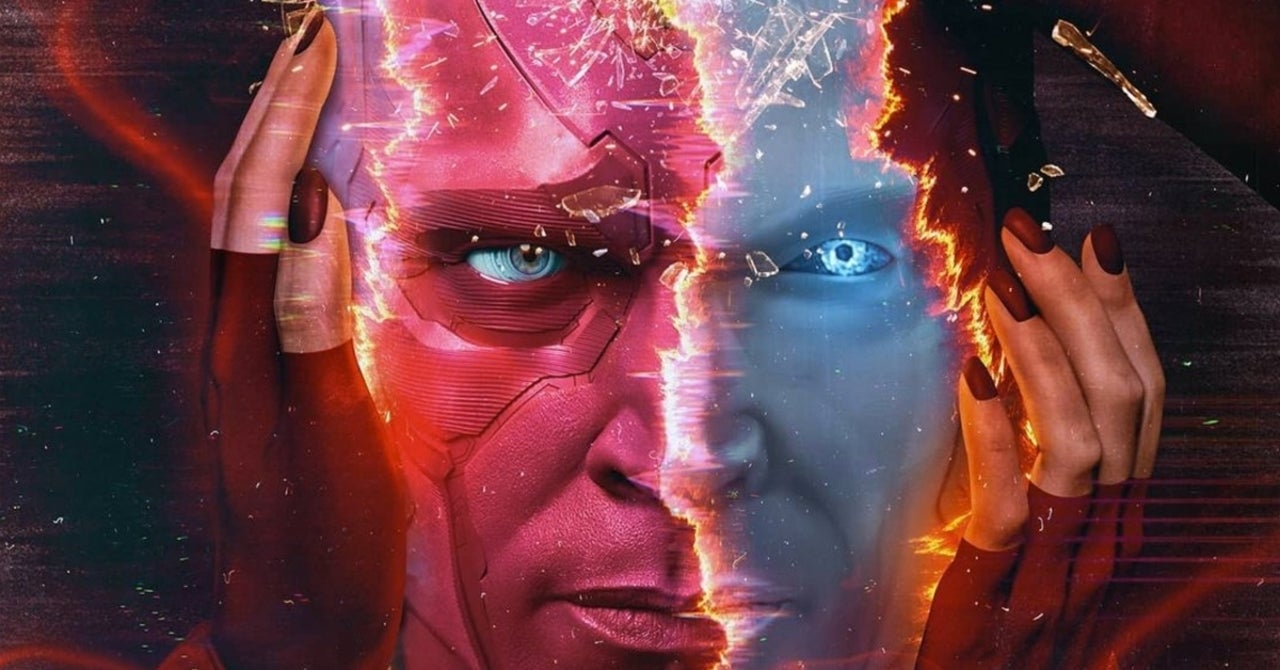 WandaVision star Paul Bettany has confirmed the big actor cameo he’s been teasing for weeks: Paul Bettany. Yes, much to the collective chagrin of Marvel fans everywhere, it turns out that Bettany was at best making a joke that backfired horribly – or at worst he trolled Marvel fans really badly. So as we head into WandaVision’s highly anticipated finale this week, let’s just be clear: there is no big actor and/or cameo character that should be expected, based on Paul Bettany’s say-so. As fans expect, we’re going to see Paul Bettany acting opposite himself, as the two versions of Vision face-off!

Speaking to GMA now, Bettany appeared to be remorseful about how this whole “joke” about the big actor cameo has played out:

“You know when you think something is going to be funny, and you say it?” Bettany explains. “And then you actually panic about it? Because that’s what I did. Fans started guessing about who it might be, and they were guessing people like Benedict Cumberbatch or Patrick Stewart. And I was thinking, ‘My god that’s a good idea!’ And they’re going to be so disappointed when they find out it’s me!”

The GMA crew tried to throw Bettany a bone by saying that based on Marvel Studios’ code, the actor could be trolling us now, in order to set us up for an actual big twist cameo in the finale. It was enough to get Bettany off the hot seat, as he played up the always vague and mysterious air that Marvel Studios stars must maintain, while also faking a video call glitch: “I’d love to answer that question, but my service keeps click–“.

Will there be a big appearance by someone special in the finale of #WandaVision? @Paul_Bettany would love to answer but he’s too busy pretending to have technical difficulties. 🤖 https://t.co/i9rZzYvW4s@wandavision@disneyplus pic.twitter.com/GDg979zFgS

While WandaVision‘s finale may not reveal Al Pacino as the devil Mephisto, or have Patrick Stewart’s Professor X rolling in to confirm the X-Men’s existence in the MCU, that doesn’t mean it will be disappointing. At this point it’s clear that we all went a little overboard on the WandaVision theories, shouldn’t let it detract from the fun of seeing some Vision-on-Vision action with two Paul Bettanys.