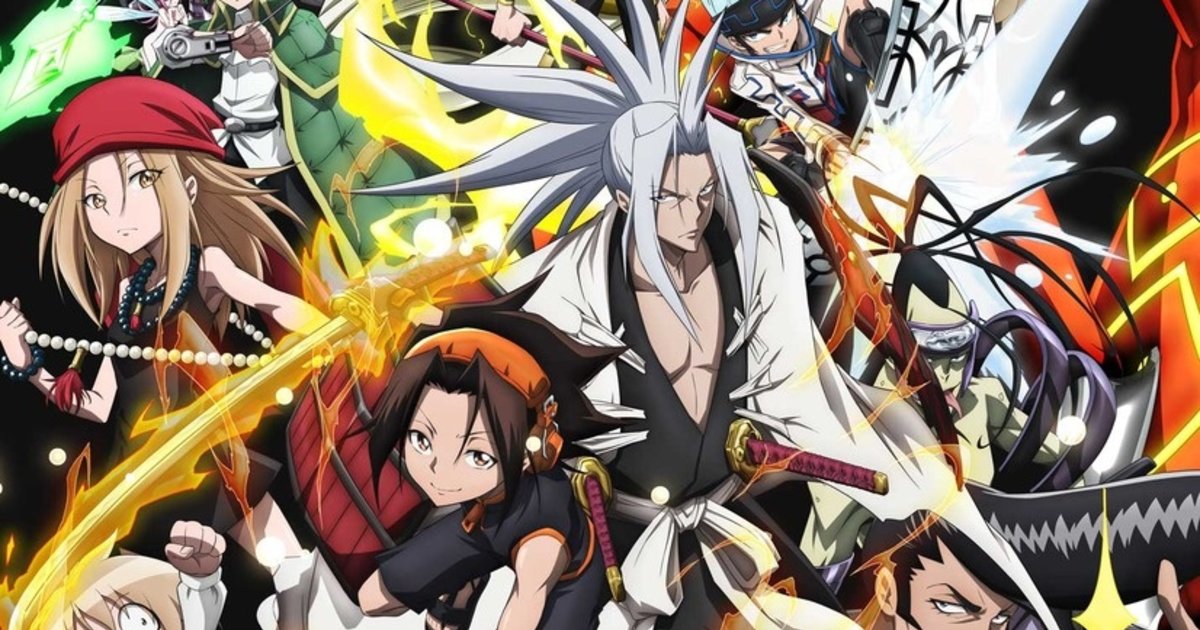 Reboot anime Shaman King has revealed a new visual and teaser video along with its Japanese premiere date and additional cast information!

The trailer reveals that the series will premiere on April 1 in Japan, also showcasing opening theme song “Soul salvation” (sung by Megumi Hayashibara) for the very first time.

The same video has also been posted with English subtitles on the Netflix Anime official YouTube account, although the release date is listed only as 2021.

Originally a manga by Hiroyuki Takei, the franchise revolves around a young boy named Yoh who aspires to the title of Shaman King. To do this, he must win his way through the legendary Shaman Fight tournament, which only takes place once every 500 years.

Shaman King is slated to premiere on April 1 in Japan, with a worldwide release scheduled for sometime in 2021.