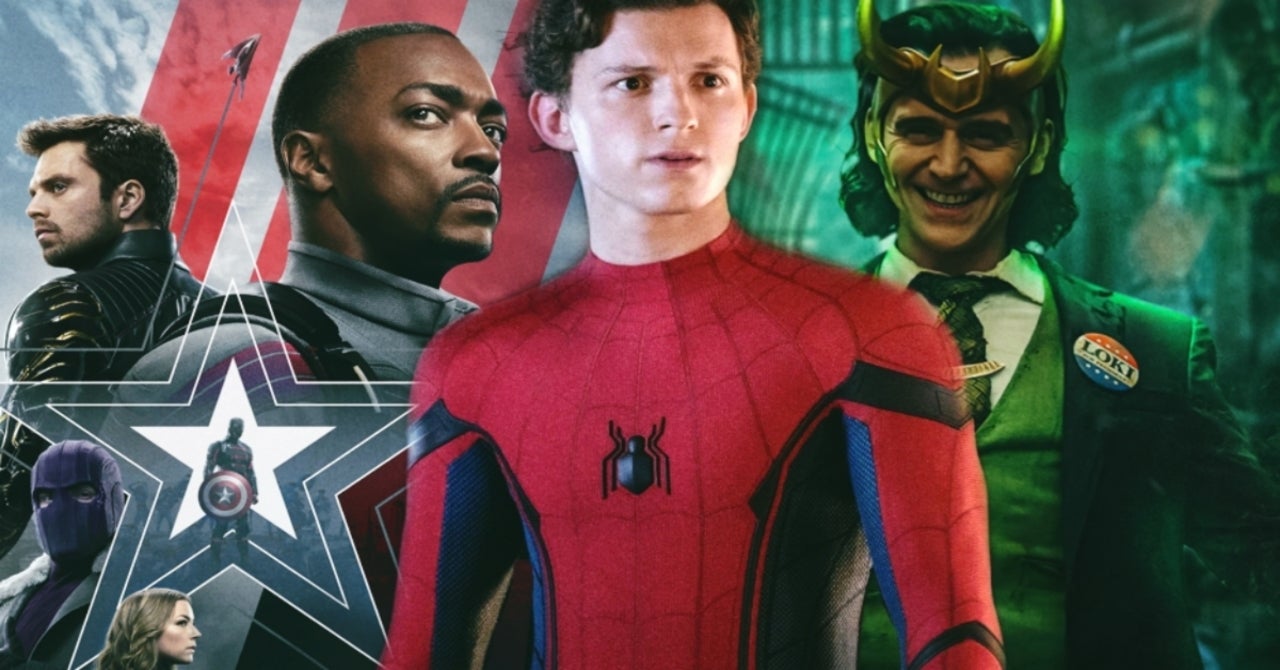 Spider-Man: No Way Home star Tom Holland reveals what he’s most excited to see from Phase 4 of the Marvel Cinematic Universe after WandaVision, the first original series from Marvel Studios. Holland has already named the Avengers spin-off series, which connects to upcoming feature films No Way Home and Doctor Strange in the Multiverse of Madness, as his “favorite Marvel thing [he’s ever seen].” Along with asking Marvel for a Spider-Man cast screening of Black Widow, set for a May 7 release only in theaters, Holland is anticipating The Falcon and the Winter Soldier after tussling with Sam Wilson (Anthony Mackie) and Bucky Barnes (Sebastian Stan) in 2016’s Captain America: Civil War.

“I’m loving WandaVision at the moment, it’s easily one of my favorite Marvel shows I’ve ever seen. I’m obviously very excited for The Falcon and the Winter Soldier,” Holland told Screen Rant when asked to name what he most wants to see in Marvel’s Phase 4. “I’ve got my famously strange, rocky relationship with those two [Sam and Bucky], but I love them both and I’m excited to see how it works out. I think the Loki show looks really, really cool.”

Holland previously said he’s “obsessed” with WandaVision when he revealed the spin-off about Wanda Maximoff (Elizabeth Olsen) and the Vision (Paul Bettany) is a hot topic among the cast and crew of his Spider-Man threequel.

“I’m absolutely loving the show,” he told Playlist. “I love the camaraderie that we have on set every Saturday. We work through the weekends. So, every Saturday everyone’s on set, talking about it and everyone’s spitting their theories out of what’s going on. I love the apprehension of waiting for Friday. I think Elizabeth Olsen is unbelievable in it. The way she can bounce between the different styles of acting and sitcoms is amazing. And I think it’s really funny.”

Holland added, “I really think it’s really funny. And Paul, in [Episode 7], when he was doing the interview, I was howling. It’s so funny. I think he’s brilliant. Both of them are fantastic. I love it.”

The Falcon and the Winter Soldier releases Friday, March 19, on Disney+. Tom Hiddleston reprises his Thor and Avengers role opposite MCU newcomers Owen Wilson, Gugu Mbatha-Raw, and Richard E. Grant when Loki premieres on the streaming service on Friday, June 11; Marvel Studios and Sony Pictures co-production Spider-Man: No Way Home releases only in theaters on December 17.