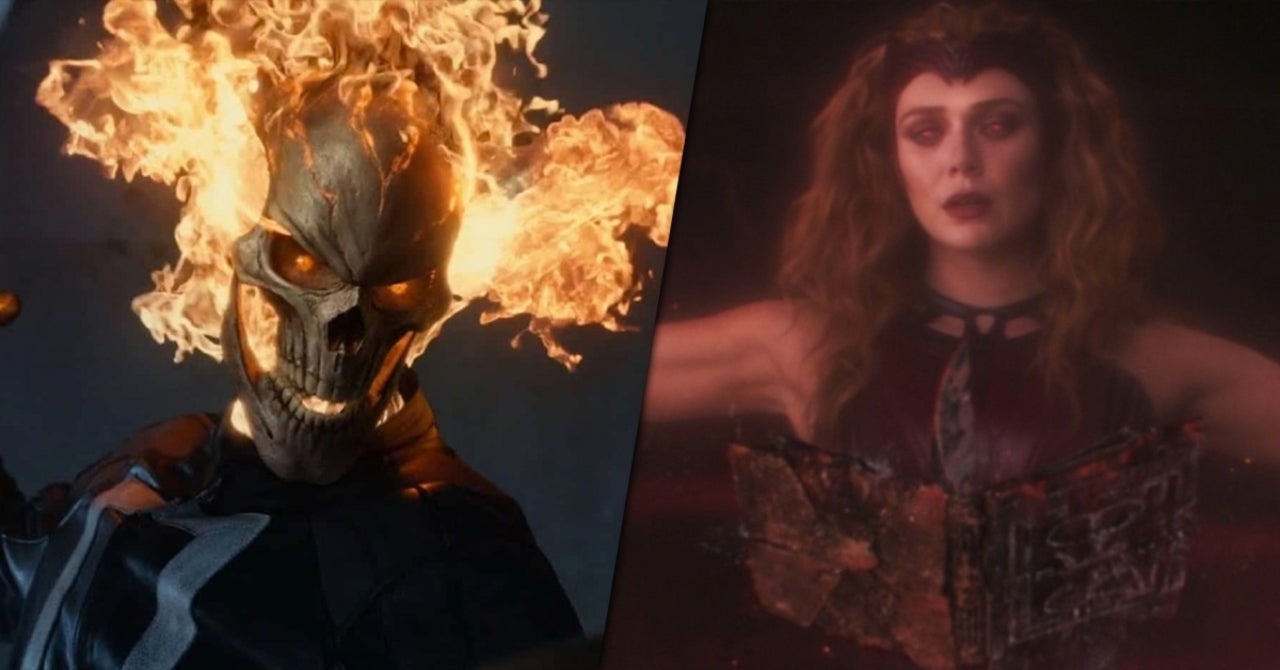 Agents of SHIELD star Gabriel Luna is apologizing for accidentally giving up the Darkhold. During the WandaVision series finale on Friday, it was revealed Agatha Harkness (Kathryn Hahn) was, in fact, in possession of the demonic book. Coincidentally enough, a different version of the book once appeared in Marvel’s Agents of SHIELD as a MacGuffin tied directly to Luna’s Ghost Rider. Now, Luna has the perfect response to the Marvel Studios’ usage of the mystical tome.

“Okay y’all, I’ll admit it,” Luna tweeted late Friday night. “Under my mattress may not have been the best hiding place.”

Okay y’all, I’ll admit it. Under my mattress may not have been the best hiding place.

The last we saw of Ghost Rider and the Darkhold was towards the end of Agents of SHIELD Season Four when the Spirit of Vengeance carried it through a Doctor Strange-like portal. Sometime between then and Runaways, the book was eventually acquired by Morgan le Fay (Elizabeth Hurley). Now it’s in WandaVision, the book has taken on an appearance largely different than that in Agents of SHIELD, suggesting it’s a separate book altogether.

At one point, Luna was set to star in his own Ghost Rider show on Hulu that would have eventually tied into Helstrom. Those plans were axed after Marvel Studios ended up absorbing Marvel Television, subsequently sending Luna’s show to the chopping block.

“The news was surprising, but I’ve always known that the nature of this business is that until your [sic] there, on the day, doing the thing it could still go away,” Luna said in his initial statement following the show’s cancellation. “Even then, that next day on the job ain’t guaranteed.”

Where do you think Luna’s Ghost Rider could pop up next? Let us know your thoughts either in the comments section or by hitting our writer @AdamBarnhardt up on Twitter to chat all things MCU!