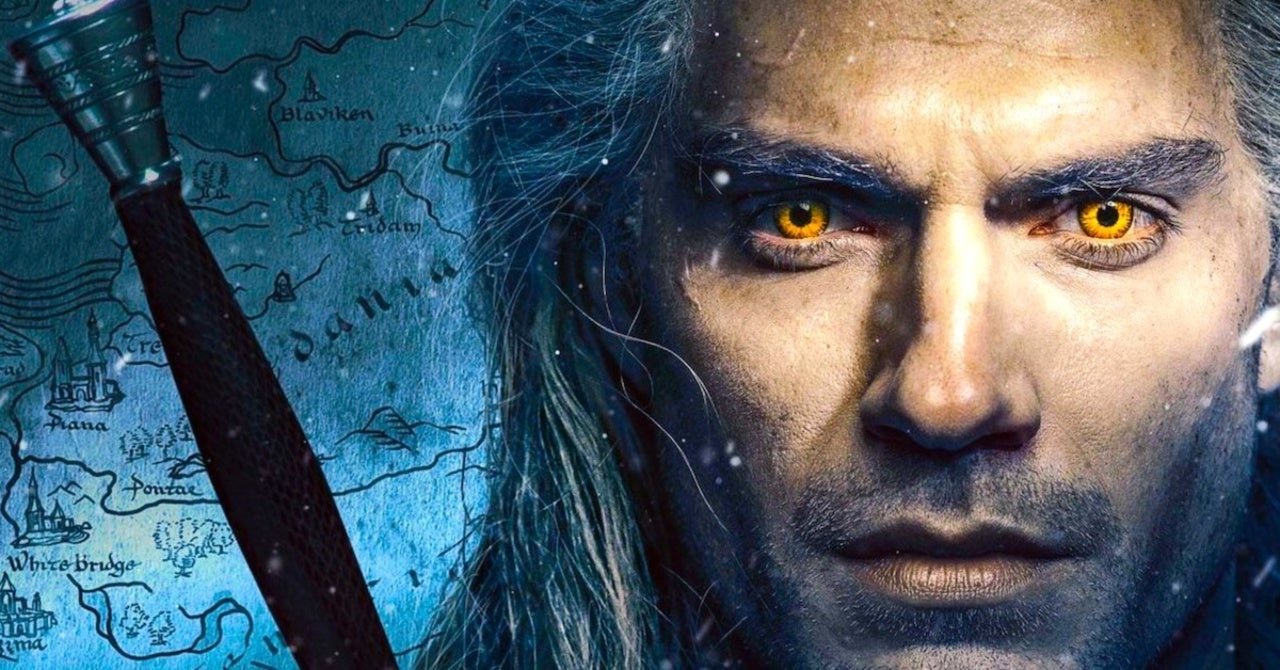 The Witcher Season 2 is reportedly introducing a long-awaited character, or at least a character fans of the book series have been itching to see. The first season of the Netflix show featured a cast of many characters and visited many different locations, but it never made its way to the Temple of Melitele nor did it ever introduce priestess Nenneke. That said, while it remains to be seen if the second season will explore the motherly relationship between Geralt of Rivia and Nenneke, the latter and the Temple of Mlitele will reportedly make their debut in some capacity.

The report comes the way of Witcher experts Redanian Intelligence, who claim the second season will make good on the mention of the temple in episode three of the first season and will complete this by introducing Nenneke.

All of that said, it’s important to remember everything here must be taken with a grain of salt. While the source in question has proven reliable and reputable countless times, nothing here is information of the official variety. Further, even if it’s all accurate, it’s also subject to change.

The Witcher Season 2 is currently scheduled to release sometime this year. For more coverage on the show — including all of the latest news, rumors, leaks, and speculation on the TV adaptation — click here. Meanwhile, as always, feel free to leave a comment or two letting us know what you think or, alternatively, hit me up on Twitter @Tyler_Fischer_ and let me know over there. What characters do you want to see introduced in Season 2 of The Witcher?