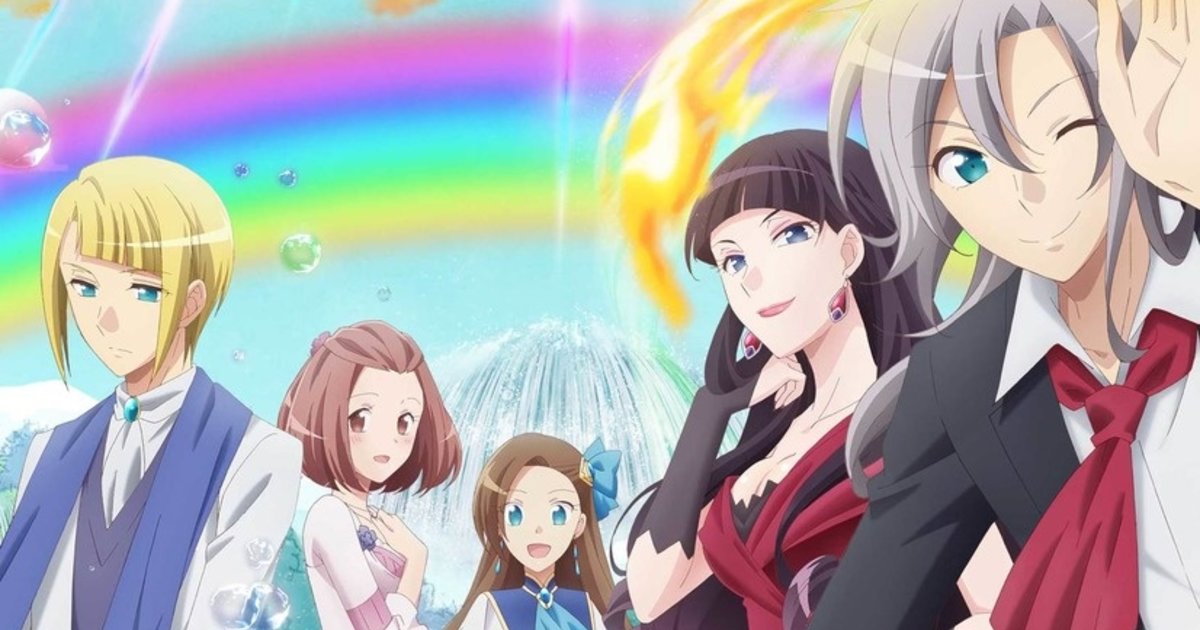 Comedy anime My Next Life as a Villainess: All Routes Lead to Doom! has released its first key visual and trailer!

Based on the light novel series written by Satoru Yamaguchi, My Next Life as a Villainess: All Routes Lead to Doom! follows a young noble named Catarina who realizes that she is actually an otaku who was reborn as the villain in an otome game. Desperate to escape her inevitable death or exile in each intended ending, she attempts to influence the flow of the game, often leading to unexpected results.

My Next Life as a Villainess: All Routes Lead to Doom! Season 2 is slated to air in July.