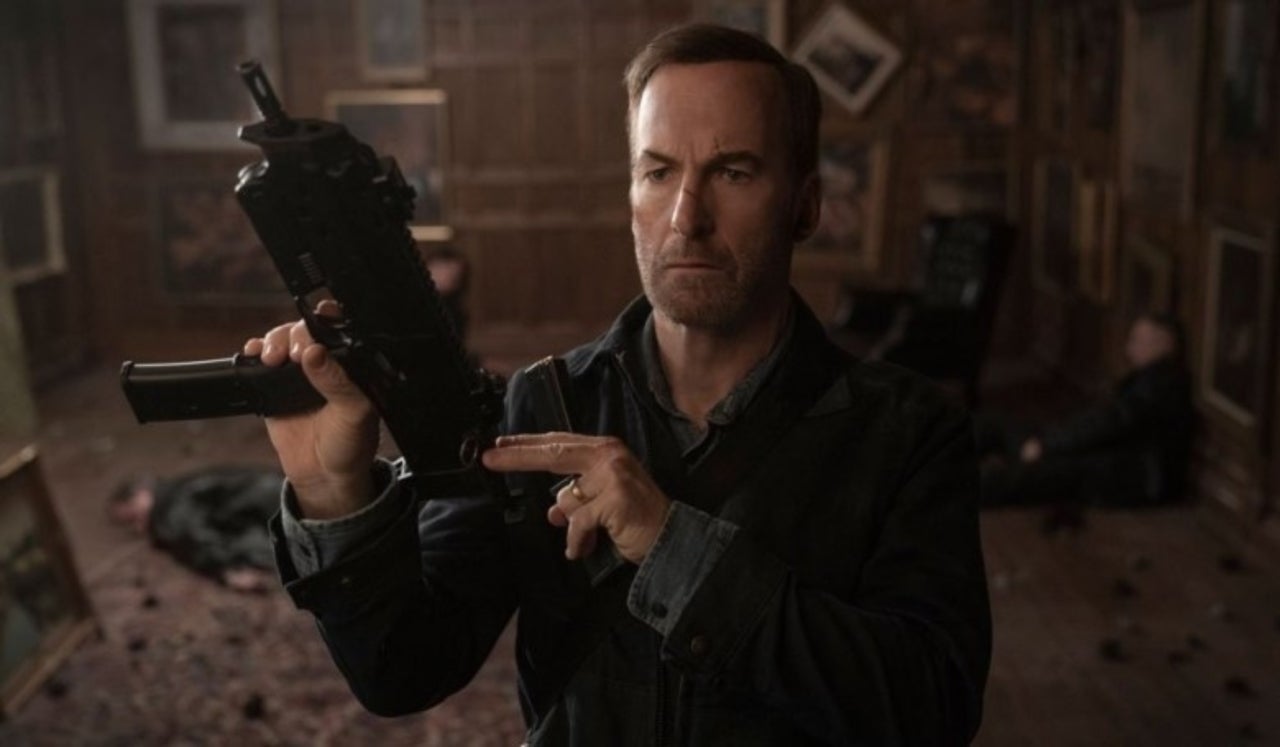 The reviews for Nobody are in, and they’re overwhelmingly positive for the upcoming action thriller. After reviews started to surface on Monday, Rotten Tomatoes has handed down its initial score to the Bob Odenkirk-starring flick. As of Tuesday evening, the feature has an 88-percent Fresh rating on the review aggregator, with 58 critics reviews counted. Despite the movie hitting theaters this weekend, Rotten Tomatoes has yet to hand down its Critics Consensus, nor has the feature earned the coveted “Certified Fresh” badge.

Through the 58 reviews submitted to the site, just seven have been “Rotten,” where the critics disliked the movie more than they liked it.

The first reviews are in for @mrbobodenkirk‘s #NobodyMovie – currently it’s #Fresh at 86% on the #Tomatometer, with 35 reviews. https://t.co/6MArikC5rD

When we spoke with Nobody screenwriter Derek Kolstad earlier this month, the scribe told us that he had such a blast on the feature, he’d do countless more with Odenkirk and director Ilya Naishuller.

“Even before the first one started shooting, we would riff on it,” Kolstad told us of the possibility of a sequel. “Like, ‘Where can we go? What can we do?’ It’s a joy because I really do believe that the best idea wins, and when you are imagining when you’re 11 years old, hanging out on the playground or wandering about with your buddies, playing video games and you go, “You know what would be cool? Is if Boba Fett fought so-and-so.” That’s where we are with Nobody 2.”

Kolstad then told us both Odenkirk and Naishuller are on board for as many movies featuring Odenkirk’s Hutch Mansell as audiences demand.

“More importantly, everyone encouraged everyone to paint themselves in the corner and then lean on everyone else to find their way out, so that you have something where you’re like, ‘I don’t care if anyone refers to anything I’ve ever written as a guilty pleasure because those are my favorite fucking movies,'” the writer added.

Kolstad concluded his thought by adding, “With Nobody 2, 3, 4, or however they want to do, it’s going to be Bob Odenkirk bringing a soul and levity to a character that oftentimes is just simply a faceless denizen of badass-dom. What he brings to it is love and hope and joy and that frailty of the smirk. Dude, I want to do this one forever. I know we always say those in the press but, God damn it, this is true.”