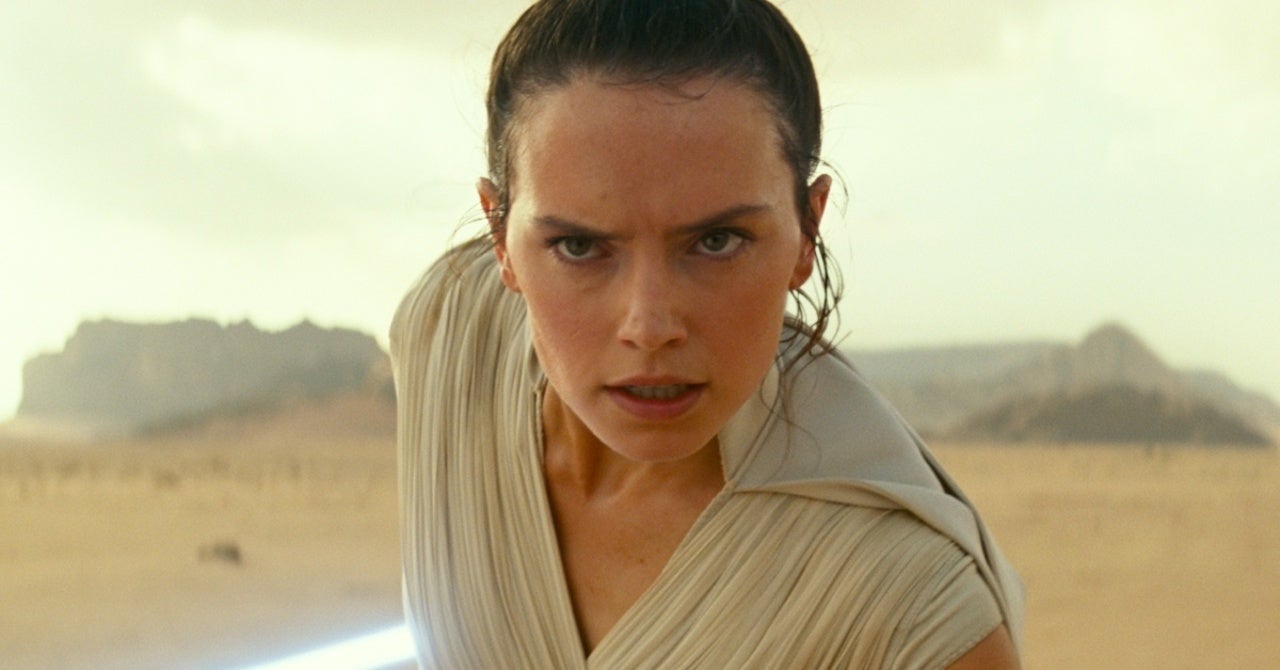 Of the many stars of the Star Wars sequel trilogy, Daisy Ridley was one of the least-known performers, but she recently recalled that she had attempted to convince her classmates that she had starred in one of the most famous franchises of all time and that she played Moaning Myrtle in the Harry Potter series of films. Despite there being a more than 25-year age difference between Ridley and the actress who actually played Moaning Myrtle, Shirley Henderson, that didn’t stop Ridley from using her best photo-editing skills in hopes of making a good impression on her schoolmates.

“Well, the thing is, few people know the story and I’m not proud of myself when I say I’m ashamed, but basically, when I was at school, it also makes me sound like a mental teenager, I was like, ‘Wouldn’t it be amazing if people thought I played Moaning Myrtle?'” Ridley recalled to The Kelly Clarkson Show. “So I went to boarding school, so basically I copy and pasted a picture of Moaning Myrtle into Microsoft Word, wrote ‘Daisy Ridley’ underneath it, and left that in the common room. One, like a psychopath, two, as if anyone I went to school with would believe I played Moaning Myrtle.”

Despite Ridley’s efforts seemingly being ineffective, she would go on to work with Henderson in Star Wars: The Rise of Skywalker, as the Moaning Myrtle actress not only voiced Babu Frik, but also helped perform the character’s necessary puppetry to be brought to life.

The film’s sound editor Matthew Wood revealed to The Hollywood Reporter last year that Henderson was so invested in creating Frik’s on-screen presence that she learned how to operate the puppet “so she could improv and actually move the character’s mouth.”

He added, “She was puppeteering while she was doing the improv for the character. She came up with that language and performed it that way. We preserved all of her production sounds, and that was entirely shot on set, live, with her own movement.”

While their time together might have been brief, it’s unknown if Ridley relayed her antics to Henderson about attempting to take credit for playing Myrtle. Both the Star Wars and Harry Potter franchises will continue to expand in the coming years, yet neither Ridley nor Henderson have confirmed whether they’ll be returning to their respective franchises.

What do you think of Ridley’s remarks? Let us know in the comments below!