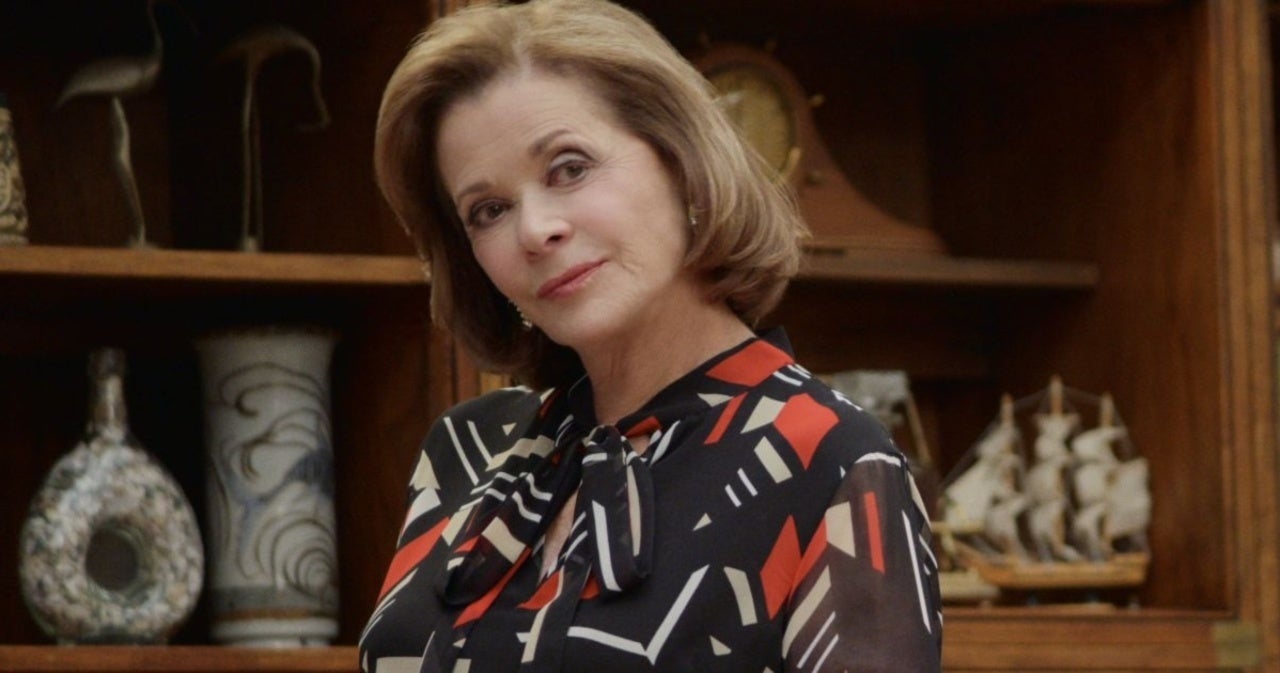 Earlier today came the tragic news that Emmy-winning actress Jessica Walter, best known for appearing as Lucille Bluth in Arrested Development and lending her voice to the animated series Archer, had passed away at the age of 80. Walter died in her sleep at her New York City home on Wednesday, March 24th, with her daughter confirming the news in a statement today. As word has spread, Walter’s fans and former cast members from her five decade career have begun to pay tribute to her online. Her former Arrested Development co-stars have done the same with both Henry Winkler and Tony Hale tweeting in response to the news.

“OH NO …We worked together for years on ARRESTED DEVELOPMENT,” Winkler wrote, having played the part of the Bluth family lawyer Barry Zuckerkorn. “It was an honor to watch her comedy explode from the very first row.” Hale, who played the role of Buster Bluth (youngest of the clan and certified Mama’s boy that still lived at home, tweeted a photo of he with Walter writing: “She was a force, and her talent and timing were unmatched. Rest In Peace Mama Bluth.”

OH NO …We worked together for years on ARRESTED DEVELOPMENT ..It was an honor to watch her comedy explode from the very first row . https://t.co/edVRAPsKRk

David Cross, who played the part of Lucille’s son-in-law Tobias Fünke, also tweeted about Walter’s passing. “I just heard the sh-ty news about Jessica Walter an absolutely brilliant actress and amazing talent. I consider myself privileged and very lucky to have been able to work with her. Lucille Bluth is one of TV’s greatest characters”

Arrested Development writer/producer John Levenstein wrote about her passing as well, adding: “Jessica Walter never missed. If she didn’t get a laugh there was a problem with the script.”

As fans of the comedy series recall, after being cancelled for years there was always chatter of a revival in some form. Eventually the fabled fourth season of the show returned (along with a fifth even later) on Netflix with the entire main cast returning to their roles. The streaming service also put out a tweet paying tribute to Walter which reads:

Her voice was unmistakable. Her talent was undeniable.

Thank you for sharing your gifts with us Jessica Walter. Rest in peace, legend. pic.twitter.com/cleCoiXCCL

Walter’s family has asked that, in lieu of flowers, donations be made to Guide Dogs for the Blind