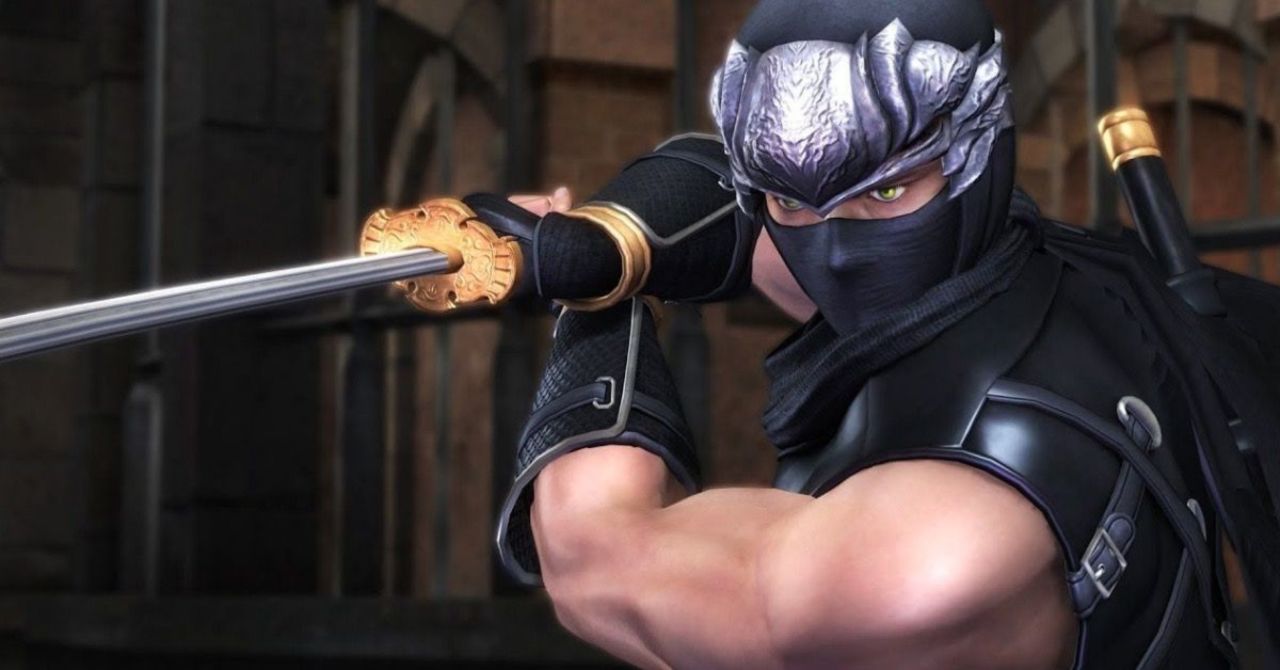 “I am aware there are pros and cons,” Yasuda said in Weekly Famitsu. “For me personally, Ninja Gaiden II was my debut, and so I have a deep feeling for it. But there’s another reason for this choice. To be honest, there are only fragments of the data that remain. We couldn’t salvage them. However, when developing Sigma Plus and Sigma Plus 2 [for the PlayStation Vita], we got as much of this kind of data together as we could and organized it. Because we use utilize that is the reason why we selected Sigma.”

Unfortunately, Yasuda’s comments highlight one of the biggest struggles of the video game industry: preservation. The video game industry has notoriously had a lot of difficulties over the years when it comes to preserving concept art, storyboards, and even entire games. While the industry has gained a lot more awareness about the importance of preservation, Ninja Gaiden: Master Collection highlights just how widespread the problem remains.

Are you disappointed that Ninja Gaiden Black and Ninja Gaiden II won’t appear in Ninja Gaiden: Master Collection? Do you plan on picking up the compilation? Let us know in the comments or share your thoughts directly on Twitter at @Marcdachamp to talk about all things gaming!