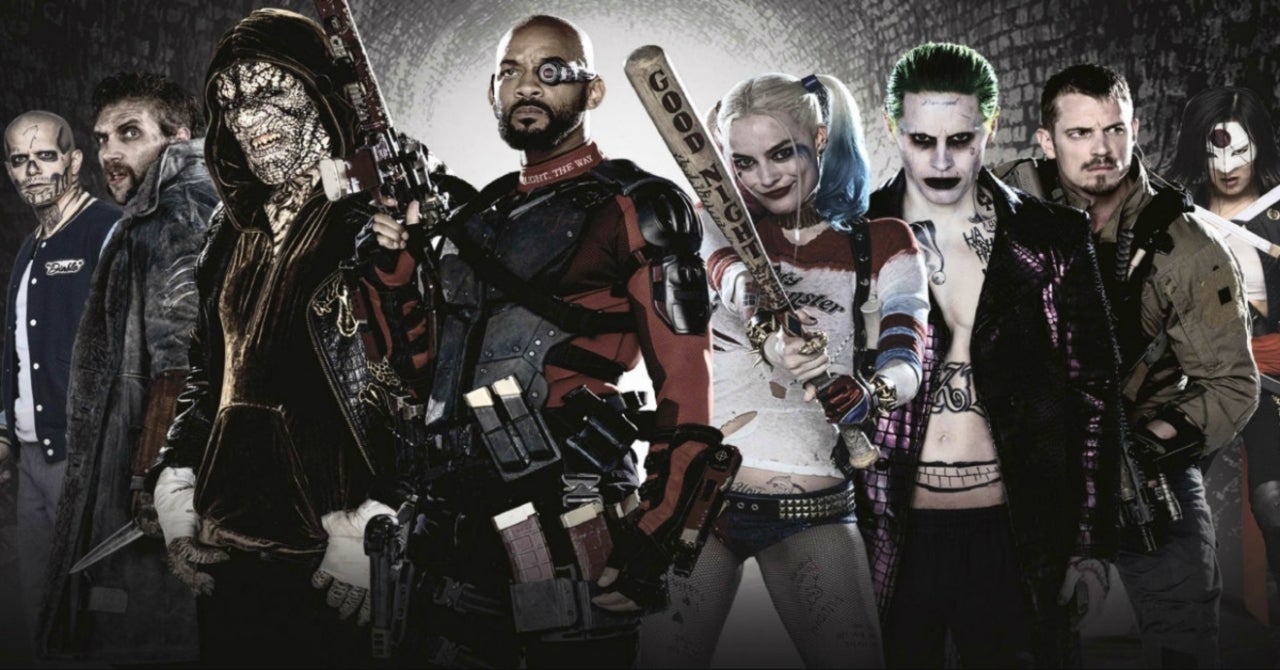 Suicide Squad director David Ayer wants to #ReleaseTheAyerCut — but only after James Gunn releases his DC debut in The Suicide Squad. The Monday after WarnerMedia premiered Zack Snyder’s long-fabled Snyder Cut of Justice League, Ann Sarnoff, Chair and CEO of WarnerMedia Studios and Networks Group, told Variety in a post-Zack Snyder’s Justice League interview that the company “won’t be developing” Ayer’s director’s cut of his 2016 blockbuster. Days after WarnerMedia’s May 20 announcement last year that it would finally #ReleaseTheSnyderCut, Ayer tweeted that his cut “would be easy to complete” and that the film he made “has never been seen.”

Responding to a tweet that says it “doesn’t make much sense” to release the Ayer Cut so close to The Suicide Squad — Gunn’s new film out August 6 in theaters and on HBO Max — Ayer tweeted: “That would be horrific brand management to do that. No one has suggested that. Let James crush it.”

That would be horrific brand management to do that. No one has suggested that. Let James crush it. https://t.co/wA4IdUsQxk

When Gunn was asked last year if he would oppose the Ayer Cut, the Peacemaker director tweeted he would “be okay with whatever @DavidAyerMovies & Warners wanted to release with that no problem.”

Amid the earliest calls for Ayer’s cut to see the light of day, the End of Watch and Bright filmmaker revealed on Twitter that his cut is nearly complete “except for some visual effects.” WarnerMedia would spend at least $70 million to restore Snyder’s four-hour and VFX-heavy cut of Justice League released on HBO Max.

“It would be incredibly cathartic for me. It’s exhausting getting your ass kicked for a film that got the Edward Scissorhands treatment,” reads a May 2020 tweet referring to the theatrical cut of the movie famously cut up by the studio. “The film I made has never been seen.”

In October, Ayer revisited his never-before-seen cut of Suicide Squad for the first time “since it was abandoned” and tweeted that it is faithful to the tone presented in the popular Comic-Con trailer released in July 2015.

“I took the hits like a good soldier when the studio cut hit the streets. It’s who I am,” Ayer wrote in the October 17 tweet, referencing pre and post-release interviews where he called the theatrical version of Suicide Squad “my cut” of the DCEU-set ensemble starring Will Smith and Margot Robbie. “It is f*cking amazing. On God. I felt guilty for years like I f*cked [up]. Nope. It’s fire.”

Ayer previously revealed Quinn’s story arc “was eviscerated” in the theatrical cut that left many of the Joker’s (Jared Leto) scenes on the cutting room floor — so many that Leto once openly questioned if there were “any [Joker scenes] that didn’t get cut.”