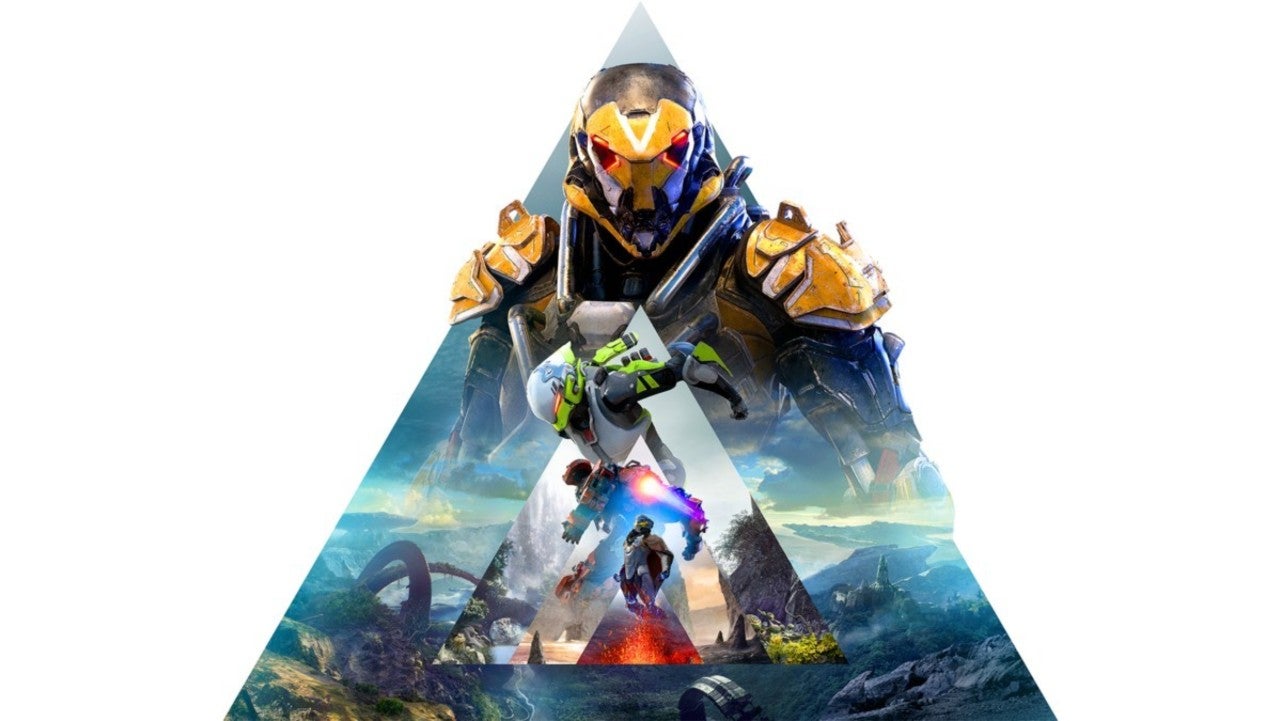 At the end of 2020, it was revealed that BioWare‘s GM Casey Hudson and producer Mark Darrah would be departing from the company. The announcement was one that somewhat came out of nowhere and marked the end of an era of sorts at the studio. Now, only a few months later, another prominent member of the studio has also announced that they’re leaving the developer as well.

Shared on social media recently, Jonathan Warner revealed that this week was his final one at BioWare. Warner spent close to ten years with the studio and worked on a number of projects throughout his tenure. Most recently, and perhaps most notably, however, he served as the director on Anthem, which is BioWare’s latest release. At the time, Warner hasn’t said where he’ll be going next.

So, today is my last day at BioWare, I’m moving on to do new things.
BioWare has been home to my grateful heart for nearly 10 years and I want to wish them all the best. DA ME and SWTOR are in good hands and I can’t wait to play from this side of the screen. #ThankYou #BioWare pic.twitter.com/g5zp7hkSV5

Although a move like this might prompt concern at face value, Warner doesn’t seem to be worried about the future of BioWare whatsoever. In fact, he assured any fans reading his announcement that the studio’s most beloved properties will be well taken care of. “BioWare has been home to my grateful heart for nearly 10 years and I want to wish them all the best,” Warner said. “Dragon Age, Mass Effect, and Star Wars: The Old Republic are in good hands and I can’t wait to play from this side of the screen.”

Moving forward, BioWare is actually slated to release a rather substantial game pretty soon with Mass Effect: Legendary Edition. The newly remastered edition of the beloved trilogy is set to arrive on May 14th for PlayStation 4, Xbox One, and PC.