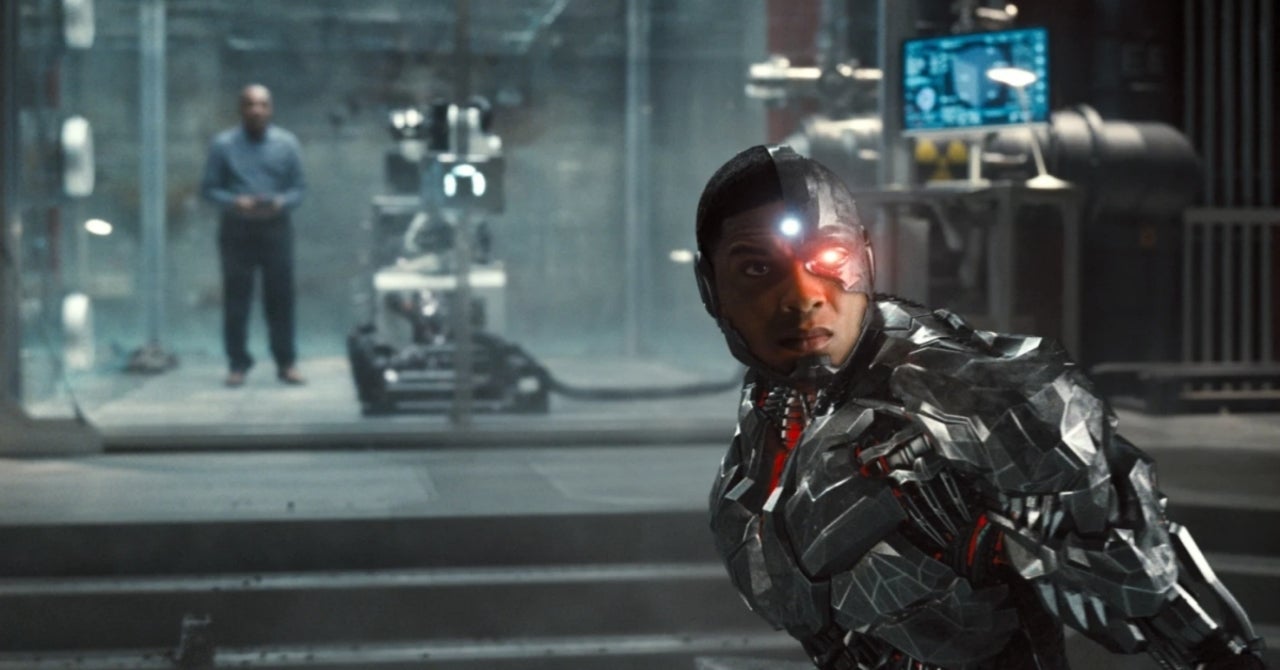 Snyder Cut star Ray Fisher says he “would not be opposed to returning” to the Cyborg role in future DC films despite WarnerMedia‘s since-concluded investigation into alleged misconduct the actor says occurred during Justice League reshoots. In July, Fisher accused filmmaker Joss Whedon of “gross, abusive, unprofessional, and completely unacceptable” on-set behavior towards the cast and crew of Justice League, where Whedon oversaw reshoots and post-production after director Zack Snyder left the superhero ensemble to deal with a family tragedy. Fisher also claimed Whedon was “enabled, in many ways,” by producer Jon Berg and former DC Entertainment Chief Creative Officer Geoff Johns.

Fisher appeared to cast doubt on his Cyborg future when he tweeted in December that he “will not participate in any production associated with” Walter Hamada, the president of DC Films, who Fisher called “the most dangerous kind of enabler.”

“I think being able to don the mantle again, I absolutely would do it in a heartbeat. But obviously, there are other circumstances that make that complicated and difficult,” Fisher told ComicBookDebate days after the March 18 release of the long-fabled director’s cut Zack Snyder’s Justice League on HBO Max. “I don’t know anything about any sequels being planned as it stands right now — I’m usually one of the last people to know when this stuff happens — but if the circumstances are right, I would not be opposed to returning.”

Fisher added, “It’s just we’ve got real life going on and there are other things that need to be addressed before we dive into that.”

Asked to name his ideal director for the once-planned Cyborg solo movie, Fisher said it would “have to be” Rick Famuyiwa, who was previously attached to a version of The Flash movie with Fisher’s Justice League co-star Ezra Miller.

In January, Fisher tweeted that he “strongly disagree[d]” with Warner Bros. Pictures’ decision to remove him from the cast of the Andy Muschietti-directed Flash now dated for release on November 4, 2022. It would have been Fisher’s first post-Justice League appearance as Victor Stone, the cybernetic superhero who plays a significant role in the four-hour Snyder Cut.

“Despite the misconception, Cyborg’s involvement in The Flash was much larger than a cameo — and while I do mourn the lost opportunity to bring Victor Stone back to the screen, bringing awareness to the actions of Walter Hamada will prove to be a much more important contribution to our world,” Fisher wrote at the time. Last month, Fisher tweeted Hamada “still owes an apology to the participants of the Justice League investigation.”