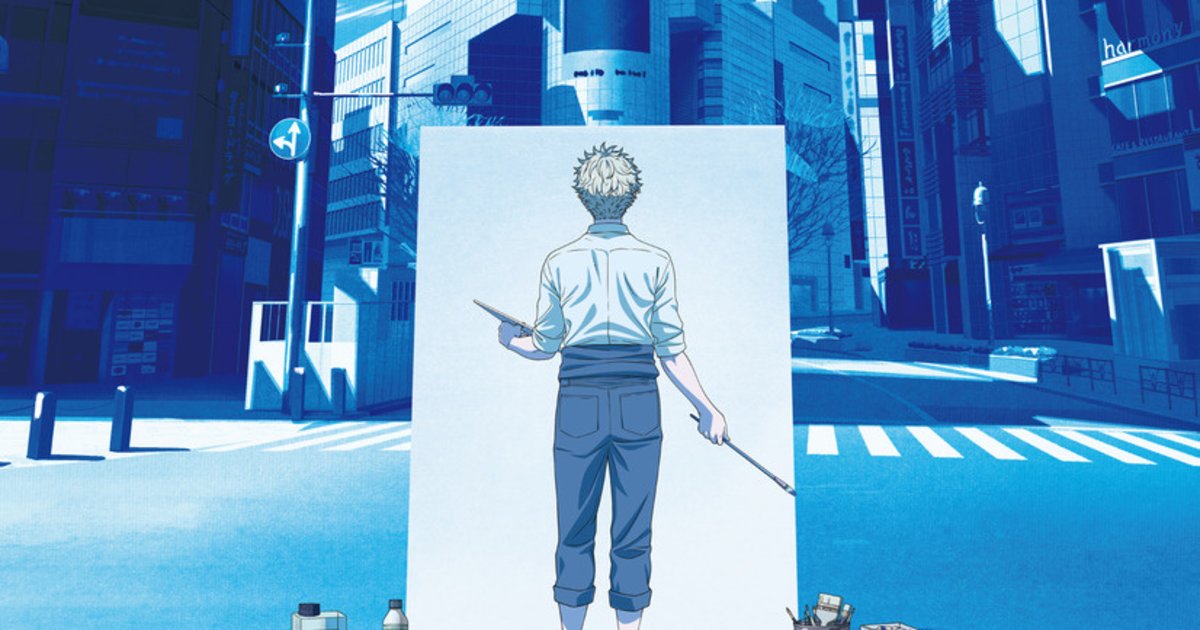 Upcoming TV anime Blue Period has confirmed the main members of its creative team in addition to releasing a teaser visual!

Originally a manga by Tsubasa Yamaguchi, The Blue Period follows high school boy Yatora Yaguchi as he throws himself into the beautiful but severe world of art, hoping to gain admission to the prestigious Tokyo University of the Arts.

Blue Period is slated to air later this year.