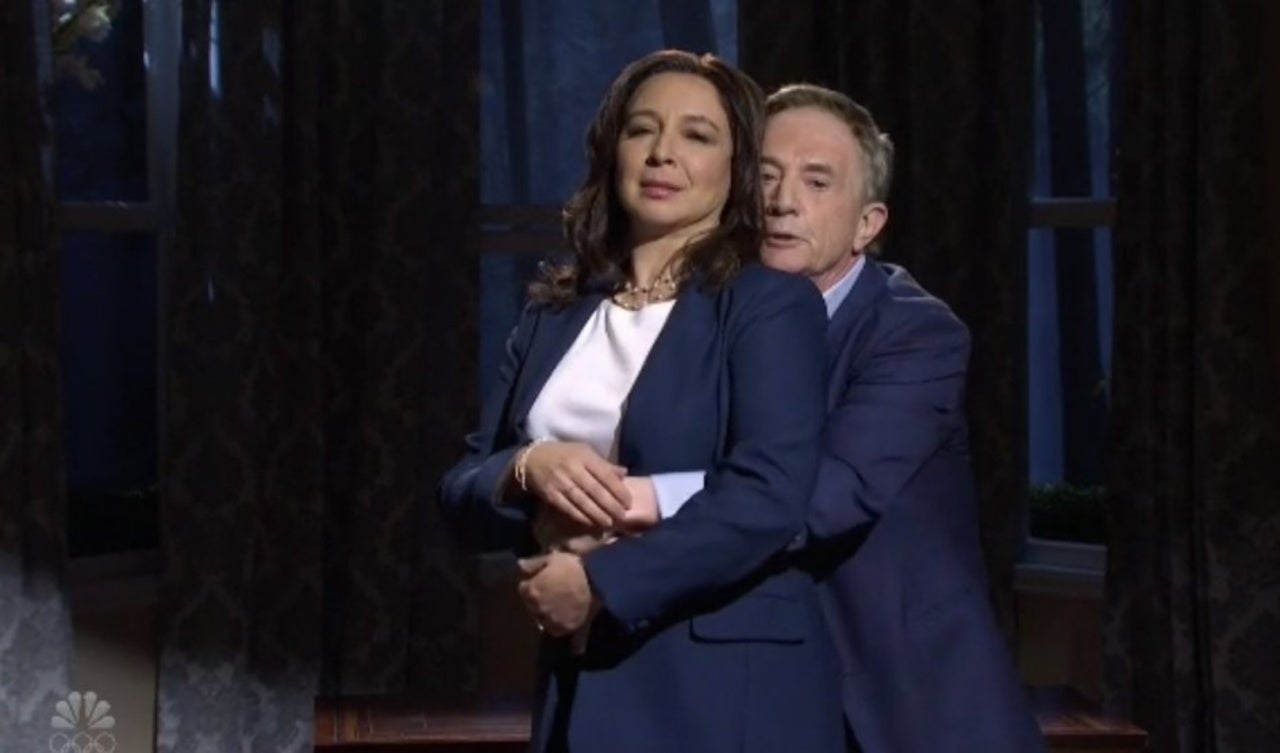 Saturday Night Live brought back some familiar faces for the political sketches this week. Both President Joe Biden and Doug Emhoff returned for a strange passover sketch. If you’ve been following the SNL drama, Jim Carrey stepped away from the role of the President, which left Alex Moffat to play the Commander-In-Chief. As another surprise Martin Short stepped up to be the 2nd Husband. So, it was an eventful sketch that elicited some laughs from the audience in studio. Fans had to be thinking they would see more of Maya Rudolph as the Vice President as she portrayed the woman for most of the previous election cycle. It wasn’t nearly as easy to get people to warm up to Carrey’s Biden as they did for Harris. But, in the end, SNL decided to cut their losses and just get a cast member to fill that role.

The Hollywood Reporter previously sat down with Lorne Michaels to talk about how this season would be different because of the coronavirus pandemic.

“We need the audience, obviously. With comedy, when you don’t hear the response, it’s just different. With the kind of comedy we do, which quite often is broad, timing gets thrown off without an audience,” Michaels explained. “And for me, what is most important is when you’re absolutely certain of some piece on Wednesday, and then the dress-rehearsal audience sees it on Saturday and tells you you’re wrong.”

“I think us coming back and accomplishing the show will lead to — I hate to use the word normalcy — but it’s a thing that is part of our lives coming back, in whatever form it ends up coming back,” So the physical problems of doing it — number of people who can be in the studio, number of people who can be in the control room, how you separate the band so that they’re not in any jeopardy — all of those are part of the meetings we’ve been having”

Did you like Rudolph’s return? Let us know in the comments!