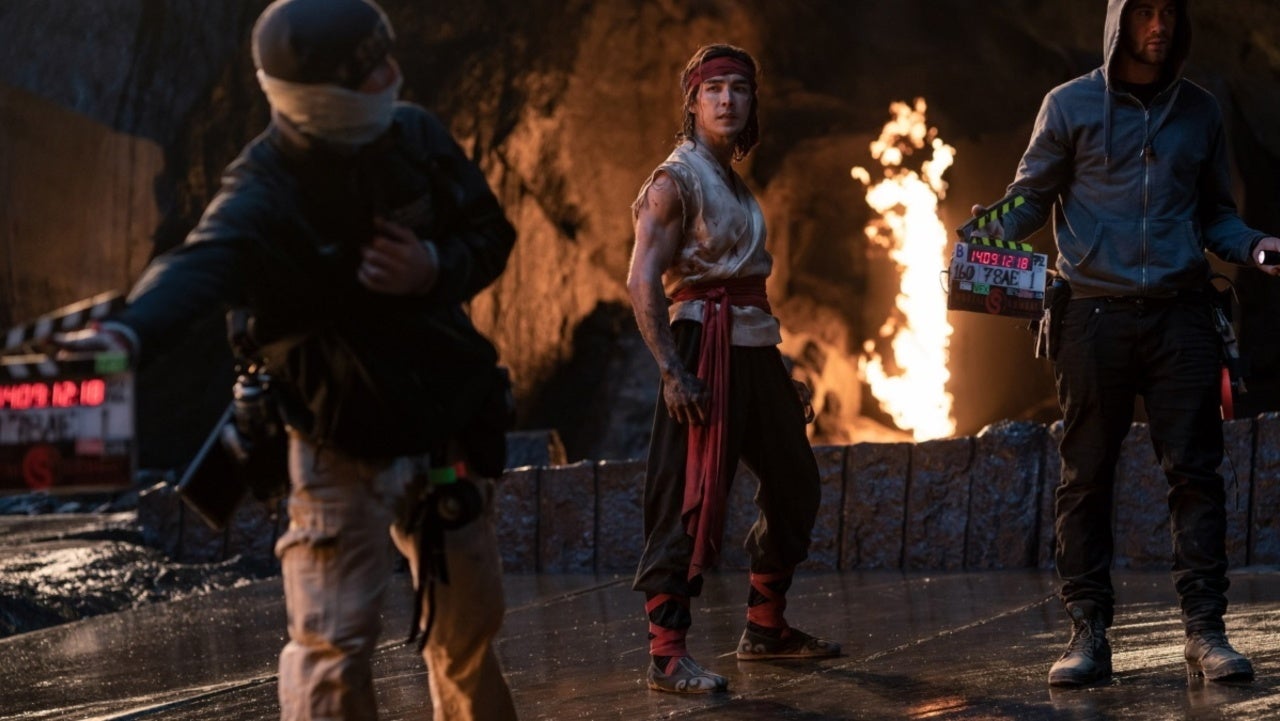 Mortal Kombat isn’t necessarily a franchise that you would think about as being the most realistic. Characters can shoot lightning out of their hands, turn into dragons, or even come wielding blades within their arms. Although it is a property that doesn’t share a whole lot in common with the real world, that doesn’t mean that there isn’t some authenticity to it.

Speaking to this specifically in a set visit that ComicBook.com attended, actor Ludi Lin, who plays Liu Kang in the upcoming film, expanded on the idea of Mortal Kombat trying to find some sort of authenticity this time around. Lin said that director Simon McQuoid specifically wanted to achieve this sense of realism when it came to the many different culture found in the movie. “I don’t think I have ever worked with someone that’s so serious about being authentic for another culture,” Lin said. “Actually, we had a discussion about [Kung Lao] before [Max Huang] came on and he was so fixated on, you know, which dialect is the name Kung Lao from? Is it Mandarin, is it Cantonese? He really wanted to cast someone that’s really authentic to it, that has the right origin, the right ethnicity, the right background, and to each individual character it’s that way. It feels so open.”

Lin went on to say that he believes diversity of the characters that appear in Mortal Kombat is one reason why the franchise has continued to resonate with fans for so many years. “And the thing about Mortal Kombat that grips me, I was thinking, why has the game gone through 11 different iterations? It’s the characters,” he explained. “It’s such a diverse mesh of characters. And they’re all so interesting, right? And on this film, there are so many different types of people, of different ethnicities from different origins and different backgrounds, and it really represents the world.”

Speaking on behalf of the other cast members in Mortal Kombat, Lin also said essentially everyone else working on the movie enjoyed collaborating with others from different regions and cultures. “The cast feels it and it feels right. It feels so comfortable to be meshed within a cast, coworkers, and friends from different places and we have no conflict, no struggle. We’re just trying to tell a great story, you know?” Lin discussed.

Mortal Kombat is set to release in a little under a month and will be coming to both theaters and HBO Max simultaneously on April 16th.