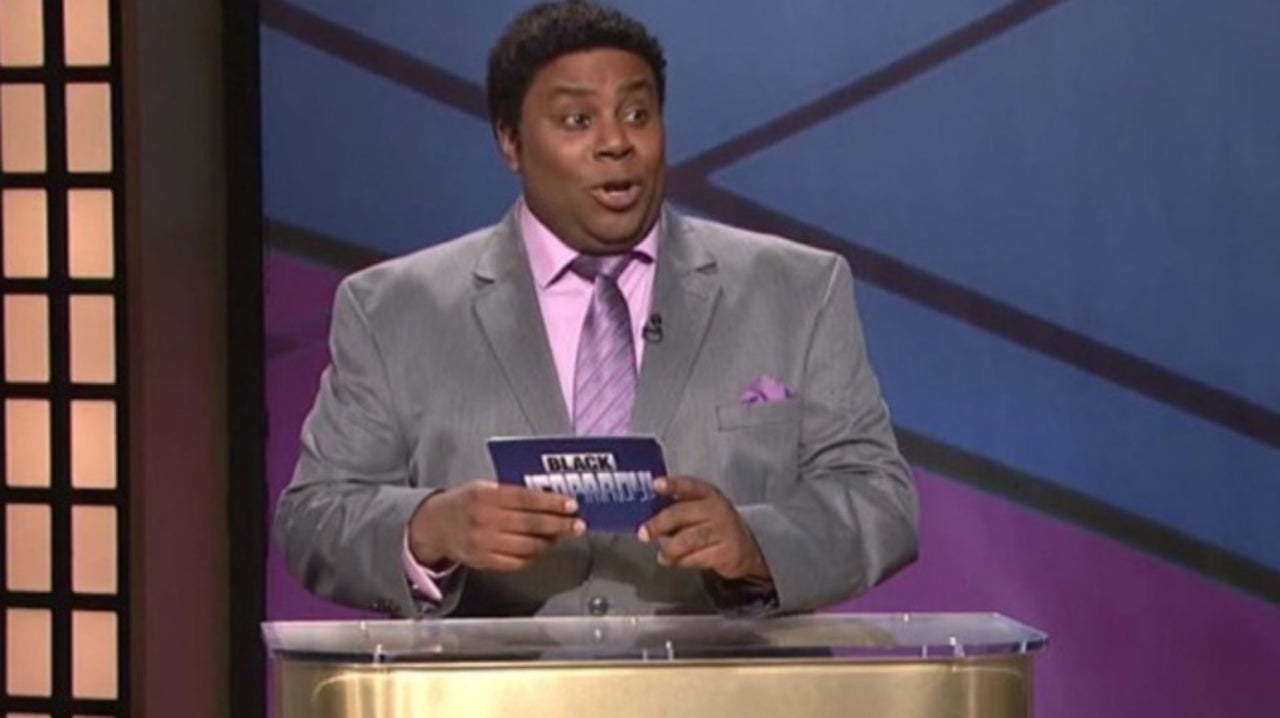 Kenan Thompson explained why he’s decided to stay with Saturday Night Live all this time. The star sat down with Chance the Rapper for SXSW to talk about the long-running series, his career, and his sitcom on NBC. It’s been quite a few eventful decades for the comedian. Fans will remember him from Nickelodeon programming like All That and Kenan and Kel. But, for a while now, he’s been making people laugh over at SNL. With the lineage of great comedians who often try to leave for greener pastures, some people wonder why Kenan has made Studio 8H his home for so long. He told the Grammy winner that the collaborative environment is a huge part of why he chose to stick around. It is probably hard to replicate the thrill of going to work each week and meeting so many different people. Musicians, movie stars, and other talented comedians frequently cycle in and out of New York City to do the show. It seems as long as he sees that spark, he’s not going anywhere.

.@kenanthompson sat down with @chancetherapper at #SXSW Online for a conversation about his career including his new @nbc series, #Kenan and his historic 18 seasons on @nbcsnl. pic.twitter.com/chhzlRdhLe

“We’re on Season 46 right now — I’ve been there for 17 [years],” he explained. “It’s a wild place! That’s why I am never in a rush to leave because I have never seen anything like it and number two, there aren’t many live shows left. It never gets old because it’s sketch comedy and it changes every week.”

“You were either a child actor in movies…or you just were a TV kid and that’s all you did,” Thompson added about his earlier years. “You aren’t a working person that goes from job to job to job and just has a career. That was a new-ish type of thing. Our generation was focused on getting other jobs and other gigs.”

Recently the star talked about one such run-in with a famous person that really made him feel good. Alex Trebek actually complimented his Black Jeopardy sketch before he passed.

“He was patting me on the back about that, but I was patting him on the back for probably being one of the smartest people in the world,” Thompson told Entertainment Weekly. “Because it seems like he knows the answer to all of those Jeopardy questions. He has a way of responding to each question like, ‘No, of course, it’s this, and that, and the other, because I read this book or I’ve known about this historic town in Rome.’ You know what I’m saying? He was incredible.”

Are you going to check out his show on NBC? Let us know in the comments!