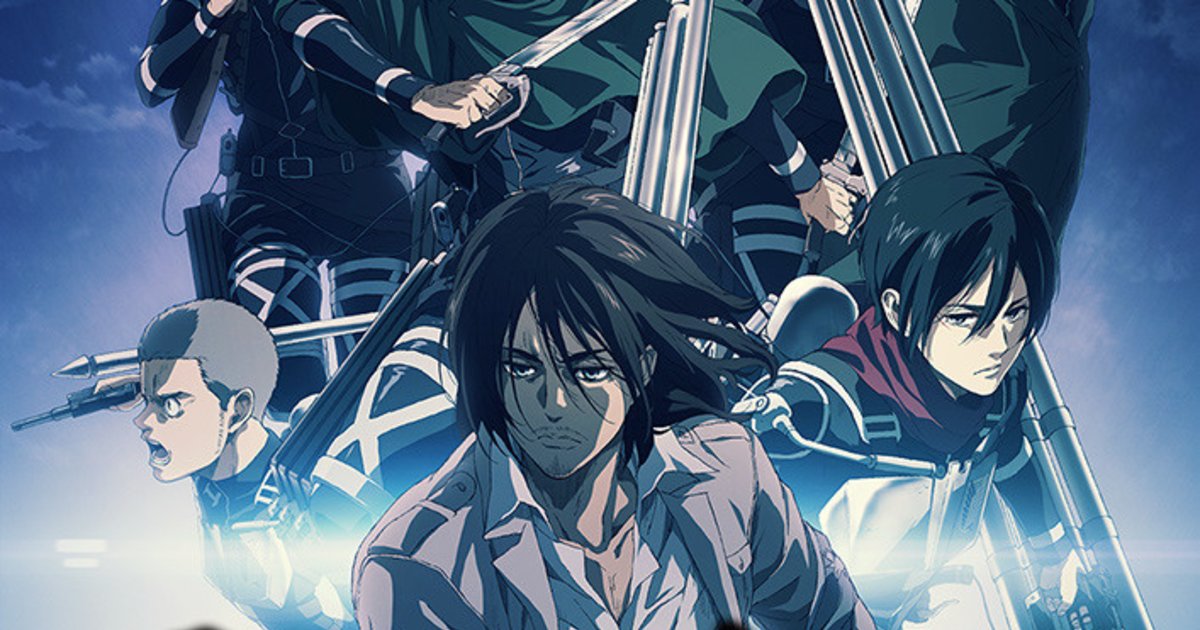 Season 4 of hit anime series Attack on Titan will be back this winter with episode 76!

The announcement was made with a short video that ran after episode 75 aired on March 28, which marked the conclusion of Season 4’s first part. The video also revealed that the new episode is titled “Danzai” (“judgement”).

Originally an action manga by Hajime Isayama, Attack on Titan is set in a world in which the last remnants of humanity live behind giant walls to protect themselves from man-eating giants known as Titans.

The manga was first adapted into a TV anime series by Wit Studio in 2013, going on to receive second and third seasons from 2017 to 2019. Produced by MAPPA, the first part of Season 4, titled Attack on Titan: The Final Season, aired from January 2021 and ended on March 28.

Attack on Titan Season 4 is slated to continue this winter.