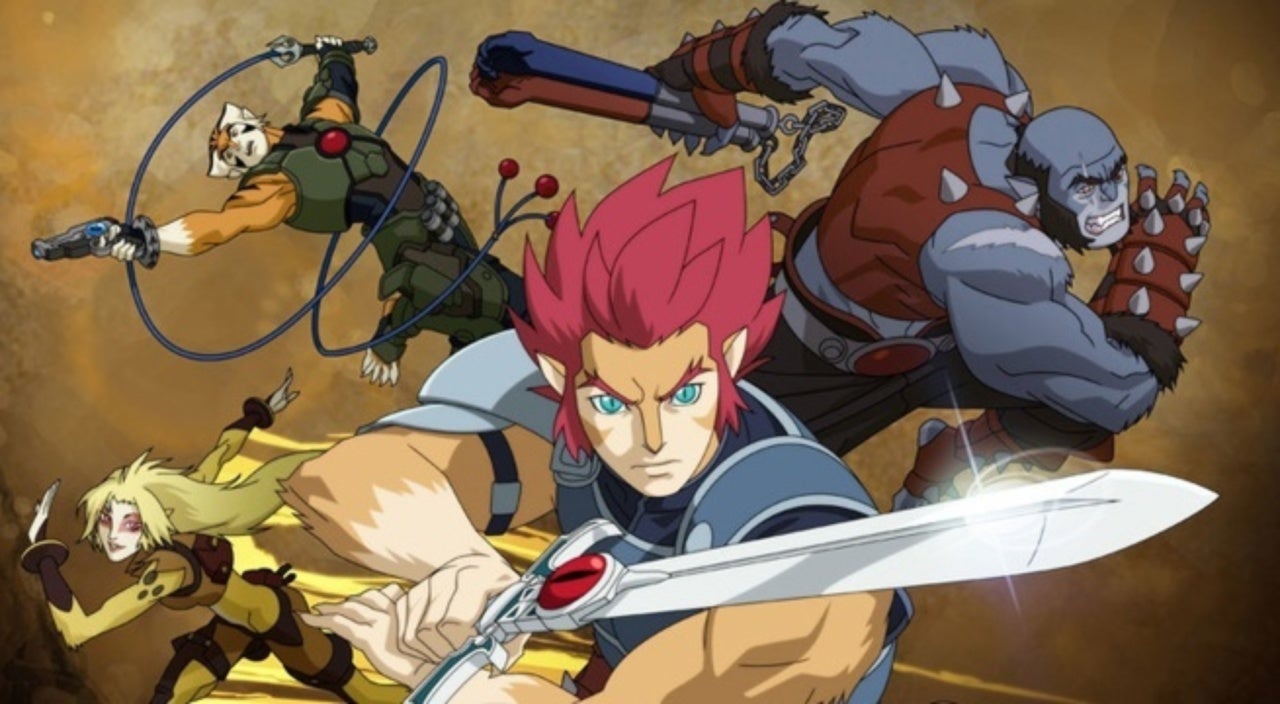 Adam Wingard, whose Godzilla vs. Kong is smashing its way across the streaming landscape, will soon get to tackle another big franchise for Warner Bros. The studio has tapped the filmmaker for ThunderCats, an adaptation of the beloved adventure cartoon, which has had three different adaptations in the years since it was created in 1985. Warner Bros. originally acquired the property in 1989, as the original run was taking off, and has been active in the 2011 and 2020 revivals.

Thundercats, per its description on Google Play, follows the adventures of a group of catlike humanoid aliens from the planet Thundera. When the dying planet meets its end, the group, known as the ThunderCats, is forced to flee its homeland. While leaving in their Thunderfleet, the ThunderCats are attacked by the Mutants of Plun-Darr, who attack most of their starships. The damage means they cannot reach their intended destination, so they end up on Third Earth. The ThunderCats become friendly with the natives of Third Earth, who help the cats when the Mutants find out where they are and attack again.