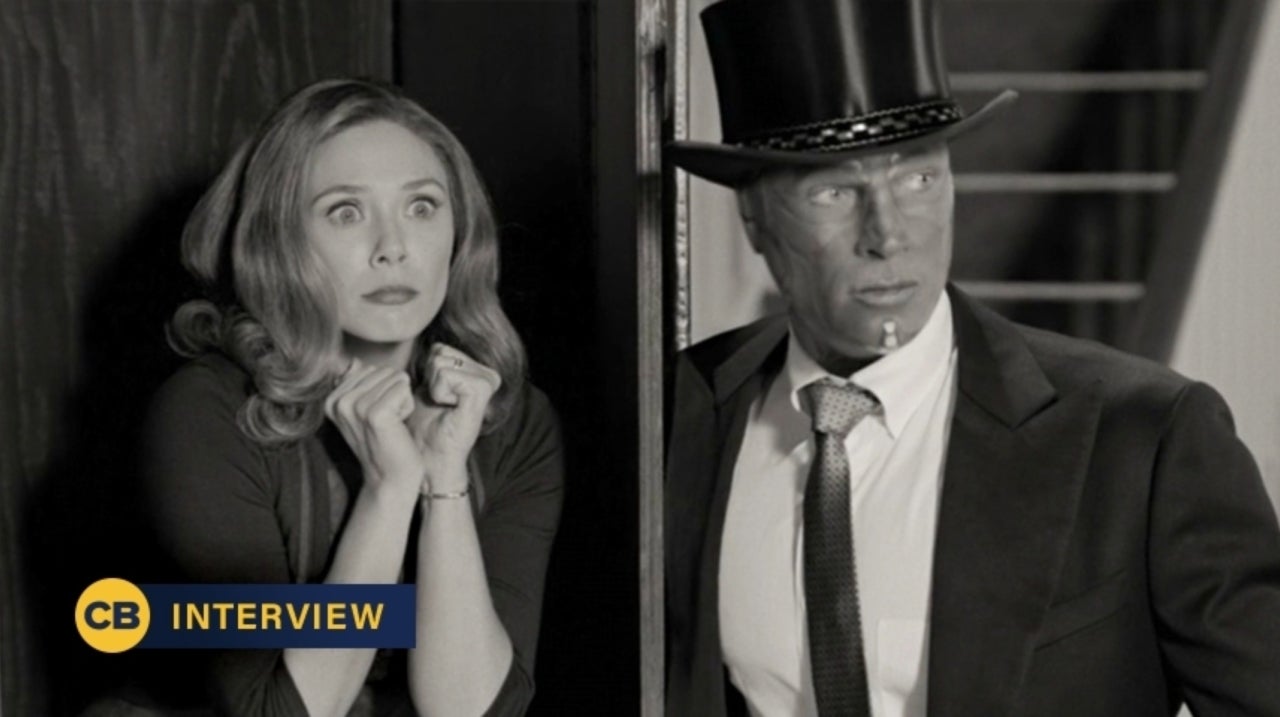 From the moment the first WandaVision teaser surfaced, it was apparent Marvel Studios had gone a direction it never had before. Nearly two dozen films into the company’s flourishing franchise, the outfit’s first foray into television was a stark contrast compared to anything that had ever been released by the studio. The show went to great lengths in crafting a tale completely new to viewers of the Marvel Cinematic Universe, and the crew behind the cameras went to greater lengths to make the series special to all who would tune in.

We recently caught up with Lola VFX supervisor Trent Claus, a filmmaker responsible for overseeing many shots involving Paul Bettany’s Vision. In our chat, it was quickly apparent just how dedicated Claus, WandaVision director Matt Shakman, and others were to the period-specific sitcom eras. That means even adopting some of the tricks television crews used in the 1950s to get just the right look in WandaVision’s black-and-white episodes.

“I’m a big I Love Lucy fan. I grew up just loving the show as a kid through reruns, of course,” Claus tell us. “And then I remembered that Max Factor, who’s the guy that did the makeup on I Love Lucy and then other shows of that period, the namesake for the company, he had experimented with different shades of lipstick for Lucy and the other actresses using blues and green, things like that to make them appear more natural in black and white than red did.”

If you tuned into Marvel’s Assembled, you’d recognize Claus is talking about the decision to paint Bettany blue for the sitcom episodes because the blue color showed up much better than red when converted to black and white.

“At one point they had asked if they could just paint him gray, which totally would have worked,” the VFX guru adds. “But as a bonus to the VFX artists working on it, it could be helpful to paint him a color blue or green that’s easily keyable like a blue screen or green screen. That way we could, if we needed to, we can make changes down the line that year, so that’s what they did. Tara and the filmmakers tried out a number of different shades. She did a lot of experiments and specifically with the reflectiveness of the paints that are applied because she really wanted Vision to have a specific level of reflectivity.”

Furthermore, Claus says he and his team even experimented with different ways Vision would phase between his human and android forms, making sure to pay tribute to the sitcoms of the era while changing the effect itself from decade to decade.

“In the black and white era, the effect they came up with that we had to do were these cool star patterns that appeared,” Claus says. “And then we worked on the one for the ’80s sitcoms, so we referenced a lot of things like early MTV music videos and TV shows like Small Wonder and other era TV shows that had early video effects like that.”

“We probably did a couple dozen different retro effects of that phasing pattern and sent them off and Tara would look at them and say, ‘Oh, I really liked the fringe on this one. But I liked the core on that one. See if you can combine those two and see what that comes up with.’ Things like that. It was a lot of experimentation and collaboration.”

What was your favorite part of the series? Let us know your thoughts either in the comments section or by hitting our writer @AdamBarnhardt up on Twitter to chat all things MCU!