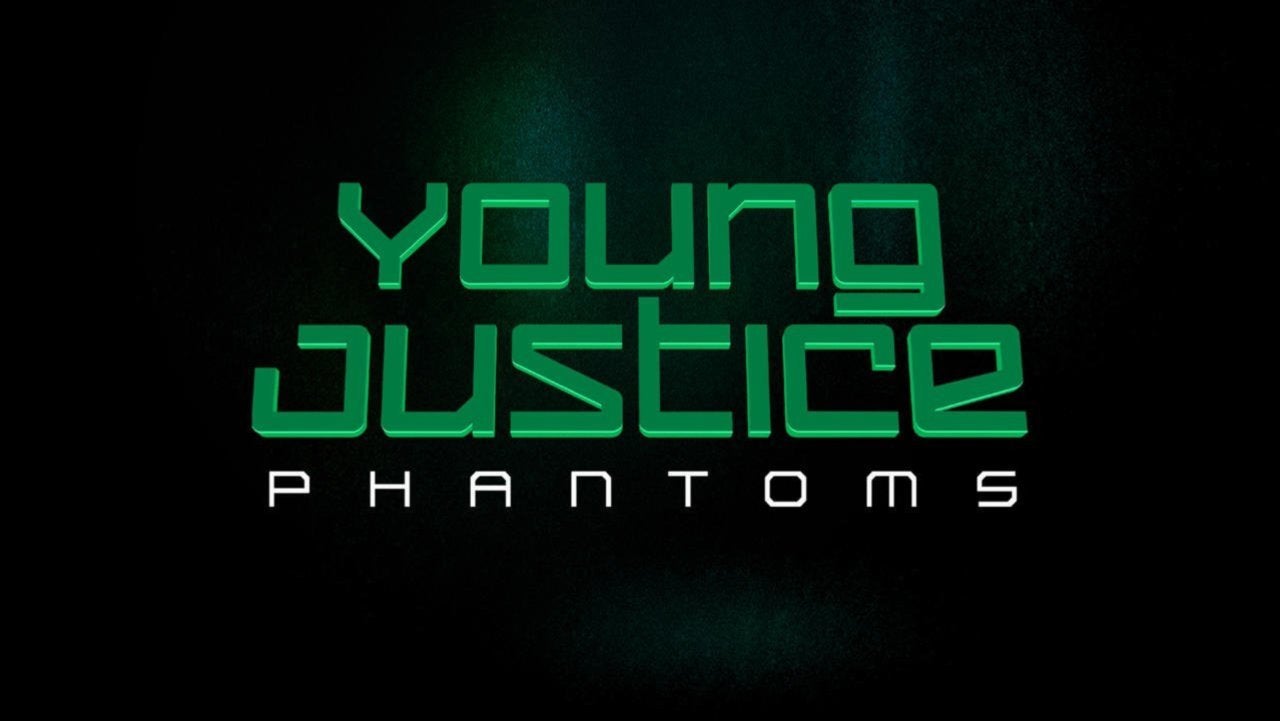 Fans of Young Justice were delightfully surprised a few years ago when it was announced that the beloved animated series would be revived with a third season and were equally thrilled to learn that the series would be returning for a fourth season, Young Justice: Phantoms, on HBO Max as well. And while work is underway on that fourth season — producer Greg Weisman recently updated that quite a few episodes of the fourth season are already done — fans are wondering just how many seasons the popular former Cartoon Network series could have. Now, Weisman is weighing in and it seems like the sky’s the limit as far as he’s concerned.

On Twitter, a fan asked Weisman how many seasons of Young Justice he was willing to do and it turns out that Weisman is on board for as many seasons as possible.

“As many as they’ll let us make,” Weisman replied.

As many as they’ll let us make. https://t.co/FPsxcsm4Jx

The upcoming fourth season of Young Justice will see Arsenal rejoin the team while Superboy and Miss Martian quit in order to focus on their relationship, though it’s likely that that is probably not the end of those characters’ story given the prominent roles they’ve played throughout the previous three seasons of Young Justice.

As Weisman noted on social media, progress on the fourth season is moving right along and he noted last fall during DC FanDome that the series has been able to work consistently despite the COVID-19 pandemic, though the transition to working at home hasn’t been quite as much fun as work in the office.

“We’re all working from home and, for the most part when it comes to the pre-production, the scriptwriting, the storyboards, design work — we’ve successfully transitioned to working at home,” said Weisman. “It’s not quite as much fun to not be in the office and not have everyone together. We used to record everyone together as much as possible in a room for the first three seasons. Every once in a while, there’s someone who couldn’t make a session. And that obviously has changed; everyone is mostly recording one at a time from their closets… But the fact is we’re all pretty lucky working on the show.”

Young Justice: Phantoms does not yet have a premiere date on HBO Max. Keep checking back with ComicBook.com for updates.

How many seasons of Young Justice would you like to see? Let us know in the comments!