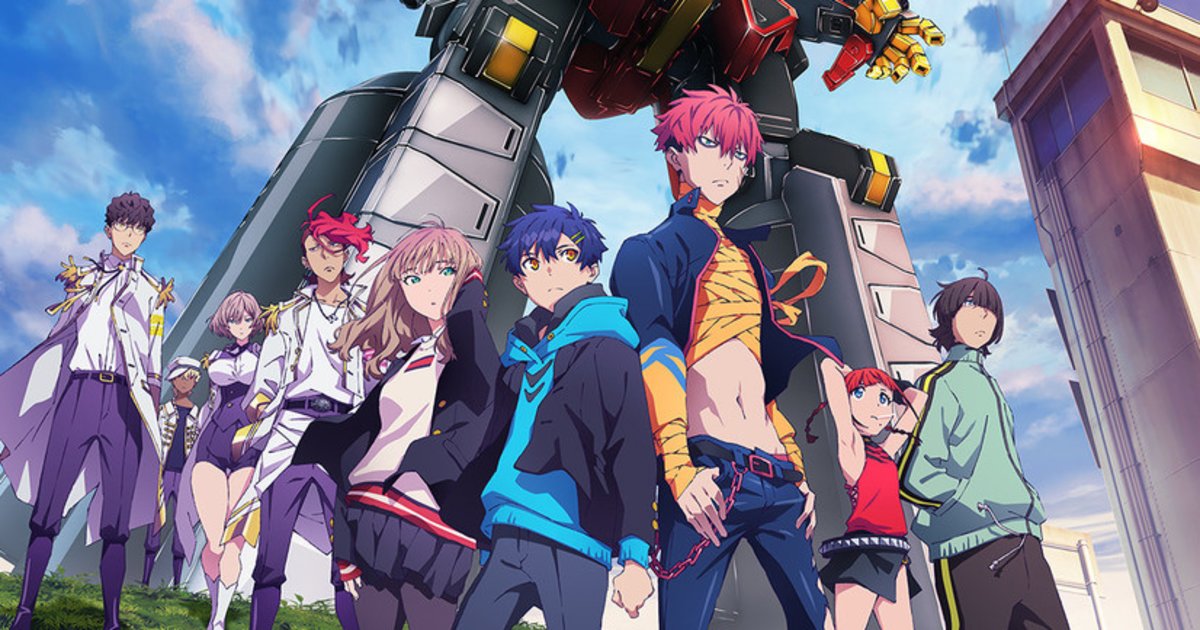 Upcoming mecha TV anime SSSS.Dynazenon has released its third trailer along with a new key visual!

Created by Tsuburaya Productions and produced by Studio Trigger, SSSS.Dynazenon is the latest installment in the universe of classic tokusatsu franchise Gridman the Hyper Agent and 2018 anime series SSSS.Gridman. The series follows a high school boy named Yomogi Asanaka. One day, he encounters Gauma, a mysterious man claiming to be a “monster tamer.” After a Kaiju and a giant robot called Dynazenon also appear before him, he finds himself thrust into battle against the Kaiju.

SSSS.Dynazenon will air from April 2.