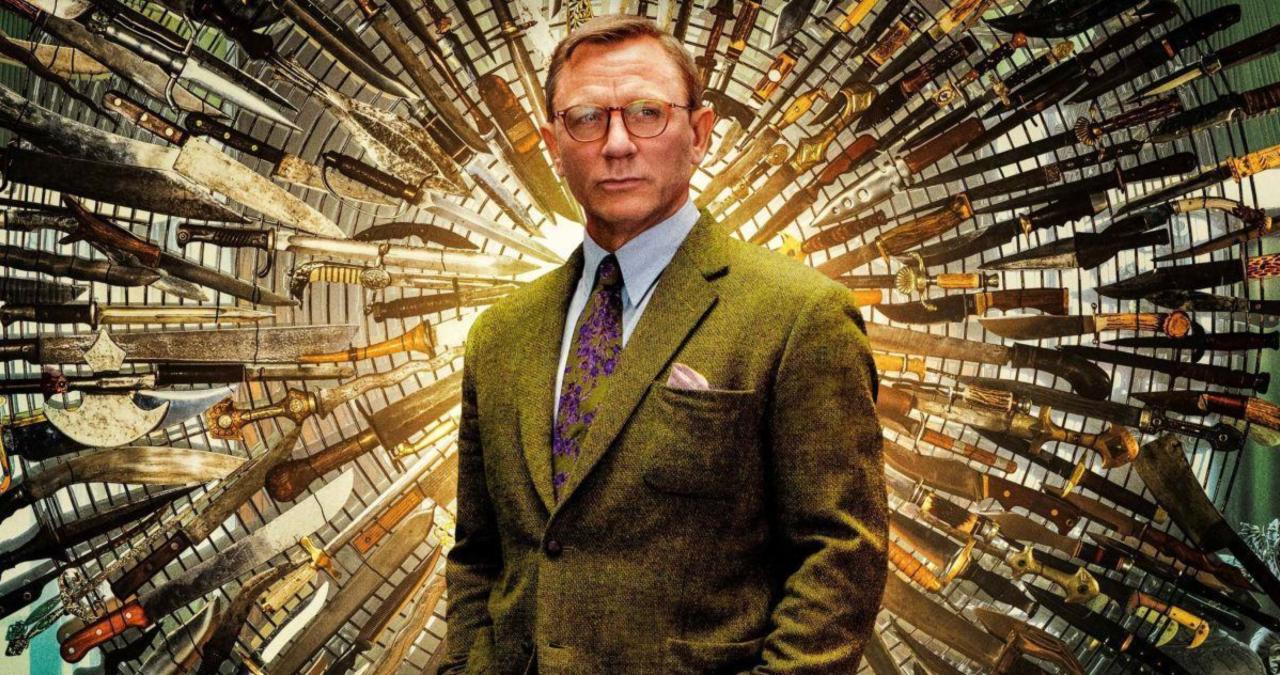 Another mystery is afoot, and Benoit Blanc is on the case. Actually, make that “cases.” Yes, there are not one, but two sequels to the smash hit whodunnit Knives Out in the works, and they were just acquired by Netflix. On Wednesday, news broke that Netflix shelled out more than $400 million to acquire the rights to both Knives Out sequels, with writer/director Rian Johnson back behind the camera and star Daniel Craig reprising his role as lead sleuth Benoit Blanc. Perhaps the even more exciting news is that production on the first sequel is set to start very soon.

According to Deadline, who broke the news about Netflix’s massive purchase, Knives Out 2 is going to begin filming on June 28th, just three months from now. The shoot is scheduled to begin in Greece and casting for the film is going to start in the very near future.

The casting for both Knives Out sequels will be something that fans pay close attention to, because the ensemble will be filled with fresh faces. The crime of the first Knives Out film was solved, and Johnson stated when he began working on his sequels that they would be following different stories. Each movie will have a different crime and a different cast of characters. As of right now, the only connective tissue between the stories is Benoit Blanc, who is acting as Johnson’s version of Hercule Poirot.

Of course, there are ways for certain characters from the first film to return if necessary. LaKeith Stanfield’s detective could easily make the journey to Greece with Benoit, seeing as how they solved the crime together back in New England. However, that detective was local to the area, and it would make much more sense for Blanc to always be partnered with agents working locally wherever the crime is committed.

There has been no indication as to when Knives Out 2 will be released, but the summer shoot this year could easily translate to a fall 2022 release. The first film hit theaters in November and Netflix may want to stick to the same timeframe.

Are you excited to see two more Knives Out movies? Who would you like to see cast alongside Daniel Craig? Let us know in the comments!