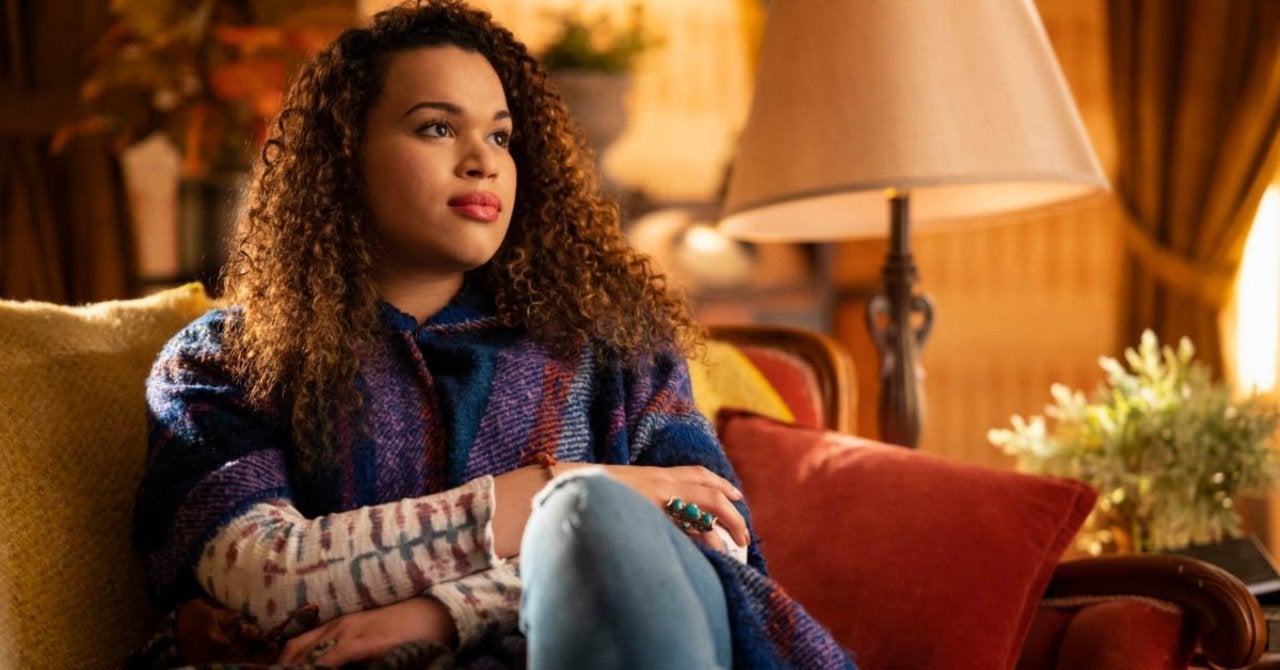 The CW’s Charmed has cast its second transgender actor. Actress Mareya Salazar has been cast in a recurring role for the series’ third season. Salazar will play Joséfina, the second cousin of the Charmed Ones with the character described as a strong, opinionated young woman who shows up on their doorstep with surprises and secrets as well as a mission of her own. Salazar’s Charmed role marks her first television role. She recently appeared in the Dutch film Verliefd Op Cuba (via Deadline).

Salazar’s casting marks the second transgender actor to join the Charmed reboot. In November, J.J. Hawkins, who goes by he/him and they/them pronouns, was cast as Kevin, a transgender male college student who inspired one of the Charmed Ones to take on a very formidable opponent.

Charmed is currently in its third season on The CW. Charmed has been part of the pop-culture consciousness in some unexpected ways in recent months, including production on Season 3 briefly being shut down due to a positive COVID-19 diagnosis among a member of the crew. The reboot has also faced some negativity from Holly Marie Combs and Rose McGowan, who starred in the original Charmed series, though Shannen Doherty showed support for the reboot last fall.

You can check out the official synopsis for Season 3 of Charmed below!

“At the end of season two, the Charmed Ones and the magical world find themselves in certain peril as Julian affirmed to Aunt Vivienne that “whatever it takes,” he would bring her Macy (Madeleine Mantock). Meanwhile, Harry (Rupert Evans) and Macy’s newly cemented romance hangs in the balance after Harry asked Maggie (Sarah Jeffery) to use her new power to change his feelings for her sister. With Mel’s (Melonie Diaz) relationship with Ruby at an impasse, will Mel ever find true love? And is the destruction of the sisterhood inevitable, or will the Charmed Ones conquer the Conqueror? The answers to these questions will unfold in season three and chart a whole new journey for the Charmed Ones as Maggie pursues her career ambitions, Macy returns to her science roots, and Mel’s activism is reignited.”

Charmed airs Sundays at 9/8c on The CW.