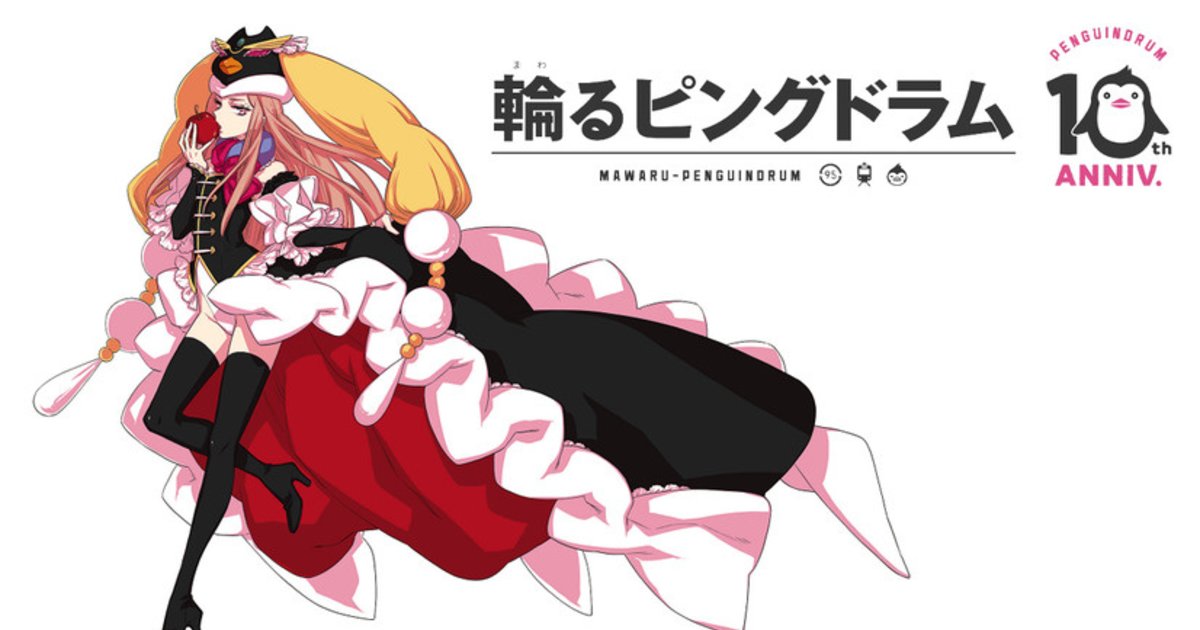 Titled Re:cycle of the PENGUINDRUM, the film will also include new scenes.

A special 10th anniversary logo has been released along with a new illustration of the “Princess of the Crystal” by character designer Lily Hoshino.

A crowdfunding campaign will also be launched through ubgoe on April 8.

First aired in July 2011, Penguindrum follows two brothers named Kanba and Shoma and their terminally ill sister Himari, who has been brought back to life by a spirit in a penguin hat. In return, the brothers must search for the Penguindrum, a legendary item, with three mysterious penguins.