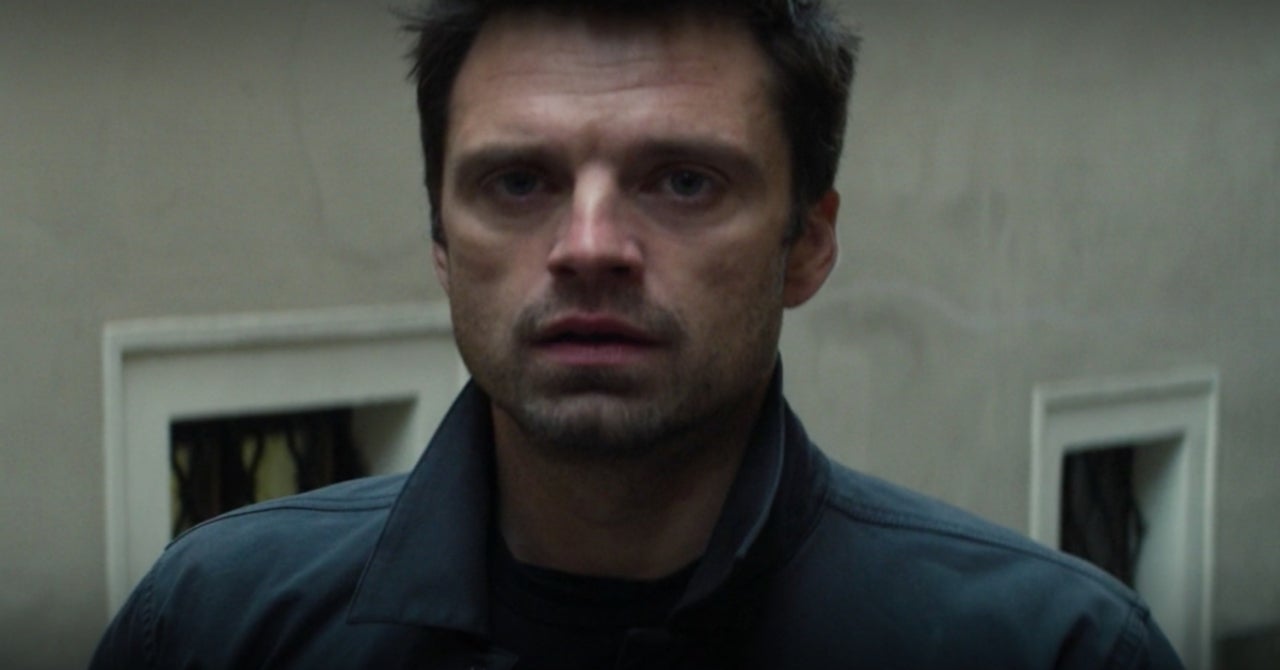 Who is the woman at the end of The Falcon and the Winter Soldier Episode 3? Spoilers for “The Power Broker.” After Sam Wilson (Anthony Mackie) and Bucky Barnes (Sebastian Stan) team up to take on eight Super Soldiers who defeat Captain America (Wyatt Russell) in “The Star-Spangled Man,” their mission is to find the mystery person formulating the new Super Soldier Serum empowering Karli Morganthau (Erin Kellyman) and the Flag Smashers. Without any leads, and suspecting HYDRA is behind this new breed of Super Soldier, Sam and Bucky go to Berlin, Germany, to meet with the man who knows all of the terrorist organization’s secrets: Baron Helmut Zemo (Daniel Brühl).

When Bucky helps Zemo escape from a Berlin prison, Sam protests working with the man who disassembled the Avengers. More than seven years earlier, a fugitive Bucky was targeted by a vengeful Black Panther (Chadwick Boseman) when Zemo framed the former Winter Soldier for the bombing murder of then-Wakandan King T’Chaka (John Kani) in Captain America: Civil War.

“Did you forget that?” Sam asks. “You think the Wakandans forgot about it?”

After their mission to find the person formulating the Super Soldier Serum brings them to the lawless Madripoor — where Sam and Bucky reunite with on-the-run fugitive and former S.H.I.E.L.D. and CIA Agent Sharon Carter (Emily VanCamp) — the search for Morganthau points the trio to Riga, Latvia. It’s there that Bucky secretly meets with a woman, who says in Wakandan: “I’m here for Zemo.”

When Zemo orchestrates a schism between Captain America (Chris Evans) and Iron Man (Robert Downey Jr.) to break up the Avengers, T’Challa overcomes his lust for vengeance and prevents Zemo from killing himself to evade capture in Siberia. “Justice will come soon enough,” the Black Panther says, telling Zemo: “The living are not done with you yet.”

In Black Panther, set one week after T’Challa captures Zemo and imprisons the Sokovian terrorist, Ayo fights alongside Okoye and their king when defending the throne from Erik “Killmonger” Stevens (Michael B. Jordan) in the Battle of Mount Bashenga. Ayo later guards T’Challa’s younger sister, Princess Shuri (Letitia Wright), when the forces of Thanos (Josh Brolin) invade Wakanda in search of the final Infinity Stone in Avengers: Infinity War.

Bucky spent some time in Wakanda as the “White Wolf” after Shuri erased the HYDRA brainwashing that made him the Winter Soldier. Now that T’Chaka’s killer is once again on the loose, the kingdom of Wakanda will stop at nothing to see Zemo returned to prison.

Watch The Falcon and the Winter Soldier. Note: If you purchase one of the awesome, independently chosen products featured here, we may earn a small commission from the retailer. Thank you for your support.