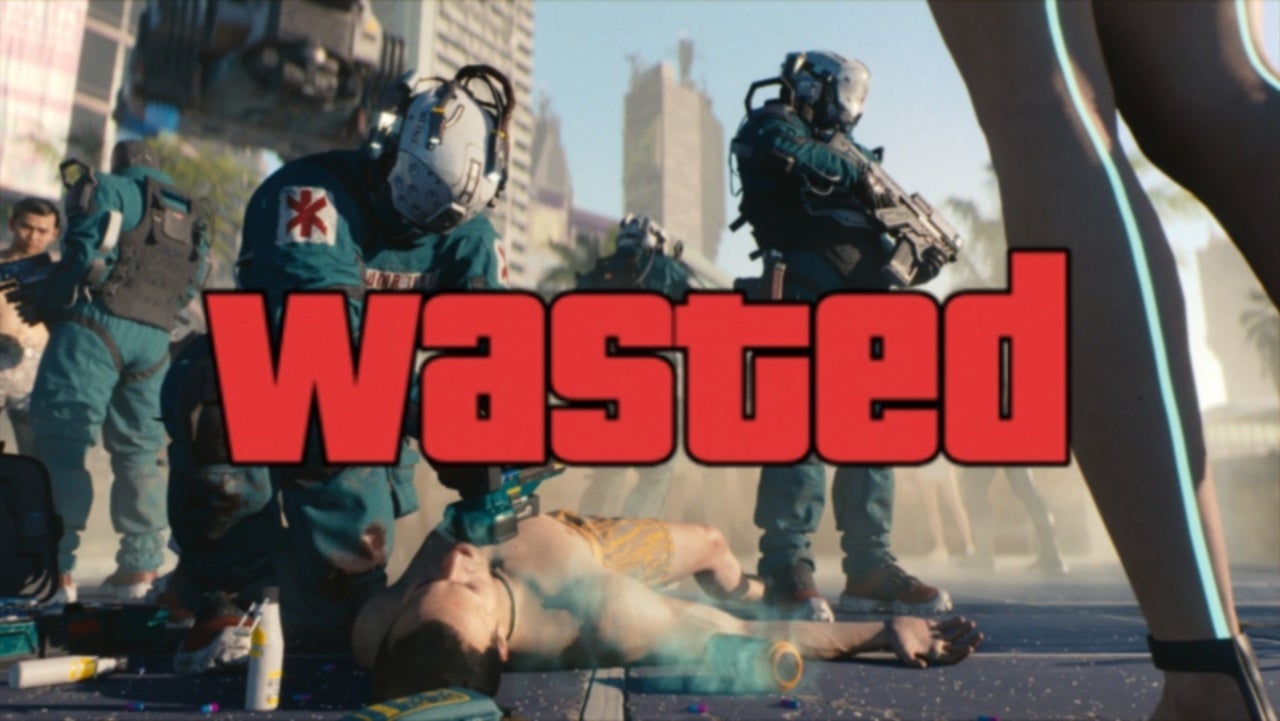 Since Cyberpunk 2077 update 1.2 went live on PS4, PS5, PC, Xbox One, Xbox Series X/S, PC, and Google Stadia, elevators have been acting strange, and in some cases, are brutally killing players. Of course, this isn’t a new feature or even a design oversight, but a new bug that, at the moment, appears to be fairly rare and only plaguing the PC version of the game, though neither of these things has been confirmed.

Since the release of Cyberpunk 2077, the game, across all versions, has been weighed down by bugs. Some of these bugs have since been fixed while others remain and are now accompanied by brand new ones. One of these new bugs that seem to have been added with 1.2 involves elevators bugging out, launching players out of the ride, and in some cases, sending them falling to their death.

At the moment of publishing, it’s unclear what’s causing this bug, if there’s a workaround, how prevalent it is, or if CD Projekt Red is aware of the issue. Of course, the latter means a fix could be coming with the next update or could mean a fix isn’t even in the works.

It’s also worth noting that because information on this bug is scarce, we can’t 100 percent confirm it’s brand new. What we do know is that everyone in the comments of the very popular and active Cyberpunk 2077 Reddit page hasn’t seen it yet. And if you frequent the page you’ll know bugs like this are shared all the time, which suggests this is new.

As always, if CD Projekt Red provides any type of comment on everything above or provides any other type of information pertaining to this seemingly new bug, we will update the story accordingly. In the meantime, for more coverage on the popular open-world RPG, click here or check out the relevant links below: