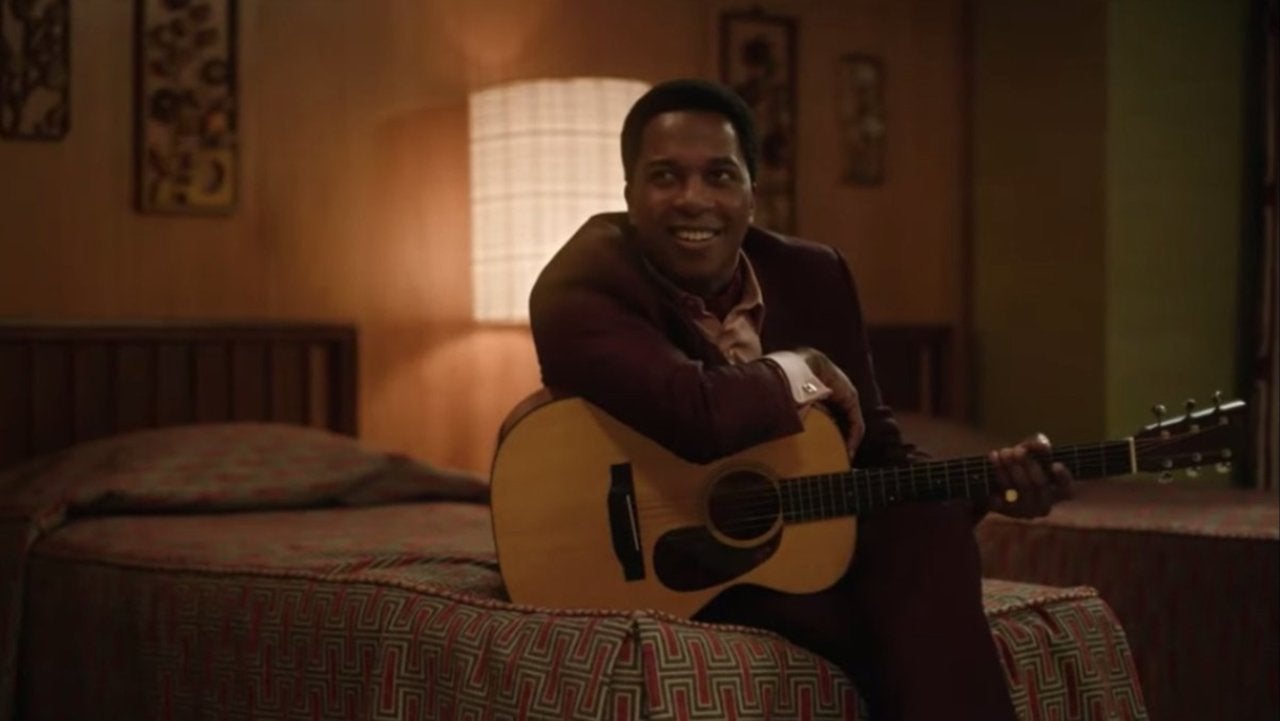 Regina King just revealed that Sam Cooke’s family actually appreciated the singer’s portrayal in One Night in Miami. The director talked to Hollywood Life about the film and its impact. For the Oscar-hopeful, doing justice to the characters was of utmost importance. Cooke is surrounded by his friends Jim Brown, Malcolm X, and Muhammad Ali in the project. Leslie Odom Jr. plays the singer and gives him the kind of spark that can be hard to convey when bringing such a star to life. The singer’s ex-wife actually appreciated her portrayal a lot according to the director. Cooke tragically passed away in December of 1964, but his legacy stretches far past that decade. It’s been decades, but the song he sings near the end of One Night in Miami now sits in residence at The Smithsonian. In fact, the performance from the film is actually the version that’s eluded so many preservationists all these years. Odom actually had to try and get the affectation right without a visual aid for himself.

“Sam Cooke’s ex-wife, who was portrayed in the film, Barbara, she was filled with a lot of emotion, which was great,” King told the outlet. “And his granddaughter, Nicole, who I speak to often…was very responsive and she felt as though the legacy of her grandfather was honored.”

“I feel really good,” she added. “It’s one of those things, not always the intention is received as intended. That does not always happen in life… So, here it is a moment that happened for us as filmmakers. I couldn’t be happier.

During a recent conversation with variety, Kemp Powers said that he felt like King deserved a medal for her work on One Night in Miami.

“I’d be proud of her because she deserves it,” Powers mentioned when asked about the film’s Oscar chances. “She did her job so well that it actually disguises how great a job she did as a director. It was complex as hell to shoot this film that, ostensibly, 50% takes place in one location. Regina figured out a lot of that stuff on the fly. I’ve written a script [adapted from his stage play of the same name] that gave a blueprint for the dialogue, but in terms of how to pull this all together and not just bore people to tears, and keep activity and movement going, Regina was just a bottomless pit of great ideas to activate this story.”

Did you see One Night in Miami? Let us know down in the comments!