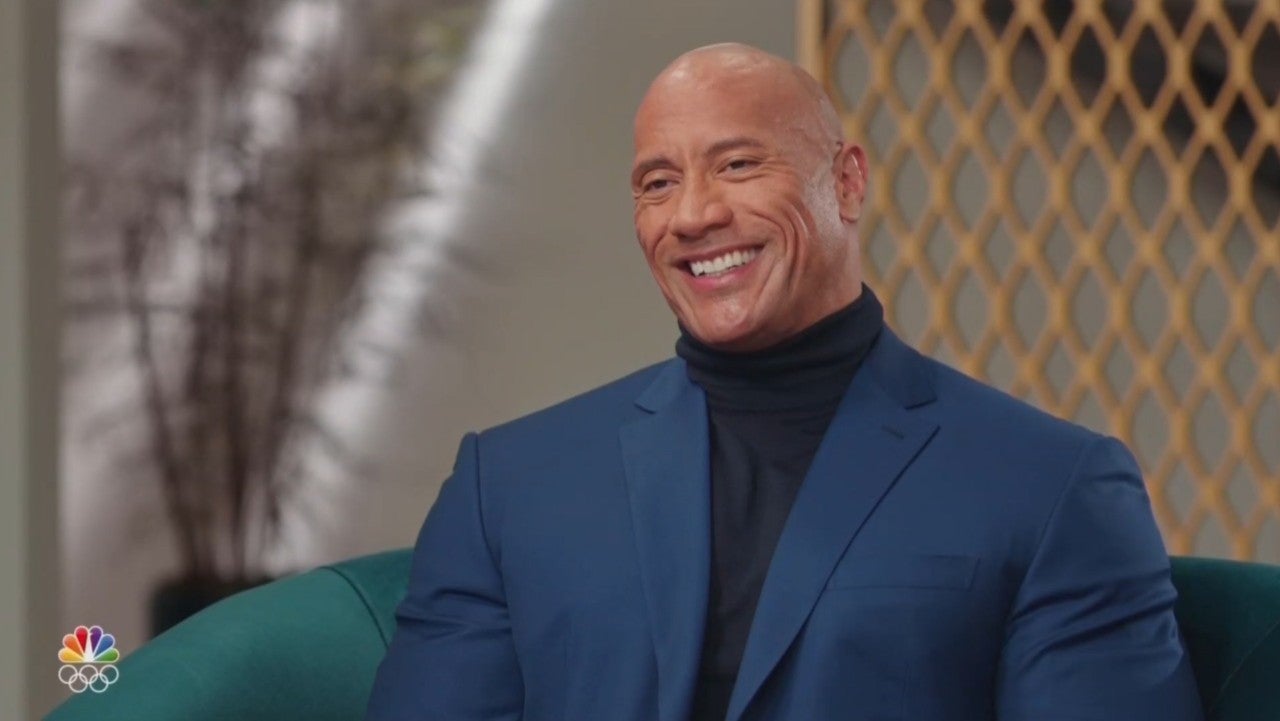 Today is Easter which means we have seen a lot of fun posts from celebrities who are celebrating the holiday. Robert Downey Jr. shared a hilariously horrifying picture of himself as a baby chick and he’s not the only one who is giving us a laugh today. Dwayne Johnson AKA The Rock shared some cute pictures of his daughter getting gifts from the Easter Bunny, but Johnson has some strong words for the cuddly creature, who left a bit of a mess at the star’s home.

“I was just gonna say if I ever get my hands on this Easter Bunny fella who leaves half-eaten carrots everywhere and a ton of magical glitter that takes hours to clean up, I’m gonna kick his bunny a….. aaaaand then she walks in with this HUGE SCREAM and SMILE at the Easter morning surprise. Ok, fine – Easter Bunny lives another day 😉🐰 Happy Easter to you and your loved ones. Hope your families are able to get together this time around and make it special – enjoy our blessings. #iliveformomentslikethis #family 🌺 ,” Johnson wrote. You can check out his post below:

We’re glad to hear The Rock and the Easter Bunny won’t be getting into a brawl this year. However, if you were hoping to see the famous rabbit get into a fight on this holiday, you can always watch Mallrats.

Johnson may not be battling the Easter Bunny, but he’ll soon be taking on some DC characters in the upcoming Black Adam. The movie’s sets are currently being built and it is expected to begin filming in the coming weeks. Back Adam is set to be directed by Jaume Collet-Serra (Jungle Cruise, House of Wax) and will star Johnson in the titular role and also feature Noah Centineo as Atom Smasher, Aldis Hodge as Hawkman, Quintessa Swindell as Cyclone, and Marwan Kenzari and Sarah Shahi in undisclosed roles. Big news came out last week when it was announced that former James Bond, Pierce Brosnan, had been cast as Doctor Fate.

Black Adam is currently scheduled to hit theatres on July 29, 2022.