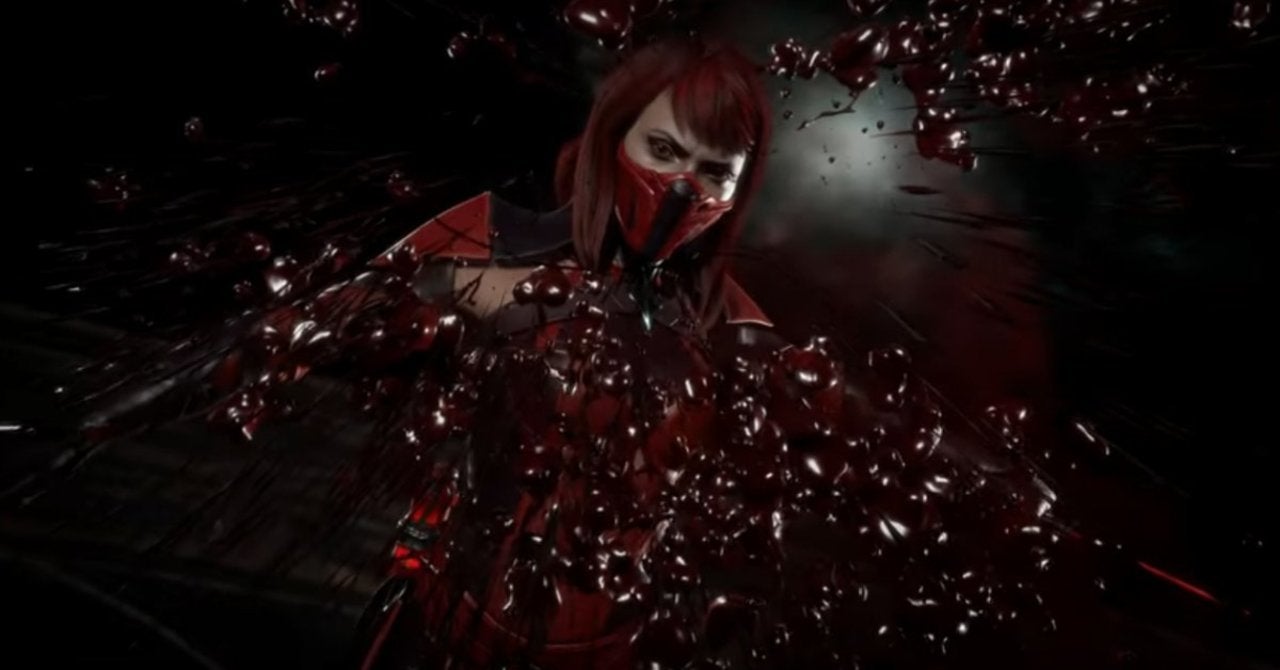 The Mortal Kombat franchise features a number of fan favorite characters, and a lot of talented cosplayers have brought them to life over the years. Such is the case for Skarlet by Armored Heart Cosplay. The cosplayer perfectly captured the fighter in a series of images on Twitter, which even caught the attention of Mortal Kombat creator Ed Boon. Boon shared the images on social media, calling the cosplayer’s take on the character “next level.” Unfortunately, it seems that Skarlet won’t appear in the upcoming Mortal Kombat live-action reboot, so these images will just have to be the next best thing!

The Tweet from Ed Boon can be found embedded below.

It really is amazing to see the level of detail from Armored Heart Cosplay! The design above is based on the character’s appearance in Mortal Kombat 11, as opposed to her original design. The look perfectly captures the character, which should come as little surprise for those that follow the cosplayer on social media. She has brought a number of great designs to life, including Ciri from The Witcher, and a Guardian from Destiny 2.

Skarlet is one of the creations of Shao Khan, so it’s entirely possible that the Kombatant could appear in a Mortal Kombat movie sequel as one of his allies! It remains to be seen whether or not the new film will be successful enough to warrant a sequel, but if it does, the series has a lot of popular characters to choose from. If the filmmakers decide to bring in Skarlet, they might want to take some notes from Armored Heart Cosplay!

Are you a fan of Skarlet in the Mortal Kombat series? What do you think of this cosplay of the character? Let us know in the comments or share directly on Twitter at @Marcdachamp to talk all things gaming!