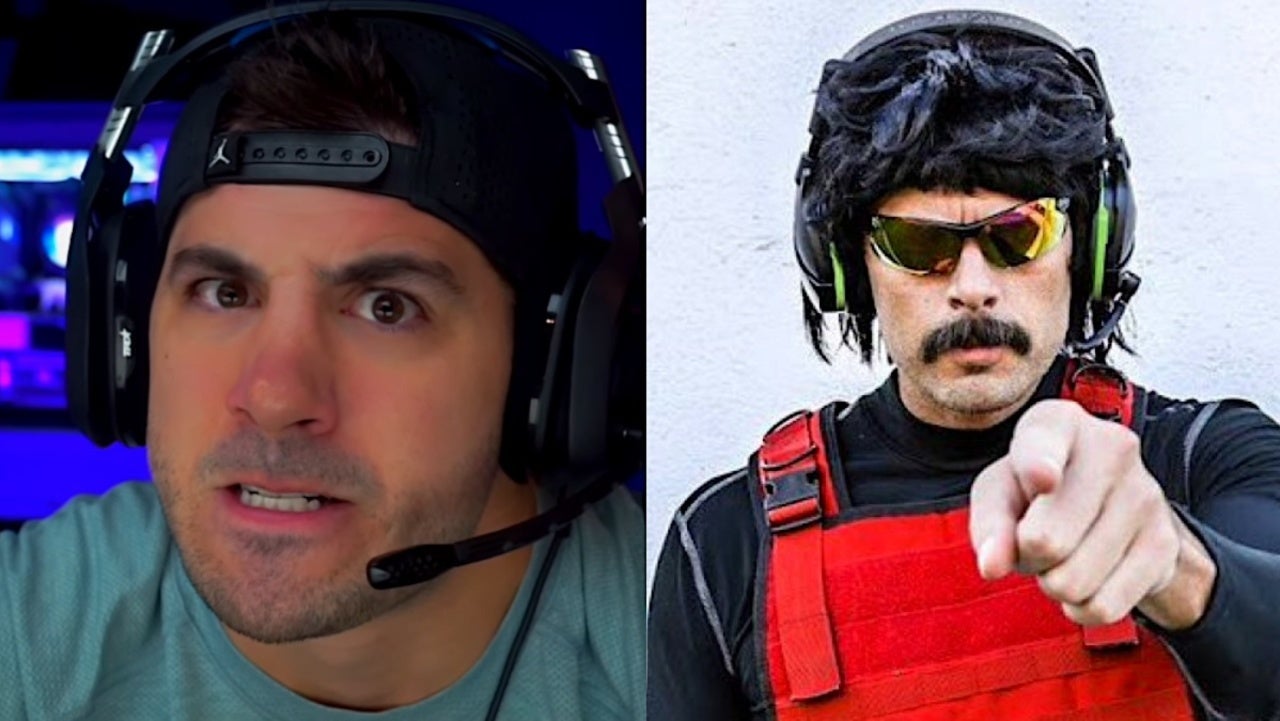 Dr Disrespect has called out Nickmercs in a new WWE-style video and claims he would mop the floor with the Twitch streamer in a round of Call of Duty, or more specifically, Search and Destroy. It’s unclear how much actual beef there is between the two massive Internet personalities, but the video has drawn considerable attention and a response from Nickmercs who isn’t convinced by the claims from the Two-Time.

Both Dr Disrespect and Nickmercs are some of the most popular streamers in the world, and have been for a few years, with the former probably the more popular of the two. Both are also quite proficient at Call of Duty, with the former being a former developer on the series and the latter being an ex-Halo and Gears of War pro. And both are also famous for the trash-talking-fueled confrontations they’ve had over the years not just with each other, but other streamers.

That said, the video below suggests the beef is more playful than anything. In it, Dr Disrespect takes a few shots at Nickmercs, who has yet to respond with his own video, but did make an appearance in the comments.

just whippin’ it up, you know how it is pic.twitter.com/ao5NRJcTf9

As always, we will be sure to update the story as the situation evolves. For now, it remains to be seen what will come of this, but hopefully, it ends up in a Call of Duty contest like Dr Disrespect suggests it should.

I might be getting worse but I’m better than you

For more coverage on Dr Disrespect, Nickmercs, and all things gaming — including all of the latest news, rumors, leaks, and speculation — click here or check out the relevant and recent links below: