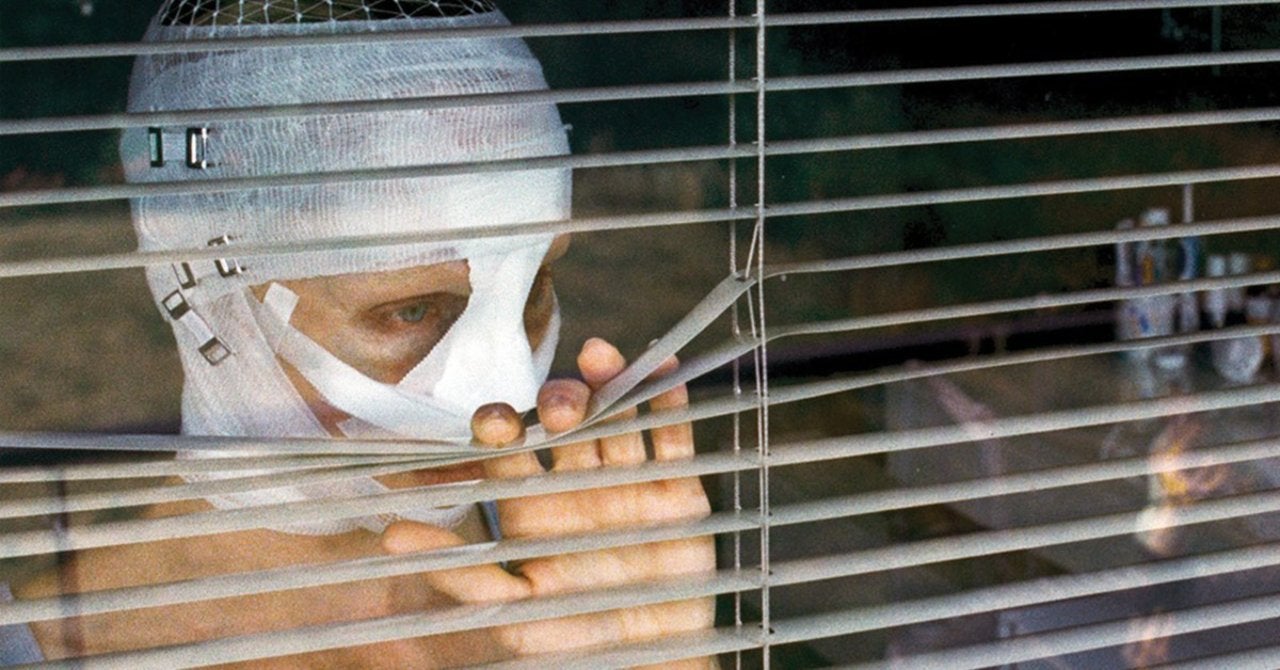 In one of the latest instances of an international horror film getting an English-language remake, filmmakers Veronika Franz and Severin Fiala‘s creepy-kid film Goodnight Mommy is moving forward at Amazon Studios with Naomi Watts attached to star, per Variety. Funnily enough, this isn’t the first time Watts will be starring in an English-language remake of an Austrian horror movie, having previously starred in the remake of Funny Games, though that film has the distinction of being directed by original director Michael Haneke. Matt Sobel (Take Me To The River) is directing the film from a script by Kyle Warren.

Variety details that the film “follows twin brothers who, when sent to stay with their mother, are surprised to find her swathed in bandages from a recent procedure. As her behavior grows increasingly erratic and unusual, the twins become convinced she is an imposter. Their suspicion sets off a roller-coaster of emotional mind games and misunderstandings between mother and her children, that eventually explodes with irreparable and heartbreaking consequences.”

This new take on the material should pose some interesting challenges, as, despite her star power, Watts’ face will likely be obscured throughout much of the narrative.

“My favorite films are those that invite the audience to step inside their protagonist’s journey,” Sobel shared in a statement. “In our re-imagining of Goodnight Mommy, fear of abandonment — and the dreadful realization that those close to us may not be who they seem — create an immersive nightmare, with visceral sensations front and center. I can’t wait to create this heart-stopping story with Amazon and the peerless Naomi Watts.”

While the original 2014 film might not have been a box-office sensation, it landed on a number of lists celebrating the best horror films of the year, currently sitting at 85% positive reviews on aggregator site Rotten Tomatoes. The film was also Austria’s official selection for the Academy Awards.

Back in 2019, Franz and Fiala made their English-language debut at the Sundance Film Festival with The Lodge, which ultimately landed in theaters last year. That film was another highly acclaimed outing, currently sitting at 74% positive reviews on Rotten Tomatoes.

The Lodge follows a family who retreat to their remote winter cabin over the holidays. When the father (Richard Armitage) is forced to abruptly depart for work, he leaves his children, Aidan (IT‘s Jaeden Martell) and Mia (Lia McHugh) in the care of his new girlfriend, Grace (Riley Keough). Isolated and alone, a blizzard traps them inside the lodge as terrifying events summon specters from Grace’s dark past.

Stay tuned for details on the upcoming adaptation of Goodnight Mommy.

Are you looking forward to the new film? Let us know in the comments below or contact Patrick Cavanaugh directly on Twitter to talk all things Star Wars and horror!