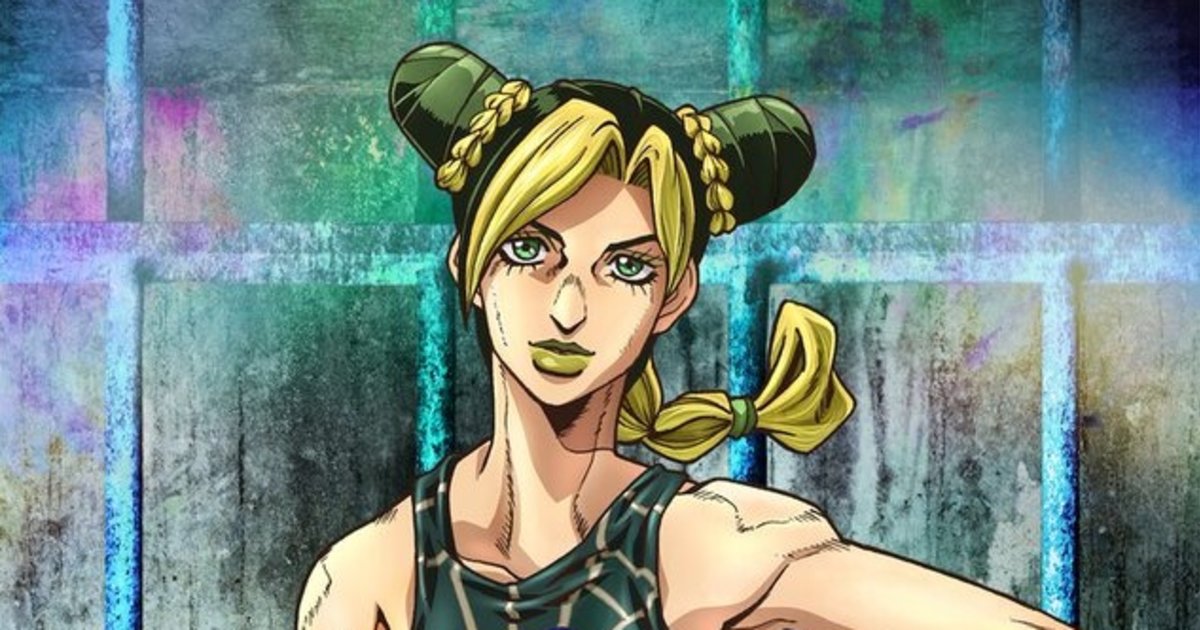 Hirohiko Araki’s popular manga JoJo’s Bizarre Adventure is getting a TV anime based on Stone Ocean, the series’ sixth arc!

The new anime will star Ai Fairouz as Jolyne Cujoh, the daughter of Jotaro Kujo. Framed for murder, she is sent to jail, where she discovers that it was the work of a disciple of the legendary series antagonist DIO.

A visual featuring Jolyne has been released along with a teaser trailer that looks back on the series’ previous arcs.

The TV anime adaptation of Phantom Blood, the first arc of JoJo’s Bizarre Adventure aired back in 2012. It was followed by Stardust Crusaders, Diamond Is Unbreakable, Golden Wind, and a spinoff OVA titled Thus Spoke Kishibe Rohan.