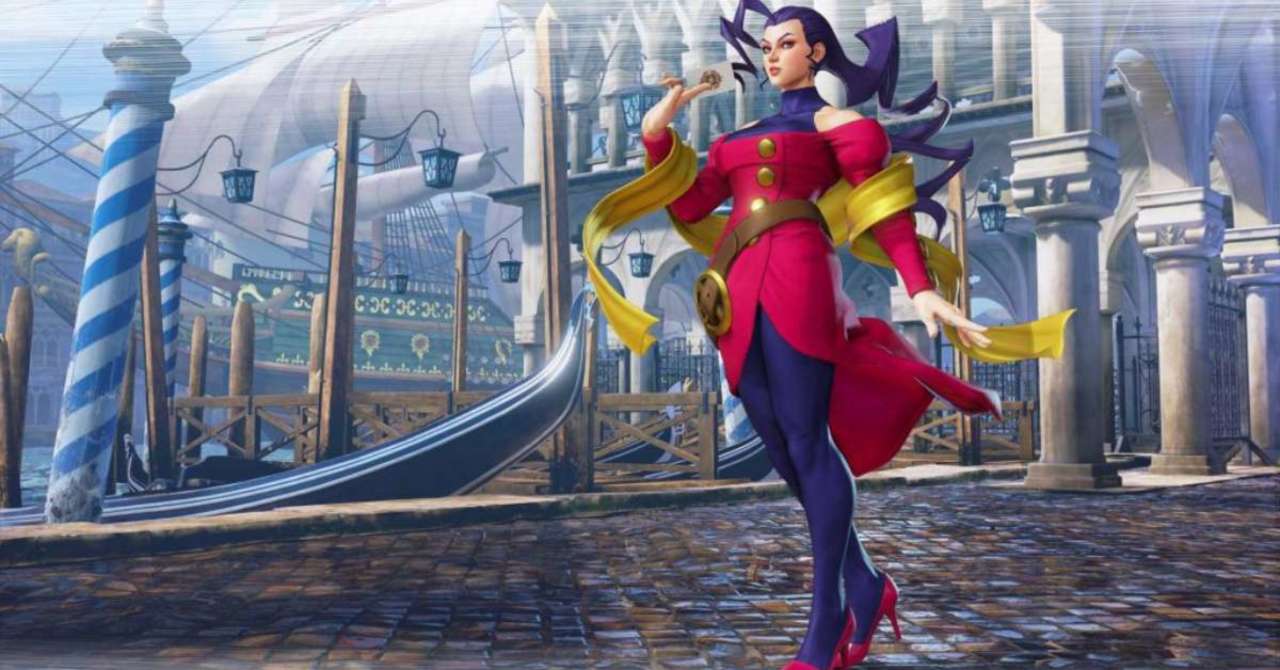 Capcom’s Street Fighter V: Champion Edition Spring Update revealed when fans can expect to see Rose added as the game’s latest DLC fighter. The character will appear on April 19th! Rose marks the second DLC fighter to arrive in Season 5, following the release of Dan earlier this year. Season 5 will feature five new characters in total, including Oro and Akira Kazama from Rival Schools. The final character has not yet been revealed. All five characters are available through the Character Pass ($24.99), or the Premium Pass ($39.99). Presumably, the character will also be available individually for $5.99 or 100,000 Fight Money.

For those unfamiliar with the character, Rose originally debuted in Street Fighter Alpha back in 1995. The character is a fortune teller that hails from Italy. Since her first appearance, Rose has been determined to destroy Bison, and has nearly succeeded in multiple entries of the series!

In addition to the release date, Capcom also revealed some of the character’s moves. Rose’s V-Trigger I, Soul Dimension, allows the character to teleport to multiple locations. A video showcasing the move can be found at the top of this page. Rose’s V-Skill I, Soul Fortune, allows the fighter to use tarot cards in order to provide buffs for herself, or debuffs for opponents. The cards are differently colored, with each one having a different effect. Capcom Unity has revealed the following cards:

In addition to these new moves, players can expect to see moves return from Rose’s previous appearances. Soul Satellite was one of her Ultra Combos in Street Fighter IV, but it now appears as a V-Skill. The character’s Soul Illusion from the Street Fighter Alpha games is also back as a 2-bar V-Trigger, allowing Rose to create a duplicate that uses the same moves. All in all, the character seems like an exciting addition for longtime fans of the series and newcomers!

Street Fighter V: Champion Edition is available now on PlayStation 4 and PC via Steam. You can check out all of our previous coverage of the game right here.

Are you looking forward to playing as Rose? Are you a fan of the game? Let us know in the comments or share your thoughts directly on Twitter at @Marcdachamp to talk all things gaming!