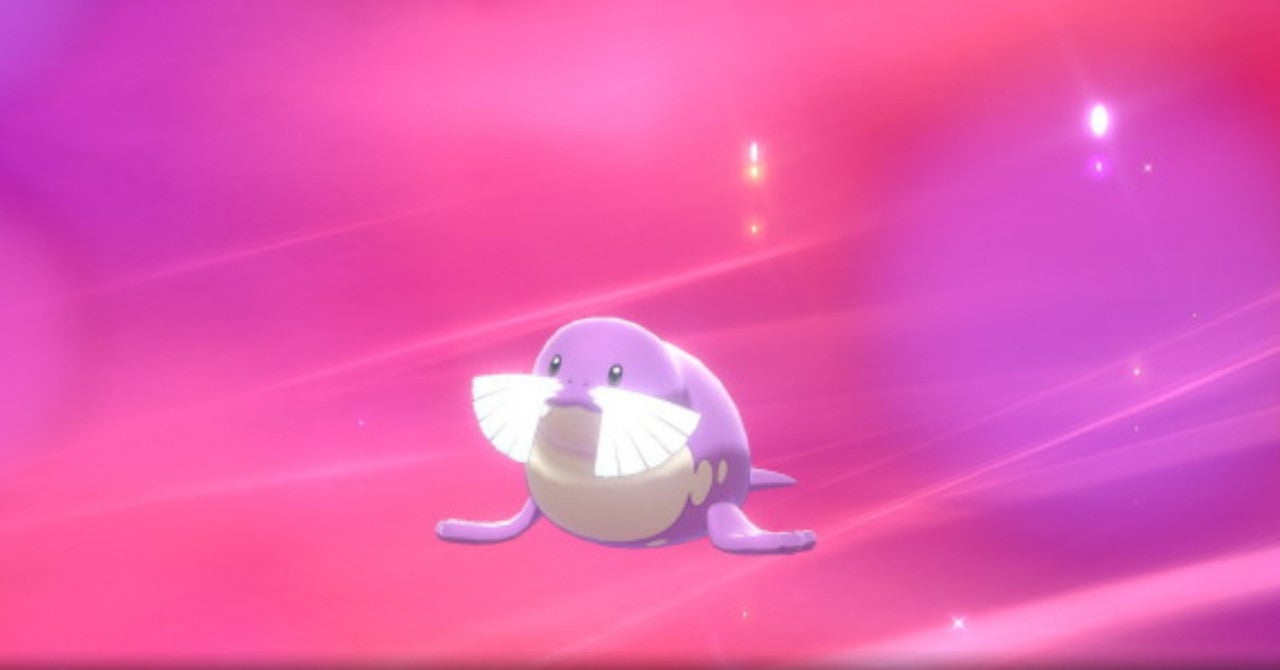 Pokemon Sword and Shield‘s The Crown Tundra DLC on Nintendo Switch introduced players to Dynamax Adventures, a new element that allows players a chance to get legendary Pokemon spanning the various generations. However, there’s an interesting twist in that players are only able to select one Pokemon that they keep at the end of an outing. This resulted in a very difficult decision for Reddit user axel2ax, who was forced to select between the legendary Pokemon Ho-oh, and a Shiny Sealeo! The poster called it “the hardest decision” they had to make in the game, but it seems the trade-off was worth it to get their first Shiny Pokemon ever.

Hardest decision i had to make.. but love my first Shiny Pokémon! from r/PokemonSwordAndShield

In the end, axel2ax definitely made the right decision! Ho-oh might be a legendary Pokemon, but it will be available again, giving the player another chance to add it to their collection later. Comparatively, that Shiny Sealeo would actually be much tougher to come by again later. Shiny Pokemon do not actually have any specific benefits over their normal-colored counterparts, but they do make for a really cool addition to a player’s team or collection. Their extreme rarity has made them highly sought after, and some players can spend hundreds of hours playing without ever encountering one.

The addition of Dynamax Adventures has been one of the most exciting elements from Sword and Shield‘s expansion pass. There’s a lot of strategy involved with how players choose to navigate the Pokemon Dens located in The Crown Tundra. While most players go on Dynamax Adventures with the specific purpose of finding legendaries like Ho-oh, axel2ax’s Sealeo discovery highlights some of the other rare Pokemon that can be obtained within. Getting to select only one of the two Pokemon likely came as a bit of a disappointment, but there are few things more exciting in the series than finding an unexpected Shiny Pokemon. That new Sealeo seems well worth the trade-off!

Are you a fan of Pokemon Sword and Shield? Would you have chosen the Shiny Sealeo? Let us know in the comments or share your thoughts directly on Twitter at @Marcdachamp to talk all things gaming!