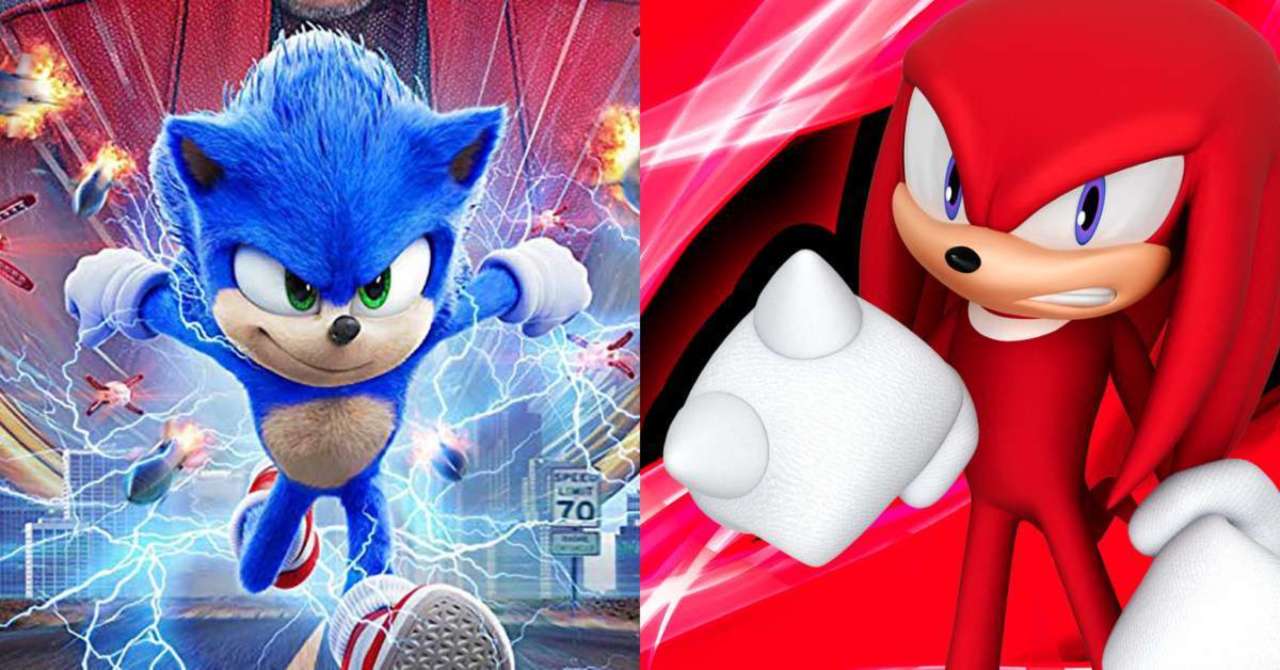 Paramont’s Sonic the Hedgehog 2 has started filming, and a leaked set photo may have confirmed the presence of Knuckles the Echidna in the upcoming sequel! Posted by @TailsChannel on Twitter, the image features a trio of props representing Sonic, Tails, and Knuckles at Fort Langley where the movie is filming. Obviously, the characters will be CGI in the final film, but these props give the actors and crew an idea where the characters should appear. Tails’ presence in the movie was teased in a stinger at the end of the first film, but Knuckles has not yet been officially confirmed to appear.

The Tweet from @TailsChannel can be found embedded below.

Here’s a look at the #SonicMovie2 filming at Fort Langley today. Sonic, Tails, and Knuckles props were seen; Marsden and Sumpter present as well. #SonicNews pic.twitter.com/YlrsNZlvVy

Unlike Tails, Knuckles did not appear in the first Sonic the Hedgehog, but an Echidna tribe was present early in the film. Last year, director Jeff Fowler confirmed to ComicBook.com that the characters were meant to be the same species as Knuckles, but it’s unclear whether or not there will be any kind of connection between them in Sonic the Hedgehog 2. It would make sense to have that connective tissue between the two films, particularly since the characters were seen driving Sonic from his home.

Knuckles debuted in 1994’s Sonic the Hedgehog 3 on Sega Genesis, initially appearing as an antagonist. The character was tricked by Dr. Robotnik into believing that Sonic was actually a villain intent on stealing the Master Emerald, causing a conflict between the two characters. After the truth was revealed, Knuckles would go on to appear in a number of games as an ally of Sonic.

Until Paramount officially announces an appearance by Knuckles, fans will want to take the reveal with a grain of salt. It’s possible there’s some other explanation for the prop, even if it does seem very unlikely. For now, fans will just have to wait to find out more. Sonic the Hedgehog 2 is set to release in theaters on April 8, 2022.

Are you looking forward to Sonic the Hedgehog 2? Are you happy Knuckles may appear? Let us know in the comments or share your thoughts directly on Twitter at @Marcdachamp to talk about all things gaming!