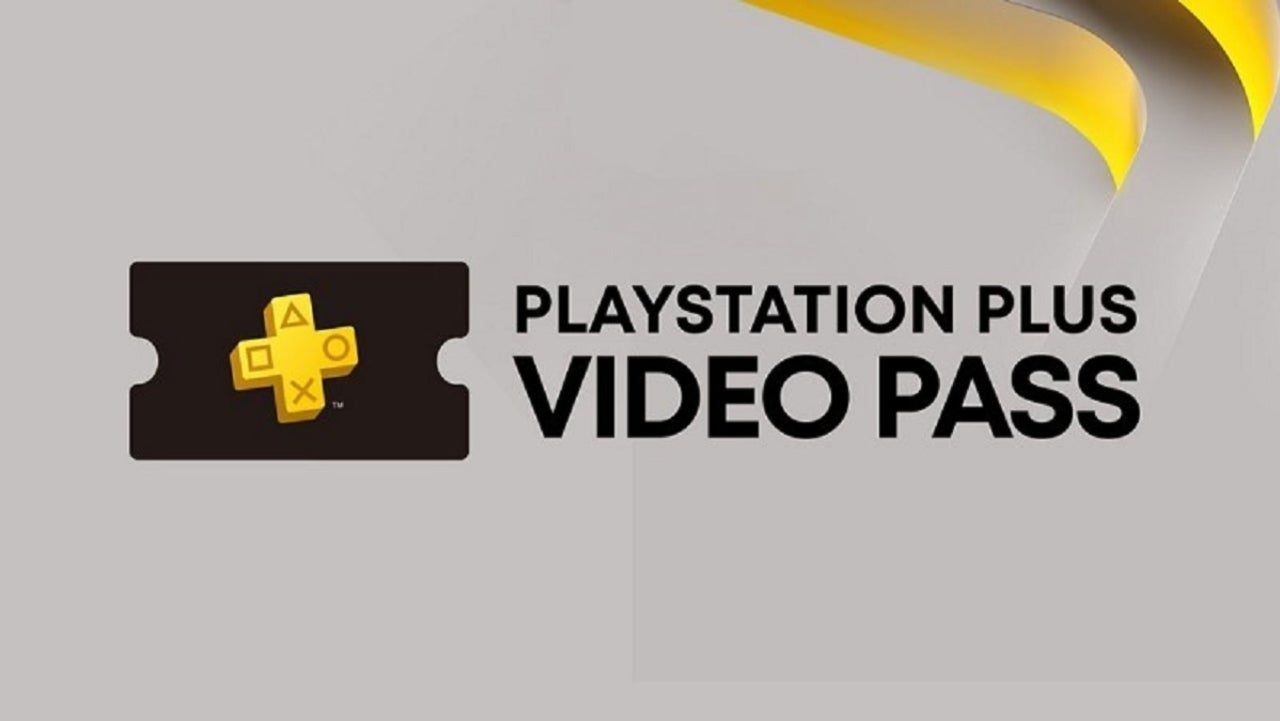 Sony appears to have revealed ahead of schedule a service called “PlayStation Plus Video Pass” ahead of schedule. An image related to the service that’s said to be a new benefit for PlayStation Plus subscribers was published on Sony’s site this week before being removed not long afterwards. A brief description of the service indicated that we’ll know more about it soon since it’s supposedly set to start up on April 22nd, at least for users in Poland.

The image below advertising the PlayStation Plus Video Pass service was published on the Polish PlayStation website before being removed, but not before it was spotted by others (VGC). A description of the service associated with the image said it’ll be “A new benefit available for a limited time on PlayStation Plus.” It also indicated that the trial service would be available for an entire year with it ending on April 22, 2022, a decent amount of time for any sort of trial run.

Advertised on the site as well were three different movies which PlayStation Plus subscribers will supposedly be able to watch for free soon through this new benefit. Those movies were Venom, Zombieland Double Tap, and Bloodshot, each of which is a movie from Sony Pictures Entertainment.

It’s also worth recalling that Sony killed off last month the option to buy and rent movies from the PlayStation Store. Sony said it’d noticed people using more subscription-based services on the consoles – so Netflix, Hulu, and the like – and that it would no longer offer movie and TV purchases or rentals starting August 31st since people were essentially getting their content elsewhere.

Netflix announced this month that it’d acquired the streaming rights to Sony’s movies starting in 2022 which include the Spider-Man movies and future Venom titles, but perhaps we’ll see PlayStation Plus Video Pass factor into that deal somehow after it’s fully revealed.