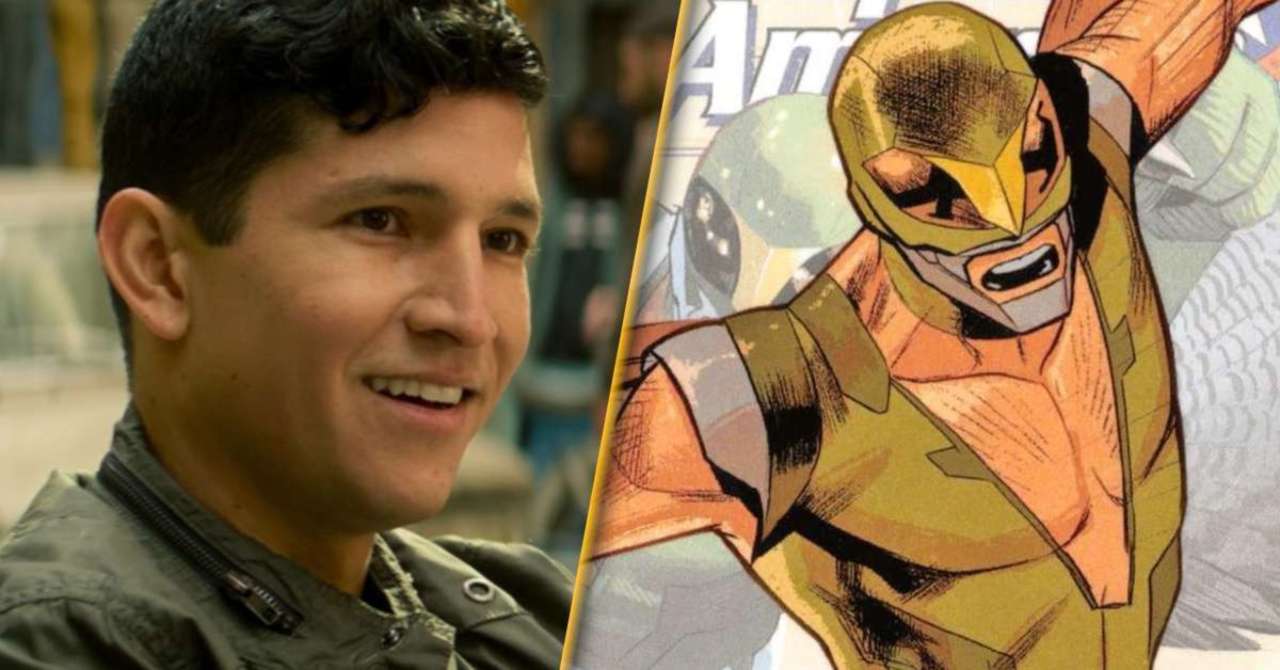 Danny Ramirez addressed his future as The Falcon in the MCU after Falcon and the Winter Soldier. The actor sat down with Comicbook.com’s Brandon Davis to talk about the series. Ramirez was in a joking mood when he said, “It’s breaking up, I can’t hear what you’re asking,” when asked about wearing some wings in the MCU. It all got even more real when Ramirez said that Sam Wilson would be the character he was most excited to work with if he got his chance to become The Falcon. The star clearly enjoyed the time with Mackie on the set, and they have a fun sort of chemistry from the first couple of episodes. However, nothing is set in stone just yet. Fans will continue to speculate what that means for Joaquin Torres going forward. Check out his wishlist for people to work with down below:

#FalconAndWinterSoldier creator teases a bigger #MCU role for Danny Ramirez’s Joaquin Torres: “Obviously, he’s not in there for no reason…” https://t.co/RhB7EoY5Yl pic.twitter.com/MB0lGkXhDU

“Well, Sam is my first answer, he’d be amazing to team-up with. I’ve read a lot of fan theories and I think I’d have a lot of fun throwing down with Tom Holland. You know, a scene together. Not that we’d be fighting, but a scene together would be pretty funny I think. I think it would be pretty dynamic,” Ramirez revealed. “I would love to work with him across the board. I think Benedict Cumberbatch is a phenomenal actor to work with. Tom Hiddleston. So, yeah, there’s so many phenomenal actors in the MCU that I think any way to get involved in their stories, or in a scene with them, I’d definitely take the opportunity.”

In some other comments to ScreenRant recently, the actor also fed that fire when people kept asking about those wings.

Would you like to see Ramirez become the Falcon? Let us know down in the comments!