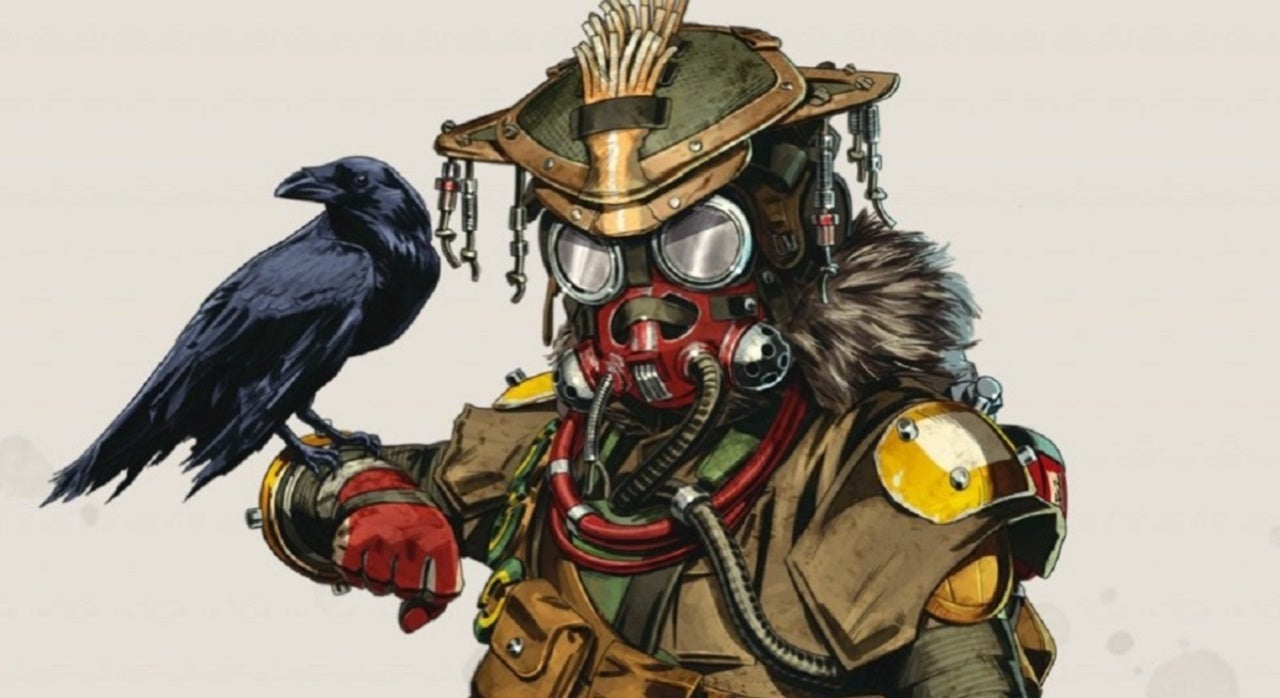 Respawn Entertainment, the creators of the Titanfall games and, more recently, Apex Legends and Star Wars Jedi: Fallen Order, is hiring for a new project. More exciting than that is the fact that this in-the-works project is “brand new IP” that’s being made “from scratch,” according to job listings referencing the project as well as recruitment efforts shared online by Respawn Entertainment’s developers. This means that it’s not one of the studio’s existing properties that’s being expanded on which may be disappointing to those hoping for news on a new Titanfall game, but the prospect of a new IP is an enticing one.

A post on the Apex developer’s careers page looked to bring people over to the new IP with some details about what’s being looked for regarding this position as an “Incubation Team Software Engineer.” Unfortunately for those looking to learn more, this doesn’t appear to be one of those job postings that gives away hints about what the project might be. It’s pretty tight-lipped as far as these advertisements go with no real indication as to what this mystery project is.

Some of Respawn’s developers including Jason de Heras, the lead combat designer for Star Wars Jedi: Fallen Order shared some of the highlights of the job posting which is where many people were able to hear about the new IP for the first time. Others confirmed this game would be a “new IP from scratch” and that the team was currently five members strong with plans to build on it with this new job listing.

So, whatever this game is, it’s not a Titanfall project, and it’s not some new Star Wars game. Respawn has reiterated more than once that it does not have plans for another Titanfall game, a fact which might seem surprising given the success of Apex Legends, but that’s likely also a factor in the decision to hold off on such a project. There’s supposedly a Star Wars Jedi: Fallen Order sequel in the works over at Respawn, but that hasn’t officially been confirmed yet.

Until we learn more about this mystery IP, we can look forward to Respawn’s upcoming efforts which largely focus on Apex Legends. The game’s ninth season is quickly approaching, and the developer also recently announced its plans to put Apex Legends in the hands of mobile players soon.