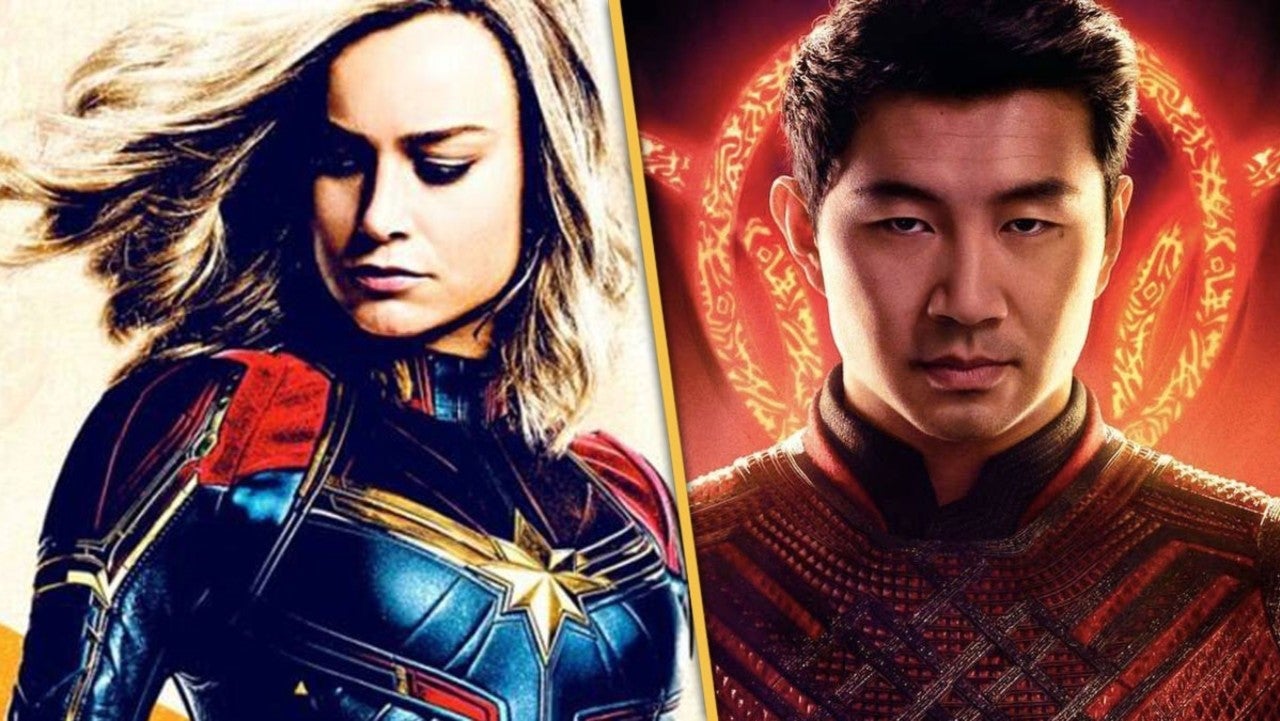 Fans recently got their first look at the next Marvel hero to join the Marvel Cinematic Universe thanks to the first trailer for Shang-Chi and the Legend of the Ten Rings, and overall there’s quite a bit of positive buzz about the project. We also have a lot of questions left to be answered, like for instance, when the film takes place. That could end up having an effect on quite a few things, but it could also dictate what version of characters we could see pop up in cameos. I say that because an older interview with director Destin Daniel Cretton left the door open for a Brie Larson cameo, who he’s worked with quite a bit in the past.

Captain Marvel News shared a previous interview where MTV asked Cretton “Is there room for Brie? I mean, Brie’s in all your films basically. Does Captain Marvel have a role in Shang-Chi?”

Cretton smiled and said with a laugh “I mean, I think there’s always room for Brie, but I don’t know, we’ll see.” Granted, not a confirmation in any sense, but with how well they’ve worked together in the past and that this is an MCU project where Larson’s hero is one of the top two powerhouses in the universe, well, it would make all the sense in the world, right?

It just depends on when the film takes place in regards to what version of Cap we would see (if it happened that is). Things seem to be much brighter in the glimpses of the world we see in the trailer, so this could be post-blip, and if so we would actually get our best first look at Cap post-Endgame. If during the blip, perhaps we see her saving some people during one of her trips back to Earth during that five-year time frame since we saw so little of it in Endgame.

Cretton and Larson have worked together previously in Short Term 12, The Glass Castle, and his most recent film Just Mercy, so if the fourth team-up came in the MCU, that would be pretty epic.

Fingers crossed it happens, but in the meantime, you can check out the official description for Shang-Chi below.

Shang-Chi and the Legend of the Ten Rings hits theaters on September 3rd.

Do you want a Captain Marvel appearance to happen in Shang-Chi? Let us know in the comments or as always you can talk all things Captain Marvel and Marvel with me on Twitter @MattAguilarCB!